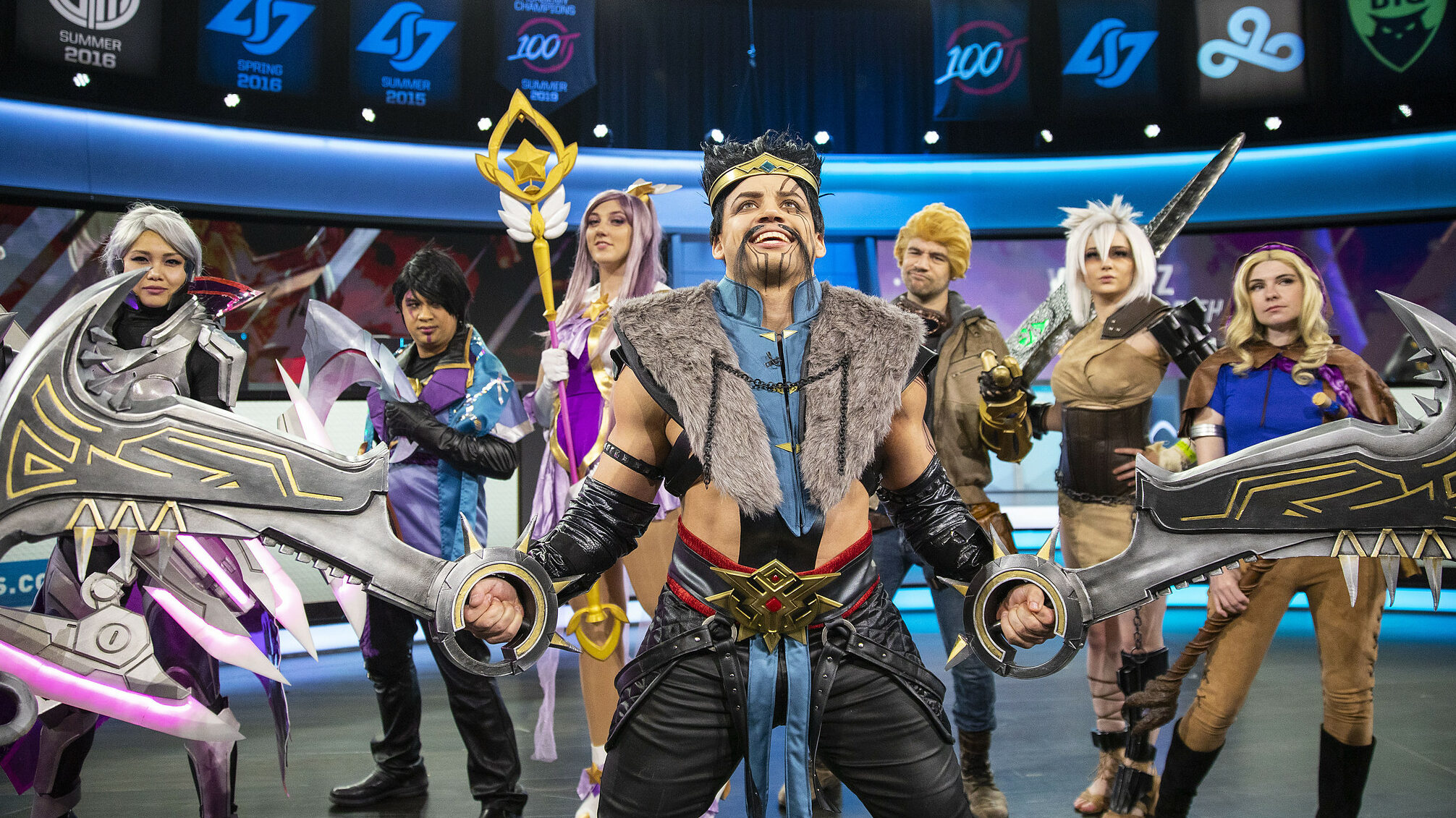 You can say a lot of things about Tyler1, but one thing’s for sure – the man wears his heart on his sleeve.

If something jazzes him up, you’ll hear about it. If he’s upset about something, you’ll know.

Recently, Tyler1 watched the League of Legends development update on his stream. As always, he lives and dies by every major change.

Tyler1, and League players in general, have been requesting in-game voice communication for a long time. Pinging and text chat is okay, but nothing beats voice chat in a competitive title.

During one of the sections, it sounded an awful lot like the developers were about to announce voice communication.

Matthew Leung-Harrison, lead game developer, went on about teammate communication for a couple of minutes before announcing an advanced pinging system.

As you can imagine, this sequence sent T1 on a rollercoaster of emotion.

Tyler1 vs the LoL development team: a battle that will never get old.