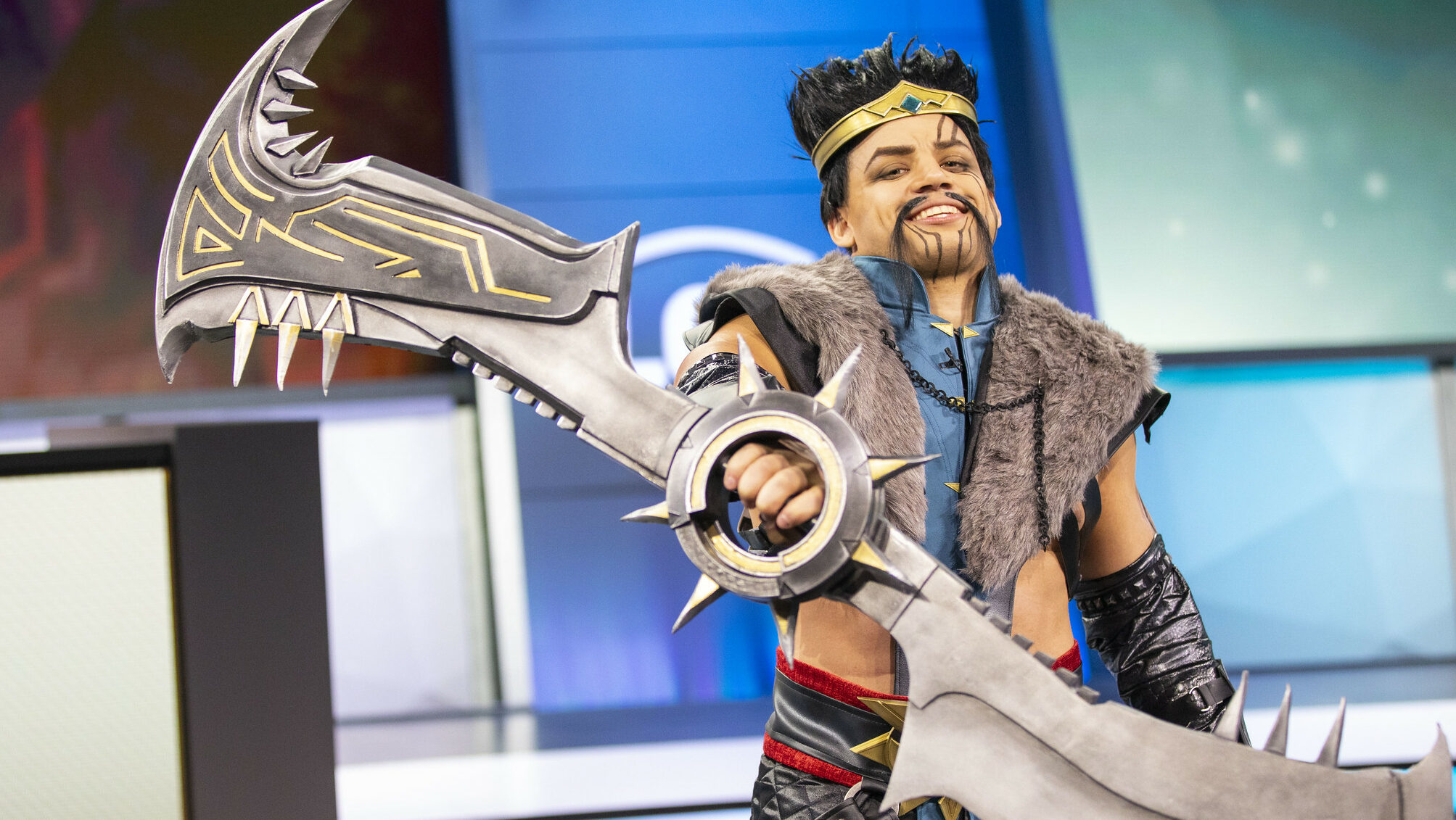 Tyler1 can’t stand the state of the game, says healing is way too powerful

League of Legends is currently in a horrible state, according to streamer Tyler “Tyler1” Steinkamp, who completely lost his mind during a recent stream.

While playing a solo queue game on Olaf, Tyler1 experienced how dominant healing is right now. Tyler1 and the rest of his team tried to shut down the enemy Kayn, but they couldn’t because of his own healing ability and the power of Yuumi.

Although the Blitzcrank on Tyler1’s team landed some sweet hooks on Kayn, it ended up benefiting Kayn and the opposing team. Kayn was already fed, but it became impossible to shut him down despite great setups. Naturally, Kayn slew Tyler1 and his teammates in several instances.

Tyler1 explains why healing is ruining League of Legends

To no surprise, the failed attempts at killing Kayn left Tyler1 fuming. Then, he expressed how terrible the game’s current state is, ruined by all the healing and strong enchanters.

“It’s insane how bad the current state of this game is,” Tyler1 said.

Tyler1 shared his worries about people climbing the ladder on enchanter champions like Yuumi and Lulu. Because of their strength in the durability patch and after the nerfs to Grievous Wounds, the now-frequently picked healing champions are dominating left and right.

Ultimately, Tyler1’s biggest worry is that these enchanter players will start ruining games whenever the meta shifts, and when Riot decides to weaken healing.

Of course, every meta has its share of broken things. But in this case, Tyler1 seems confident that the state of healing in LoL must change.

Tyler1 is usually one of the first to complain and sometimes even does it better than me. With that said, the state of healing really has gone too far. Also, delete Yuumi.