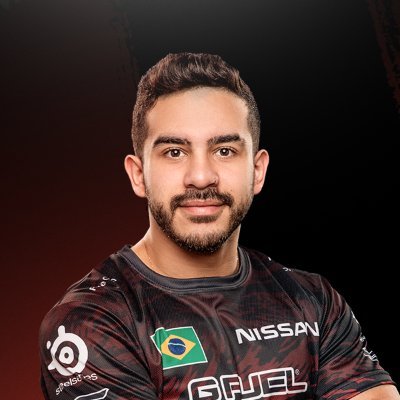 Two-time #1 player coldzera to be benched?!

That's not clickbait - coldzera is yet to be officially announced as benched, but when HLTV are posting it... it's as good as.

Where did it all go wrong?

Imagine going back a few years and telling people that coldzera will be benched by FaZe. They'd be absolutely baffled. The two-time #1 looked to be en route to hall of fame status, but the last two years haven't been the best for the man once dubbed "The Man, The Myth, The Beast".

But FaZe have been in some dire straits of recent - so it's no surprise to see some changes - though many were surprised to see rain stave off the guillotine. The Norwegian has been... struggling of late, and his poor performance at Flashpoint 3 was a talking point for many.

rain put all his stats in evasion xd

FaZe will now have to look for a replacement, but in the meantime, the rumour suggests that olofmeister will deputise. Yeah, -cold +olof. Try explaining that to your past self, too.

We'd love to see some exciting move, but when you spend so much on coldzera and it goes wrong... maybe FaZe will be a bit more wary, and go back to olofmeister.