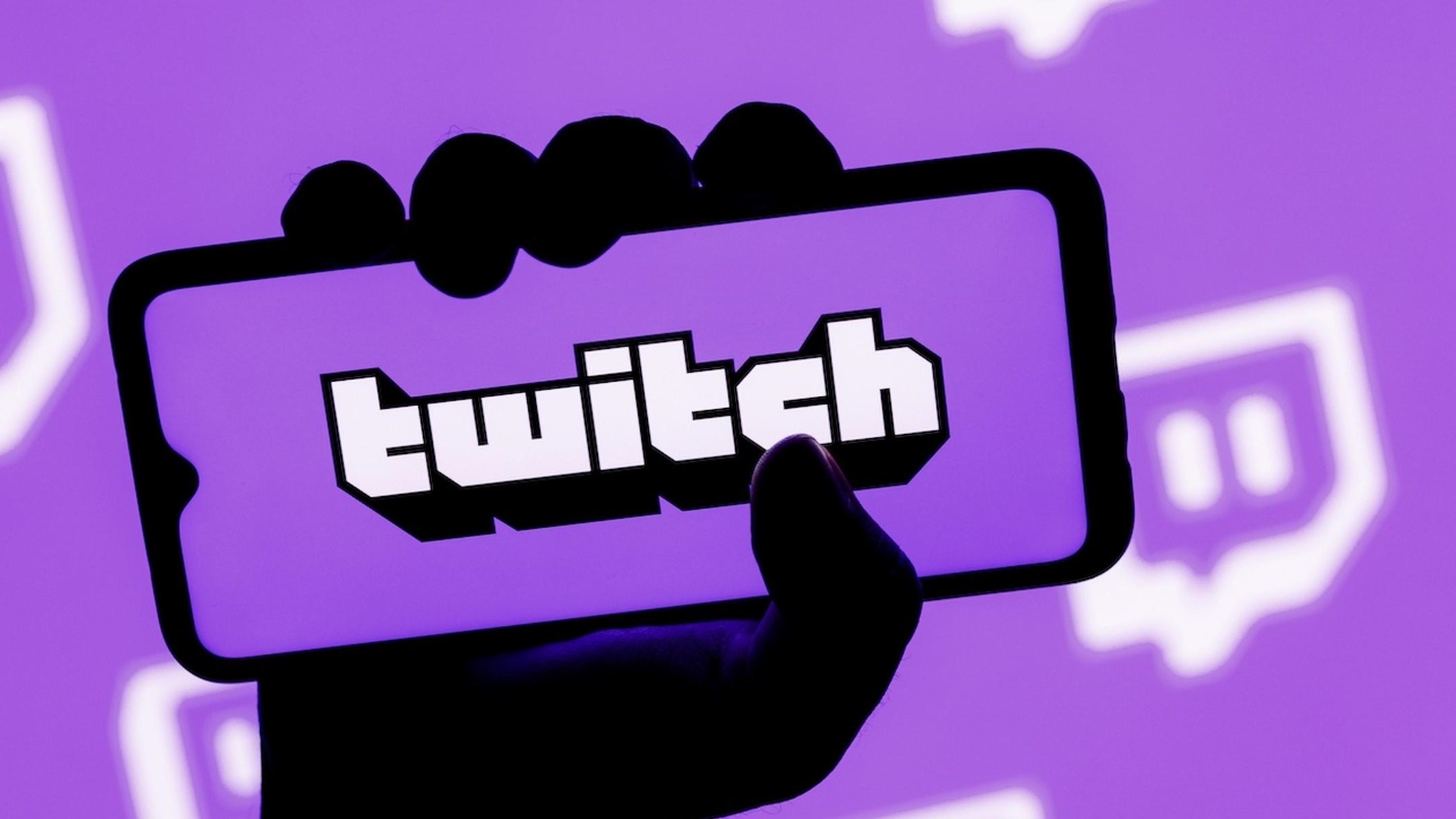 Twitch to ramp up fight against child predators on platform

Twitch announced that they are introducing new measures to combat child predators on its platform. This comes a couple of months after they were hauled over the coals for a Bloomberg report that identified nearly 2000 alleged child predators using Twitch to go after minors.

Twitch says that the battle against child grooming, where the potential harm is “appalling and unspeakable” requires a “constantly evolving approach”.

Users under the age of 13 are technically not allowed on the platform, but this hasn’t stopped kids from getting on it anyway, or predators from being able to find them.

In a bid to avoid “bad actors” from cottoning on to the new measures, Twitch has stated that they’ve withheld a lot of specifics and information that predators “could use to evade our efforts”. They state categorically that these updates are “by no means exhaustive, nor are they an endpoint for our efforts.” Many of the implemented and upcoming changes “must remain private to be effective”.

To start with, Twitch is implementing regulations to keep minors off the platform in the first place. their first step is to “expand the signals” to identify and terminate accounts with users under 13. Those who were previously suspended for being underage will now be blocked from creating a new account on the platform.

They’ve also introduced mandatory phone verification for “potentially vulnerable accounts” to be able to live stream. This is intended to prevent users who might’ve provided false age information from putting themselves at risk by going live. In addition, they also plan to improve the tech that their staff uses to review user reports, to ensure that the ones involving children receive first priority.

Keeping underage users off the platform is one thing, but actually identifying child predators and grooming tactics is more of a challenge.

It was pointed out in Bloomberg’s report how easy it was for predators to seek out kids and young teens, with some live streams from children garnering hundreds of views in a matter of minutes.

Twitch says that they’ve updated the default privacy settings for Whispers, their direct messaging feature, and  “blocked the ability to use certain search terms or phrases to find content on Twitch.”

In order to “[increase] our global capacity to monitor proactively for predatory behaviour”, Twitch says they’ve collaborated with organizations who “report to us about behaviour on Twitch as well as grooming trends in the wider industry.”

Plus, they’ve recently acquired Spirit AI, a language processing tool that will help them build “more nuanced classifiers for detecting harms of all kinds in the written text on Twitch.”