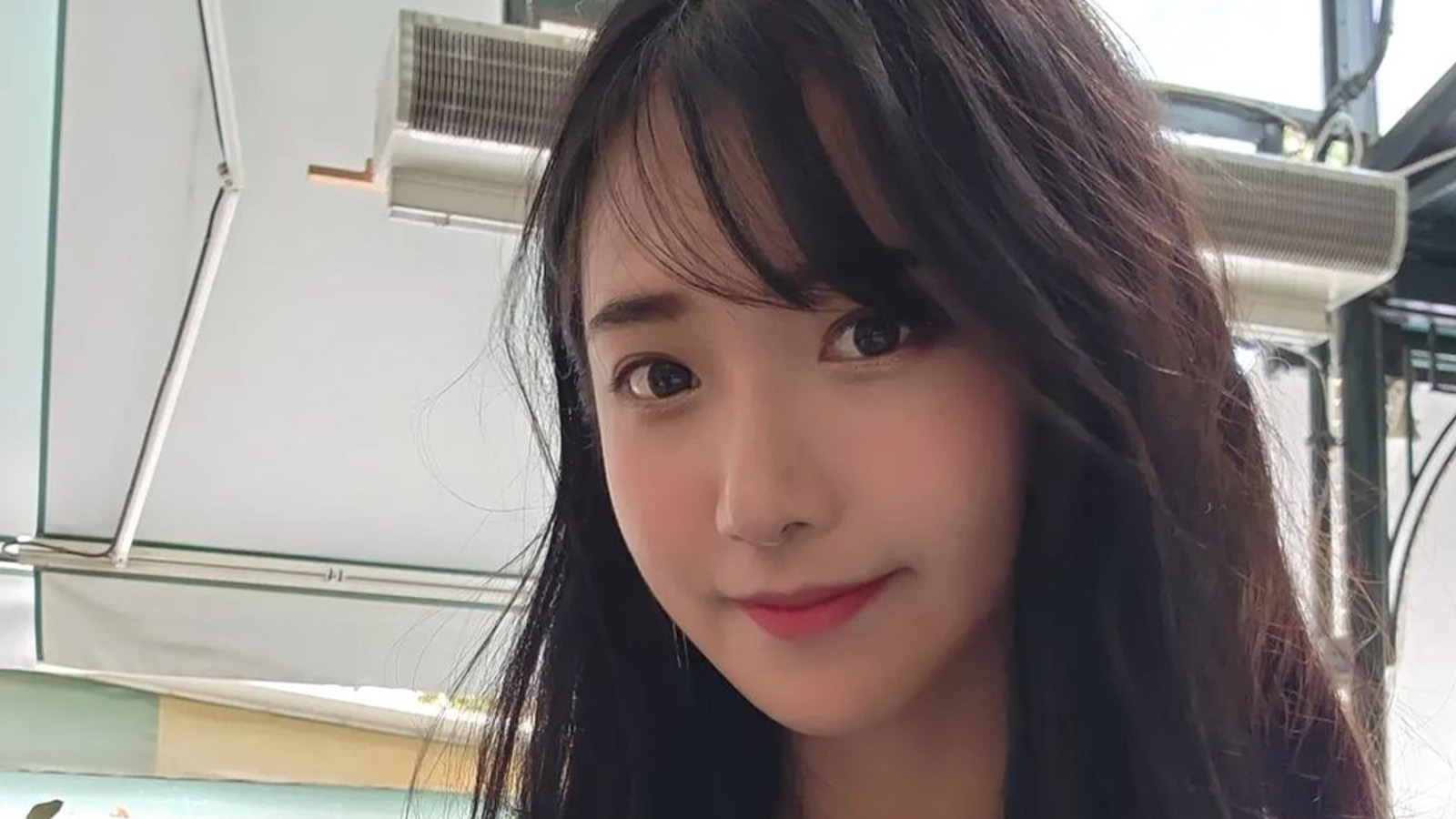 Jinnytty, Twitch streamer and content creator for TSM, has been unbanned by Twitch after 1 day, 9 hours and 47 minutes!

Initially, Jinnytty assumed she was banned for making a ‘cock magic show’ joke on her Twitch stream — a joke which fell under the ‘sexual’ category, at least according to the streaming platform.

However, later the real reason behind the ban was revealed.

Twitch banned Jinnytty for showing ‘fake latex breasts’ in an alleged sexual manner which she wore a few months ago on her live stream — a reason the streamer found hard to believe.

She believed there was nothing even remotely social about it and was surprised at Twitch’s decision to ban her.

This is Jinnytty’s fourth ban, and the second in 2022. She is one of the most well-known IRL streamers and is also the most well-travelled content creator on the platform having visited Thailand, Netherlands, Singapore and more in the past months.

After her ban, the popular Korean streamer’s fans were stunned and were curious to know what had exactly transpired.

Jinnytty recently signed with TSM as their content creator and overall is seeing success after success in her streaming career.

Regardless, this isn’t the first time Twitch has decided to ban streamers for indecent behaviour on streams and for unbanning them that quickly as well.

A few months back, they banned Kimmikka from Twitch for having live sex on her stream which netted her a seven-day ban.

Twitch has come under heavy fire from various other streamers for their inconsistent and vague rules revolving around such incidences. However, they seem to care less than usual.