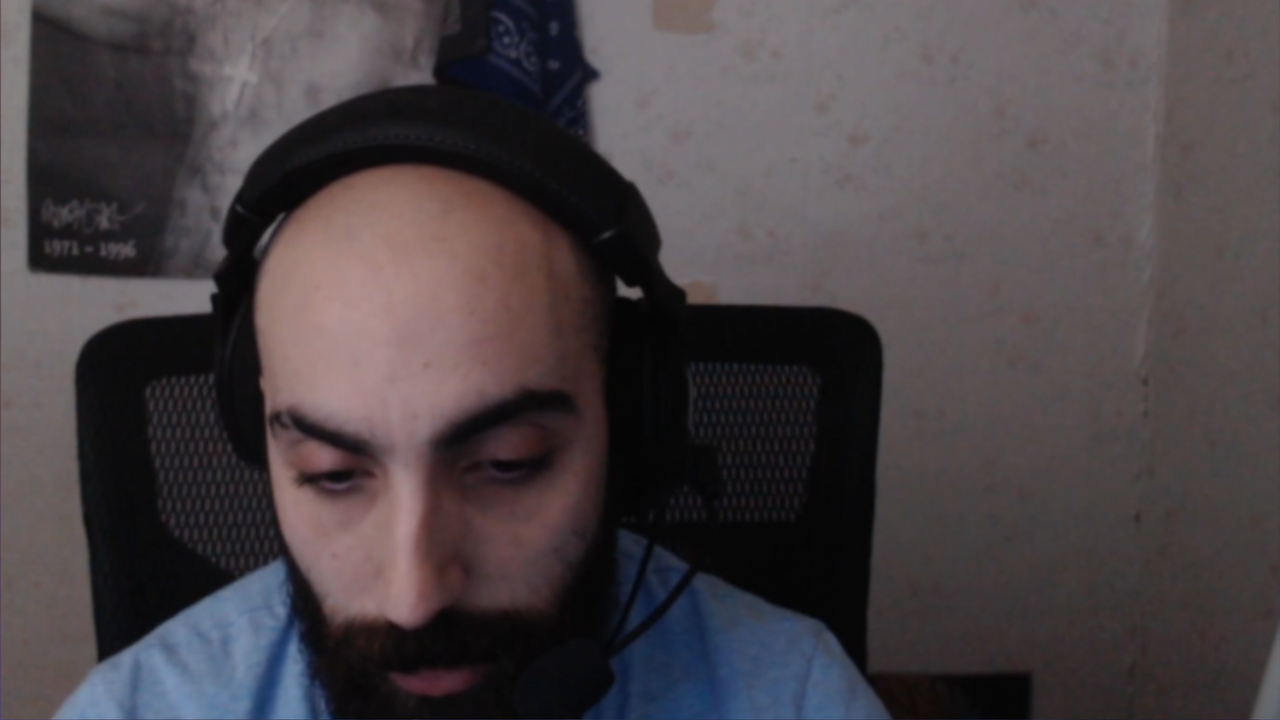 Sliker accused of scamming other streamers and viewers for over $300,000

Popular Twitch streamer “ItsSliker” got called out by multiple Twitch creators and viewers for “scamming.” Allegedly, Sliker borrowed hundreds of thousands of dollars in the past two years but hasn’t been able to pay back all the accumulated debt.

According to a fellow streamer, “Asmongold,” who attempted to gather people from whom Sliker borrowed money, the debt could be over $200,000. Streamers who lent him money include big names such as Mizkif, Knut, Lacari, Trainwrecks, IWDominate, etc.

The gambling problem went out of control

The situation escalated when a Twitch user, “Mikelpee,” shared a video of Sliker asking for money. In the video, Sliker explains that his “bank account got locked,” and he is in danger of his credit score dropping soon. He admitted that he asked other people as well, and he understands that it is “cringe,” and it is ok if they say no to his request.

The clip soon got a lot of traction on the LiveStramFails subreddit, with more people coming out in the comments. A user u/0161MannyOnTheMap016 shared multiple screenshots from Discord conversations of Sliker asking money from various people. Allegedly, one user sent Sliker over $7,000 in a span of a couple of months.

Shortly after the Reddit thread went viral, content creators started coming out with their stories regarding Sliker. YouTuber and streamer “Lukeafk” claimed to lose $27,000. He said: “This is super embarrassing, but I don’t know what else to do at this point. I lost $27,000 from giving a loan to Sliker. I thought I could trust him, and I guess I just couldn’t.”

Sliker:” I never intended to scam anyone”

Sliker commented on the situation on Mikelpee’s channel, claiming that his intentions were never to scam people. He also said that he had already paid back several people.

Furthermore, Sliker went live on his stream to address the situation. He admitted that he lied about the reasons he needed money, and no bank account got locked.

Sliker needed the money to support his gambling addiction and pay gambling debts. The streamer admitted borrowing over $100,000 in a single month from streamers such as Trainwrecks.

It is an unfortunate situation for everyone involved, as Sliker apologizes for misleading everyone. Although in a very difficult position, he promises to pay back everyone he owns.

Hopefully, the community will be able to take Sliker’s situation as a lesson on how bad gambling is. There are many people with serious problems who don’t have anyone to turn to.