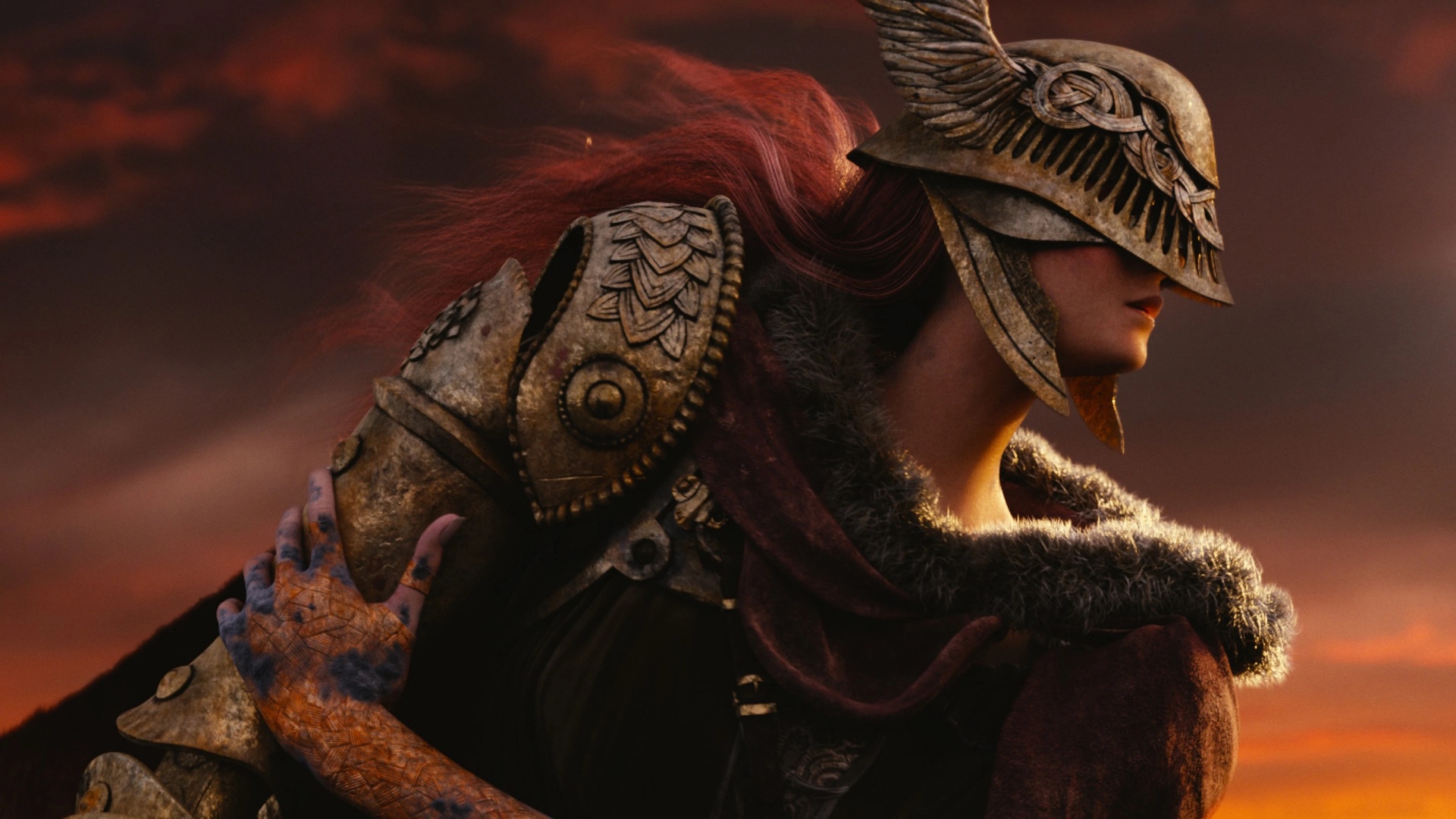 Don’t let anybody tell you otherwise, streaming is a challenging hobby. Being able to consistently engage with your viewers while focusing on a game isn’t the easiest thing to do.

You know what else is pretty challenging? Elden Ring; and more specifically Malenia, Blade of Miquella.

Arguably one of the hardest bosses in FromSoftware history, Malenia is as beautiful as she is deadly. Her durability and quick move set will have you wanting to turn off your game in seconds.

Yet somehow, some way, Twitch streamer MissMikkaa managed to do both. MissMikkaa beat the feared boss on stream with only one hand while being at level 1.

Some of us can’t even make it past the first boss, and MissMikkaa beat one of the toughest at level one.

This is just the first step in MissMikkaa’s path of beating the entirety of Elden Ring with only one hand. Her reaction was calm, but her chat absolutely loved the victory.

Here are some of the best chat reactions:

“I watched her for a while on her challenge runs (no death, one hand, then RL1 one hand). Not only she does these, she still interact with chat all the while.”

“If someone were to talk to me while I fight Malenia like this I would’ve thrown them out of the window. On top of that she never rages.”

“F*cking noob doesn’t know she can use the other hand to make the fight easier.”

MissMikkaa isn’t the first or the last person to beat Malenia in a unique way. Luality beat the raid boss using a dance pad.

There are plenty of brave gamers out there looking to stand out. Kudos to MissMikkaa for being the next in line to etch their name in Elden Ring history.