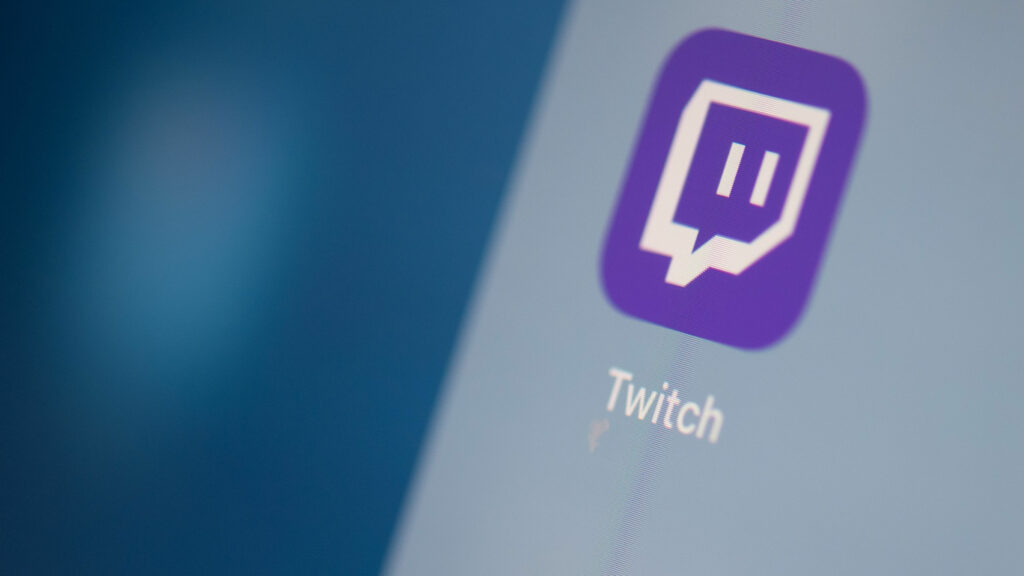 It’s been an absolutely insane week for Twitch, beginning with a $300,000 gambling scam and moving to sexual assault coverup accusations against one of their biggest streamers.

Now, it looks like Twitch is in the crosshairs again thanks to a report from Bloomberg, asserting that “Child predators use Twitch to systematically track kids livestreaming.”

Is Twitch a safe haven for predators?

For a minute, it seemed like Twitch had a win on its hands with the gambling ban, but many critics are rightly pointing it out as hypocritical. Now, much more serious allegations are coming out, involving child predators using Twitch to groom victims.

The article outlines specific instances of children streaming on Twitch with suspiciously high views on their VoDs – especially when asked to do some revealing acts.

Predators will often hop into a child’s Twitch stream and ask them to do some inappropriate things – taking off clothing, dancing, or showing off. Many times, the young streamer – naive and hungry for viewers – obliges.

Twitch isn’t the first platform to get into hot water of this issue. A few years ago, YouTube faced a similar controversy – albeit more difficult to police. Personal videos of children dancing or playing began getting flooded by child predators, using code and planting time-stamps of children in exposing positions.

Unlike YouTube, though, Twitch is a live-streaming platform where these predators can interact with potential victims. Twitch is also facing criticism, in this instance, for failing to enforce its age restriction – which is only 13 years old.

In a statement, a Twitch spokesperson told Bloomberg, “We know that online platforms can be used to cause harm to children, and we have made extensive investments over the last two years to better stay ahead of bad actors and prevent any users who may be under 13 from accessing Twitch.”

This is another in a long line of criticism for Twitch. It remains to be seen how they’ll respond, and what – if anything – they’ll change.