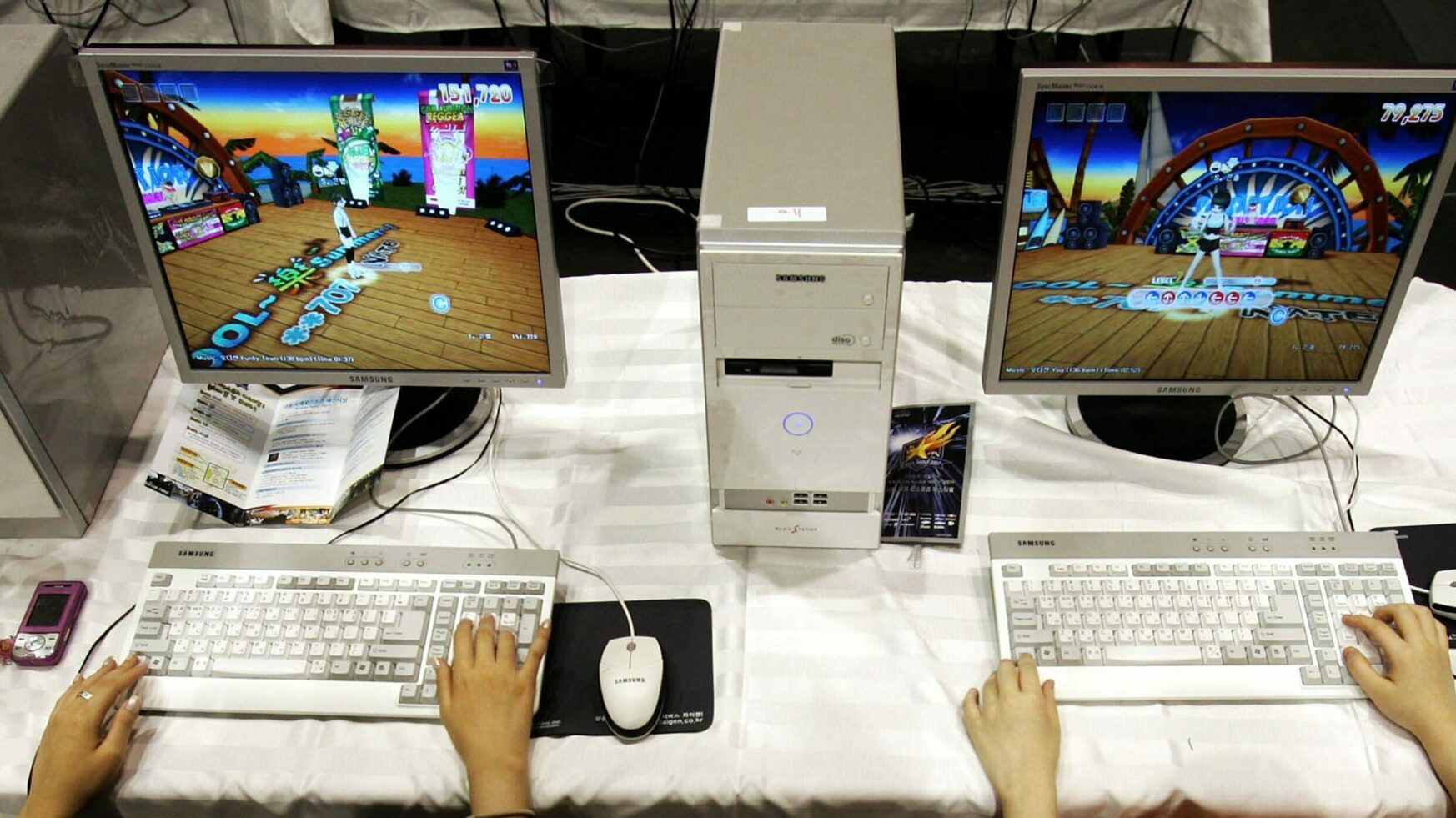 Streaming platform Twitch has announced that it will adjust the original image quality for South Korean viewers.

On September 28, the platform released a statement informing its audience that from September 30, the video quality in Korea will be up to 720p on channels where a transcode (quality image) is provided.

According to Twitch’s statement, the changes were tested from July to August 2022 via selected partner channels and their communities.

The changes come due to the costs of operating, which are much higher in South Korea compared to other regions. Furthermore, Twitch mentions that it will continue to evaluate opportunities to bring the best possible service to Korean viewers and streamers.

The reaction of the community is as everyone would expect. People are enraged as watching 720p content limits the image quality. It feels like going back in time.

The experience will not be the same, especially when watching Twitch on PCs; the users will feel the quality contrast here.

Some users also comment on Twitch as an Amazon-owned company. The company is worth close to $470 billion, and more tweeps say it’s “illogical” for Twitch to describe operational costs as high.

This change will most likely damage Twitch, as viewers will probably revert to other platforms with better image quality.

For most game titles, the resolution quality is of utmost importance because of the details you need to see when streaming.

All gamers have experienced a situation when the internet get’s slow your stream quality automatically drops. Now, imagine watching that the whole time. Almost hurts, right?

The difference between 720p and 1080p might not be as big as everyone describes it. However, if you are used to the better, you can’t go back to the worse.