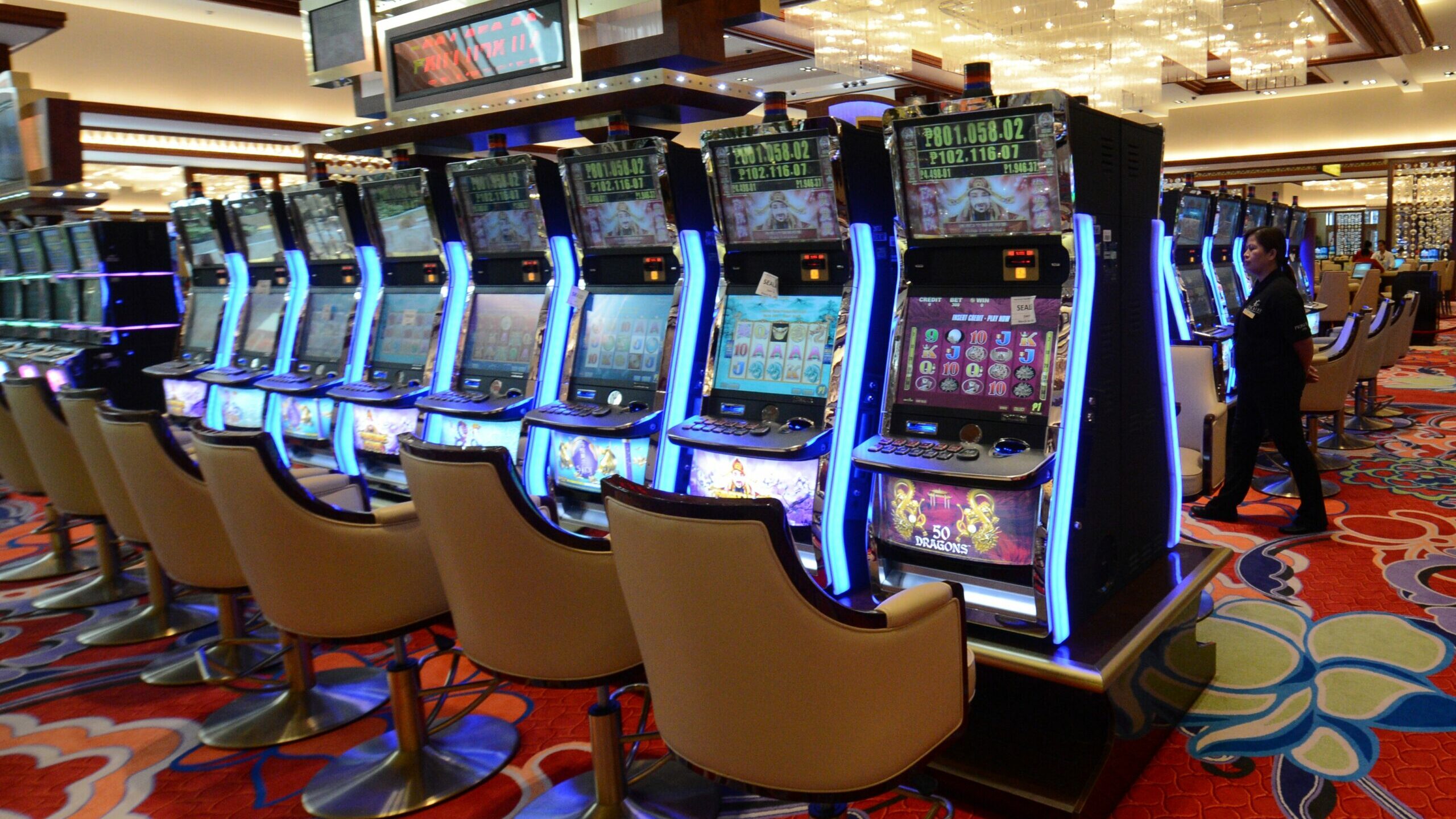 The Twitch gambling ban put a stamp on one of the biggest controversies in live-streaming history: Sliker’s $300,000 scam that he ran to fund his gambling habit.

This controversy was quickly overshadowed by the sexual assault and coverup allegations from CrazySlick, Mizkif, and company, but the previous gambling drama was much more in Twitch’s control.

Several streamers and community members spoke out against gambling – especially after the Sliker situation. Some were even beginning to talk about organizing a strike over the issue.

Twitch was backed into a corner on this one, and eventually acted after the blowback was too large for them to ignore.

On September 20, Twitch announced that they would be updating their policy to “prohibit streaming of gambling sites that include slots, roulette, or dice games that aren’t licensed either in the U.S. or other jurisdictions that provide sufficient consumer protection.”

The caviate comes in the following paragraph, where Twitch outlined the exceptions to the gambling rule: “We will continue to allow websites that focus on sports betting, fantasy sports, and poker.”

Why not a sweeping, “luck-based gambling” ban? Well, it’s simple. Amazon, the owner of Twitch, has a $13 billion deal to broadcast Thursday Night Football on their streaming platforms.

If you ban sports betting and fantasy sports – which is becoming legal in more and more states – you’re hamstringing any potential big-money sponsors that may want to jump in.

Draft Kings is one of the major sponsors of TNF on Amazon. Pretty convenient that Twitch has carved out an exception for companies like Draft Kings in their “gambling ban.”

As people like Trainwreckstv have pointed out, sports betting causes just as much – if not more – harm than online slots do.

In fact, the impetuous for this change was the Sliker situation. Sliker was betting on sports, not using online casinos.

What’s more, Twitch’s statement made it clear that they didn’t do their due-dillegence. Stake is licensed in the US, meaning it shouldn’t fall into their list of banned sites.

It’s hard not to agree with Trainwrecks, on this one. Twitch is banning the gambling that they can’t directly profit off of. They’re keeping the forms of gambling that pay them millions in sponsorships.

Likewise, it will be interesting to see how the streaming community reacts to this one. In a recent video, Ludwig – a large gambling stream critic – has already celebrated this “ban” as a win. Shouldn’t the critics of gambling have the same energy in the face of this half measure?

Whether you’re a fan of gambling on Twitch or not, this ruling should upset you. Luck-based gambling is still embraced on the platform, but only if Twitch gets their kick-back. If not, you’re out of luck.