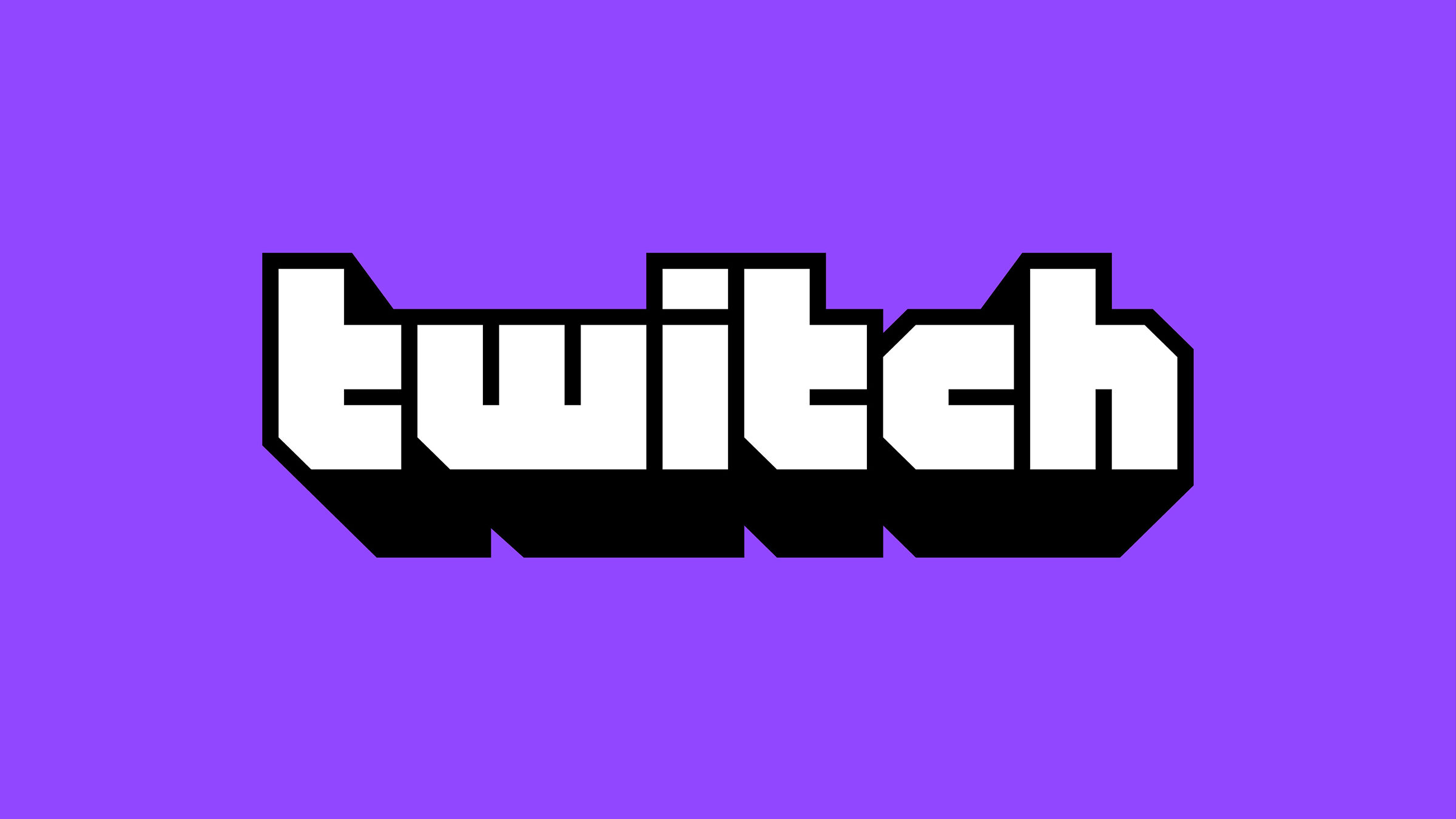 Twitch exclusivity clause is now a thing of the past

Twitch has been the leader in live-streaming since the space started growing in popularity, but Twitch exclusivity has always been a downside of starting your journey with the platform.

Becoming a Twitch partner is the goal for a lot of small streamers – but it also limits their discoverability. Once they sign the Twitch partner contract, they can no longer cross-stream to places like YouTube, TikTok, or Facebook.

The latter platforms, which are Twitch’s biggest competitors, don’t have such a restriction – making some small streamers opt to reject the partner deal in favor of a wider reach.

That is, until today. Twitch announced that they are no longer forcing exclusivity onto their partners.

Live-stream analysts like Devin Nash have long been warning of Twitch exclusivity – urging small streamers to avoid the affiliate program for this reason.

Now, the doors are open for Twitch affiliates and partners to cross-stream and expand their reach.

More eyeballs are always a good thing, and Twitch will likely remain the leader in gaming live streams for years to come – part of the reason they’ve allowed some of the top talent to be scooped up by YouTube.

The move is a direct response to competition in the space, but will almost certainly benefit Twitch in the long run.

As long as the platform remains the leader in live streaming, Twitch exclusivity only limits the reach of Twitch streamers who want to bring users from Facebook, TikTok, and YouTube to their platform.

This is a huge win for smaller content creators on Twitch.