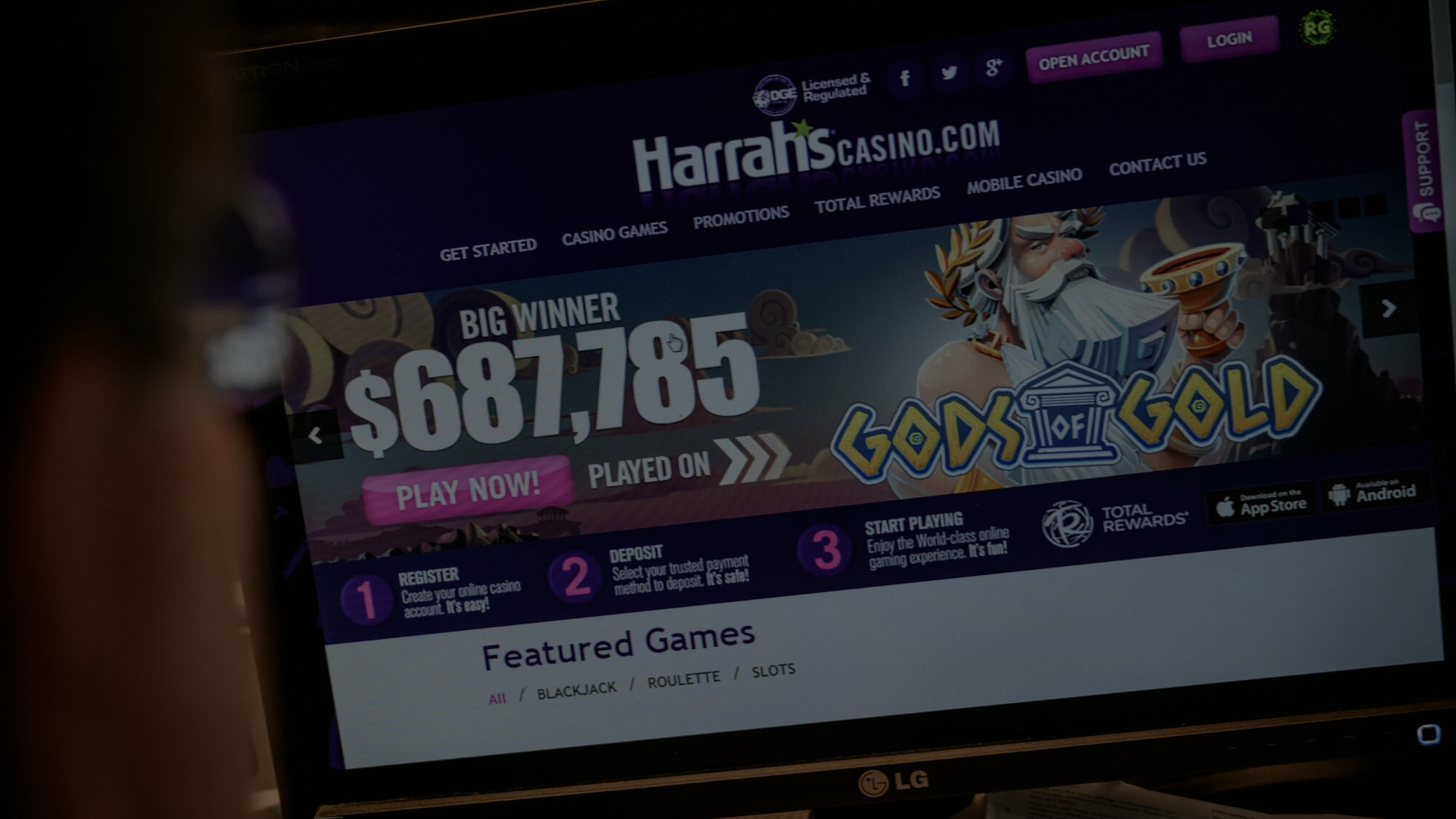 Will this end the drama?

Twitch is going to ban streaming of “gambling sites that includes slots, roulette or dice games” in a policy update from October 18th.

The new rule will apply to streaming of gambling sites that “aren’t licenced in the U.S. or other jurisdictions that provide sufficient consumer protection”.

The ban is announced after the latest Twitch drama involving various influencers who have accused each other of scams and gambling addiction.

It started with British gambling streamer Sliker who was accused of scamming friends and viewers.

And latest, streamer Trainwreckstv was accused of sending $50,000 in crypto to a Twitch staff member during one of his streams.

Who tf watches gambling streams anyway? Get rid of this!