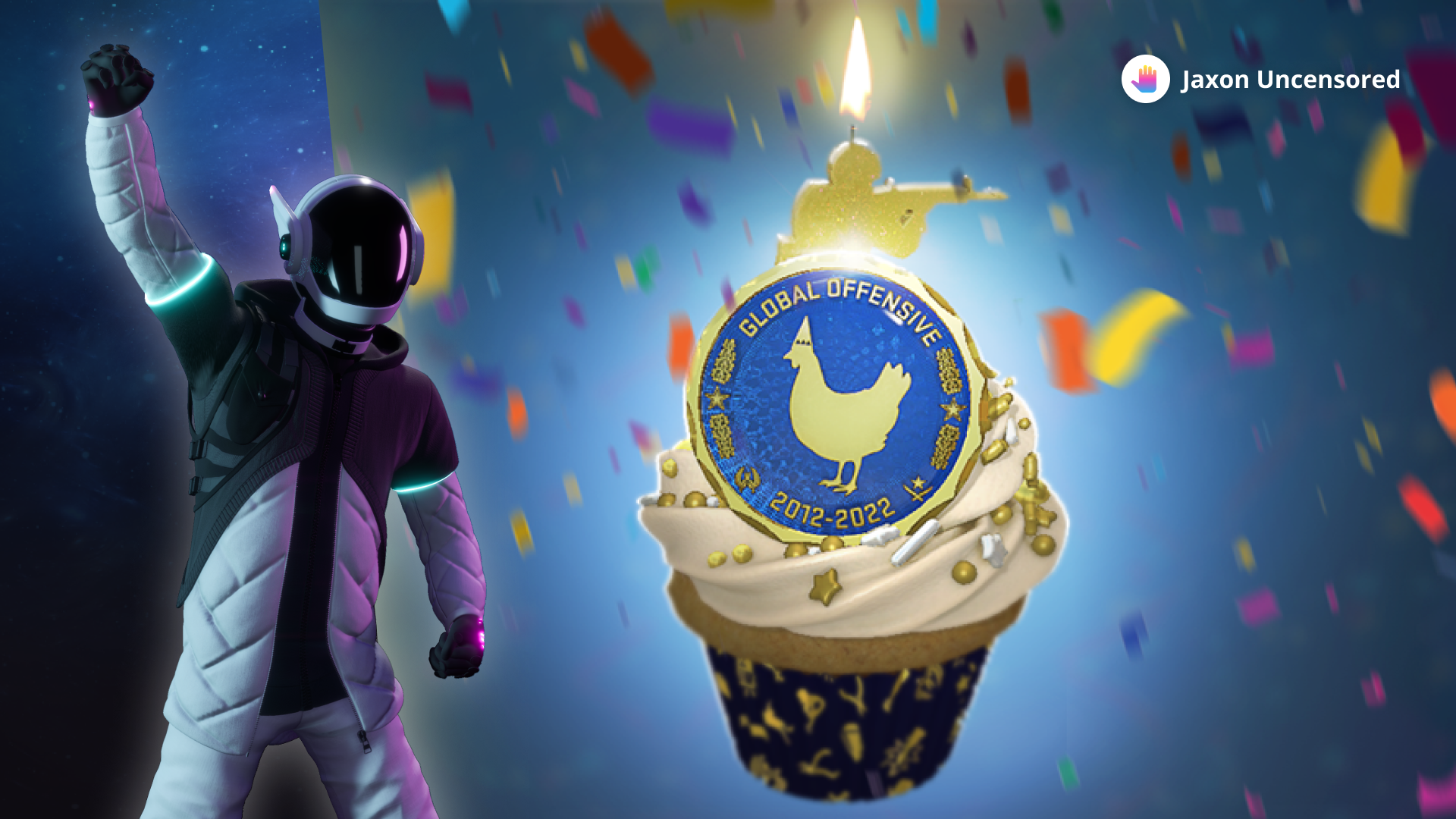 It took exactly one game of Tuscan to understand that it should be in the map pool.

Actually, that’s a lie. It took zero games – because it was already better than Dust 2 without needing to play it.

Everyone already knows that, though. I’ve never met a sane person, or celestial being in fact, that would disagree with the idea that Dust 2 is awful.

It is a tactic-less map. It is ugly. Dust 2 is a miserable hellscape of unkillable AWPs and undoable retakes.

Tuscan is an interesting map.

It has flaws – more on that later – but the core idea is very interesting. Sewers going straight under A gives Nuke vibes, but it requires a lot of coordination to get anything off it while offering a very interesting lurk cost-benefit trade off.

You can lurk there, unseen, and get close to the site, but you have to make noise to explode. You probably have to go alone on a gun round, but you get a powerful third angle to hit A from.

It’s very similar to squeaky door on Cache, except you feel more like Sam Fisher while doing it. It’s cool.

Whilst there’s plenty of narrow corridors, there’s so many of them. I know that sounds insane. Trust me, I know.

But it’s true. You have loads of options – middle is split into a long angle towards A and a windy, shorter one towards B – and if you take control of that area you have an ungodly amount of control.

The window room above B short controls the whole map. Boosting into there as a T is going to be extremely important – just like on Mirage.

Overall, Tuscan feels a lot like a typical Counter-Strike map. A small site on B, an open site on A and loads of control being afforded over to the team with mid control.

It’s very close to being a genuinely good map, and it’s already top 5 in the game.

The map is… cluttered.

You know how all the operation maps are always interesting ideas, but have way too many weird corners and rough edges?

The walls are jagged, the floor uneven at times and there’s a bunch of nooks and crannies that don’t need to be there. It gives the map some interesting visuals, it looks more real and alive, but it makes it harder to digest as a player.

It’s nothing that can’t be fixed, however, and just smoothing it out and removing some weird angles will make the map very close to top tier.

The other big issue is one that Ancient also suffers from – the Ts spawn too far away. The mid players on the CT side can get down mid and push your face down your windpipe before you can breathe.

I’m not suggesting it should be like Dust 2, where the Ts get to long before the CTs, but a little bit more parity might be nice. Just a little.

Just get it in the map pool. Preferably before Rio, but at least after.

I’d like a big switch with Vertigo, Dust 2 and one more out. Make it spicy.

Tuscan isn’t quite ready to go, but it’s one of the better releases. It’s closer to top tier than nearly any other map has been on release; probably because it’s a reskin of an old map.

Funny how that works.