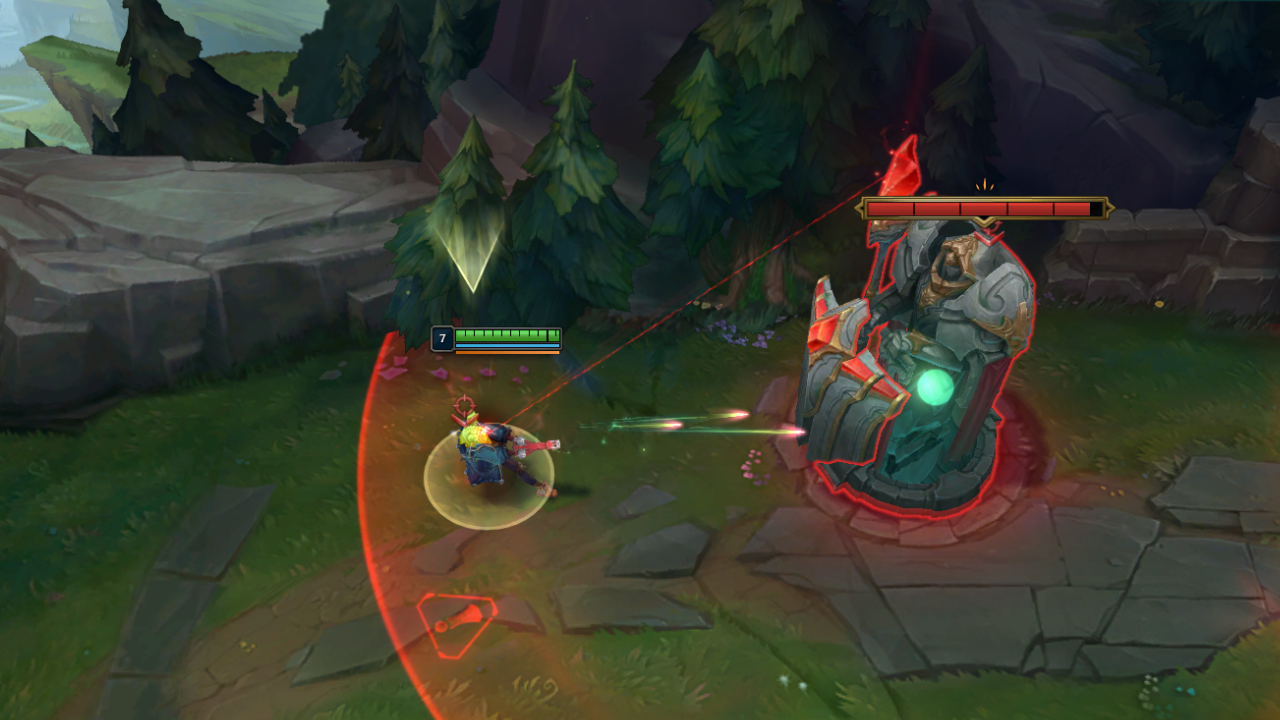 In today’s episode of “Riot, please fix your game,” we present to you a significant bug regarding turret damage in the game. On Patch 12.14, all turrets deal less damage than intended, which has already impacted pro play.

Popular League of Legends content creator Vandiril, who specializes in discovering bugs and other exploits in the game, revealed it on his Twitter.

According to Vandiril, turret shots damage increases only once instead of the intended three times. Due to the bug, the overall damage jumps to only 40% instead of 120%.

Vandiril stated that the bug has been present for at least eight days and has occurred in pro play. He provided evidence with screenshots from last week’s LPL matchup between Weibo Gaming and FunPlus Phoenix.

It is clear from the screenshots and the clip that WBG’s top laner Kang “TheShy” Seung-lok’s Fiora receives almost 300 less turret damage than it should have. However, no one was aware of the bug, and TheShy survived the potentially fatal solo turret dive, eventually winning the game.

It is likely that this bug occurred in other competitive matches too, and possibly impacted the outcome of some of them.

12.14 was a massive Patch that was supposed to shape the Worlds meta. It appears that it could also directly impact who makes Worlds, as all major regions play their deciding matches of the regular season on this patch.
Riot released the 12.15 Patch notes that feature a dozen bug fixes. However, none of them addresses the Tower damage issue. Hopefully, Riot will get the bug fixed as soon as possible because it has the potential to have major implications on competitive League of Legends and you getting out of Silver 2.