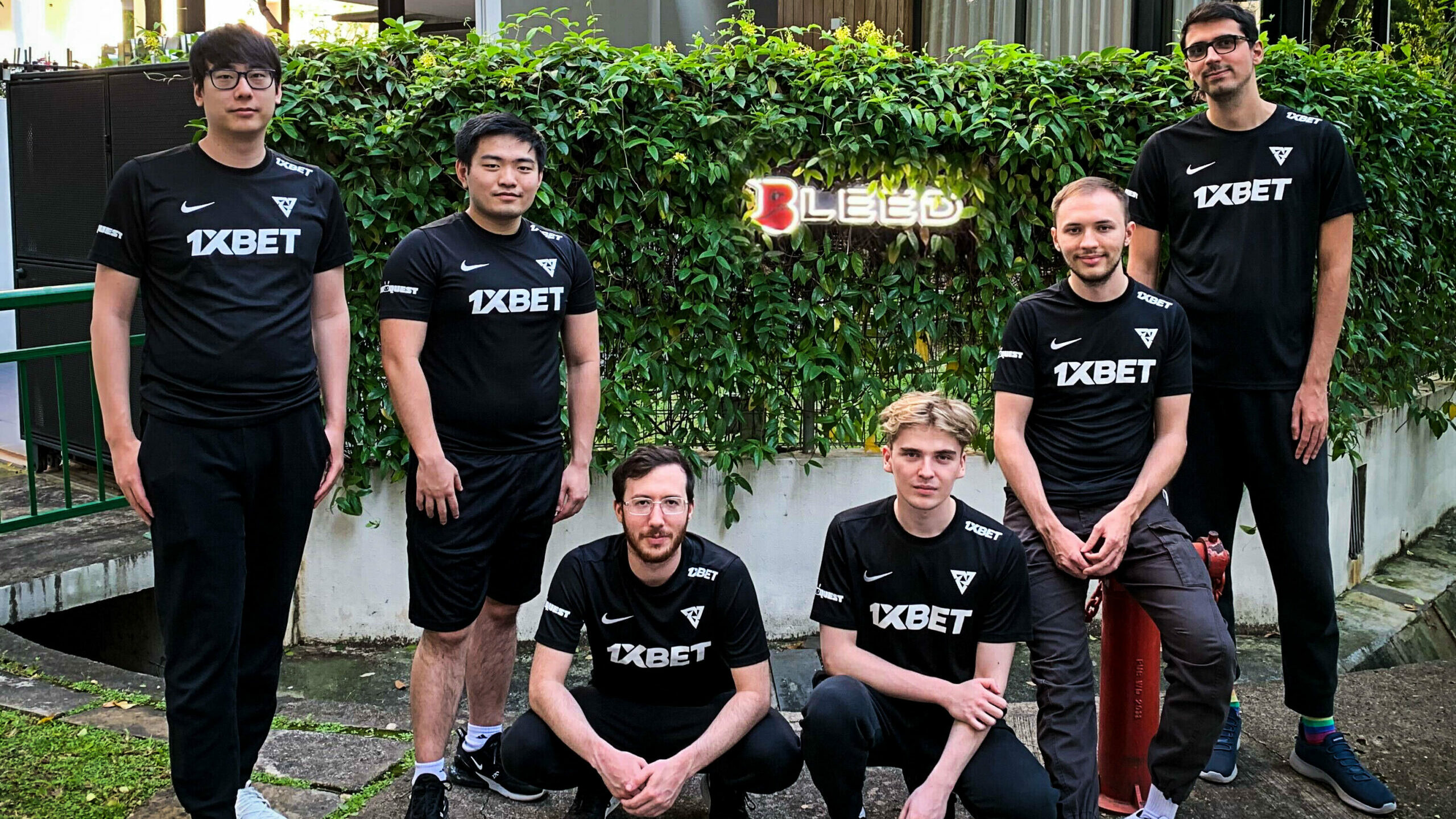 Tundra on the rocks!

Tundra Nine on first TI experience: “It’s what I have been working on for the last 7 years”

Tundra Esports’ Leon “Nine” Kirilin sat down with Jaxon for a quick chat before The International 2022 (TI11) Finals Weekend begins on October 29, 2022, at the Singapore Indoor Stadium.

The prolific mid-laner has been exemplary at TI11 in every phase of the competition — the group stages and the playoffs.

Tundra Esports will face Team Secret in the upper-bracket finals and inch closer to the Aegis.

Note: This interview was conducted before the beginning of the playoffs.

Nine is confident in Tundra’s ability to perform at TI11

Jaxon: Hello Nine. Congratulations on qualifying for the TI11 Main Event. How does it feel to attend your first TI?

Nine: It feels great, it’s what I have been working on for the last 7 years, I am very grateful and proud!

Jaxon: Tundra’s performance at TI11 has been spectacular. How confident were you going up against Aster, Secret and Spirit, let alone tie/defeat them (especially with Secret and Spirit coming hot on heels after LCQ and Major victories respectively)?

Nine: We were quite confident in our abilities, we know every team is beatable and if we just focus on performing our game we are confident in victory.

Jaxon: Tundra will face OG in the upper bracket of TI11. What were the criteria behind selecting OG as your opponent, and how confident are you to face them?

Nine: We respect both OG and PSG.LGD, some of our team wanted to play OG, some wanted to play PSG.LGD, after discussing we figured we have to beat both of them eventually anyway, and as OG placed below PSG.LGD in the groups we just went with them.

Jaxon: Which teams have been the most difficult to face, Chinese or Europeans, and why?

Nine: We have had great success in scrims against Chinese teams, however, in officials, they are a lot better and it’s hard to beat them so I would say China.

Jaxon: How has Tundra’s mindset developed over the season?

Nine: I think what we worked on the most over the whole year is consistency and playing under pressure, we have added a psychologist to our team, which will make sure we achieve our goals

Jaxon: Has the new patch been beneficial for Tundra to come out of the rut it was in? How has it once reinforced the confidence, considering how versatile the drafts have been at TI11?

Nine: We feel very good about this patch, everyone has comfort heroes and it feels very balanced, a lot of heroes are viable. Who is ahead of the meta will now show in the playoffs!

Jaxon: This is yours as well as Tundra’s TI debut. What is the bare minimum which you expect to achieve at TI11 and how confident are you regarding the same?

Nine: We haven’t set any expectations, honestly, my mind is far away from thinking about where we will place this TI, and I don’t want to think about it too much. I’m here in Singapore playing Dota, I love it and I want to win, that’s it!