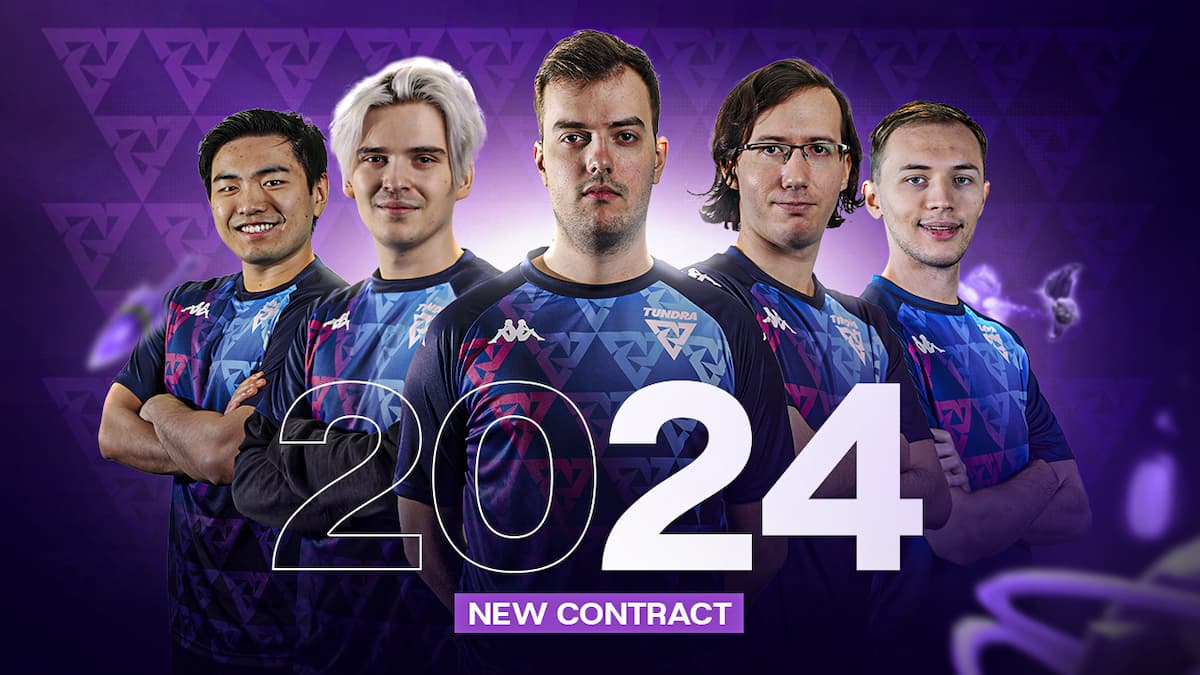 Fata and company made quick work of Nigma and in their signature style decimated Kuroky's team.

As is the norm, Fata opted for an aggressive hero in both games for Nine, who in turn did not let his team down. The fearsome youngster had 39 kills and 1 death in both games combined, and Nigma didn't have an answer to counter his tryanny.

Playing Phantom Assassin and Queen of Pain, in game 1 and game 2, respectively, Nine kept his captain's trust and wreaked havoc amongst Nigma's rank.

In all honesty, Nigma is playing without Miracle-, who has taken a short break from competitive Dota 2 owing to personal reasons.

Miracle-'s absence is a big drawback as rmn-, Nigma's coach, is doing his utmost best to live up to the former's potential. As a result, Nigma now stand at 2 losses without a single win and are trailing at the bottom of the table along with Alliance.

Nonetheless, Tundra are showing exactly why deserve to be in the WEU Division I as they seem hungrier than ever to make it to their first Major in the new DPC tour.

Cross regional exposure at events will only amplify Tundra's potential and pave way towards them being a force to be reckoned with.