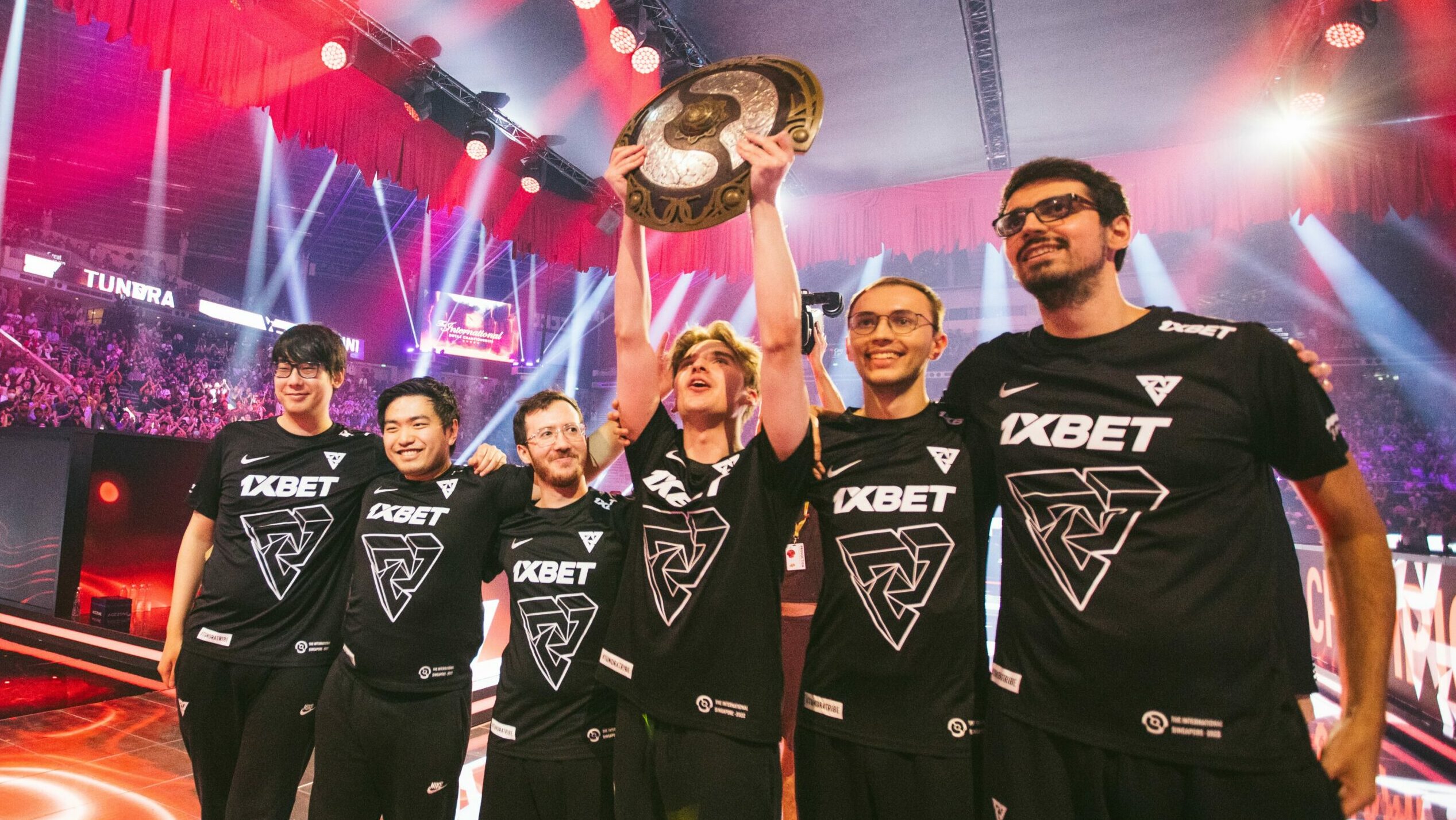 The biggest Dota 2 tournament of the year is done, as Tundra Esports has been crowned the winner of The International 2022.

Tundra Esports wiped Team Secret in the grand final in a 3-0 fashion and left no doubt who the best team in the world is. As per TI tradition, Tundra Esports takes home a massive bag of money aside from the trophy and glory. $8,503,124 goes to the team, which equals 45% of the total prize pool for this year’s championship.

It’s the third time in the tournament that Tundra Esports got the best of Team Secret. The two teams first faced off in the group stage, where Tundra won 2-0 and secured first place in group B.

Fast-forwarding almost two weeks, the two giants faced off again in the upper-bracket final. Team Secret made it closer this time but fell short in the third game as it took a trip down in the lower bracket.

The second loss to Tundra wasn’t enough to tilt the Secret squad, as it took down Team Liquid 2-1 in the lower bracket final. This secured Secret a third and final shot at taking down Tundra, but once again, it didn’t go as planned.

Several teams managed to take a map off Tundra during the tournament, but not to a loss. Tundra has entered the history books in a TI that will be remembered.