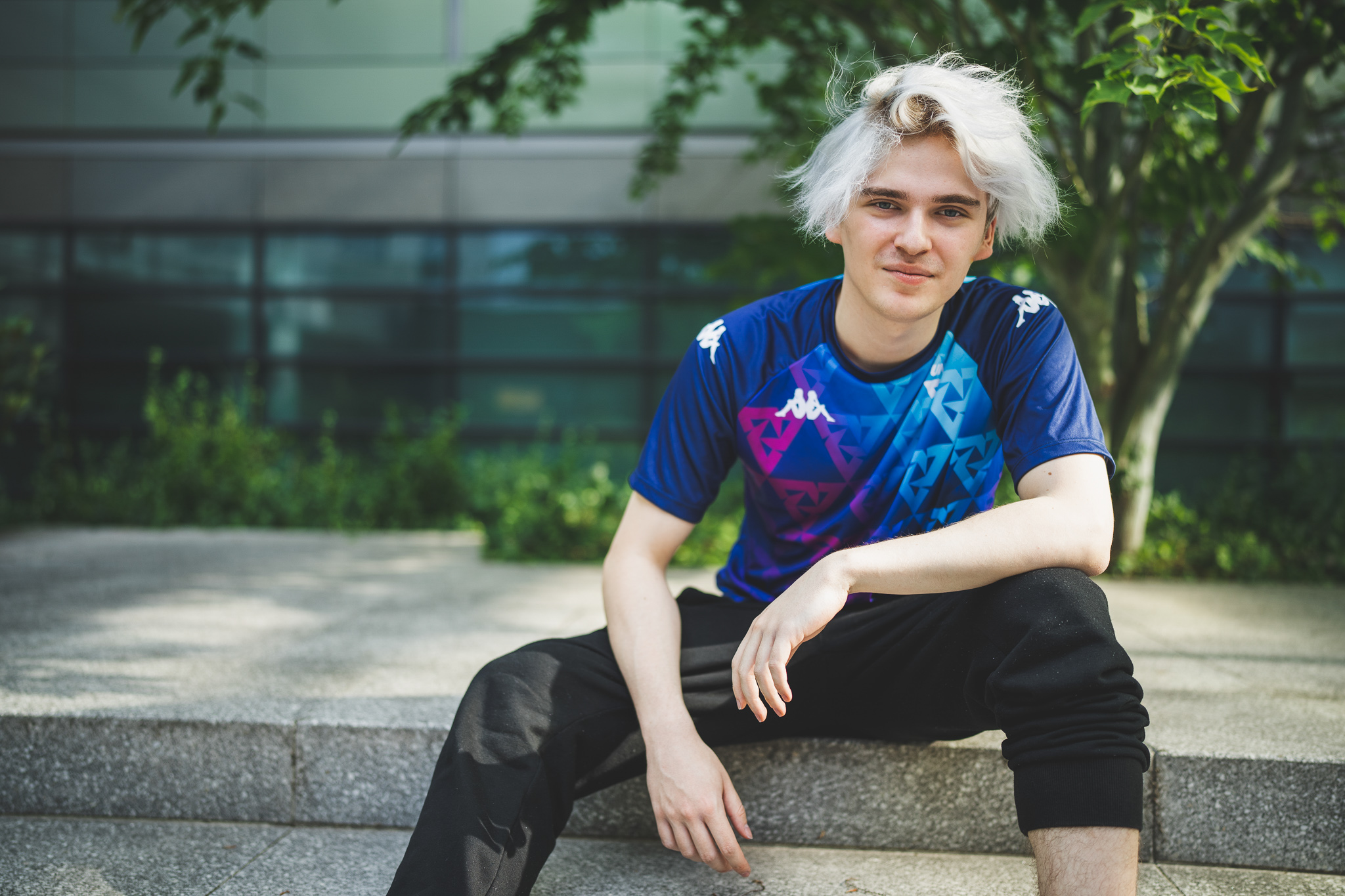 Tundra becomes the second team to confirm an upper bracket slot at The International 2022 (TI11) Playoffs after winning game one in their series against Fnatic on day three of the TI11 Group Stage.

Winning game one on the back of strong performance, Tundra cemented their position as one of the best-performing teams at TI11, topping their respective group, also known as the group of death.

They become the second team, after Evil Geniuses, to confirm an upper bracket berth at the crown jewel Dota 2 event — The International 2022.

Tundra Esports’ performance heading into TI11 raised a lot of questions in the minds of Dota 2 fans. Despite securing the first seed in DPC WEU Tour 3, they were unable to perform well in the regional finals for Arlington Major.

However, having secured a TI slot because of their consistent performances throughout DPC 2021/22, Tundra secured a TI11 slot well in advance.

The break might have allowed them to explore and retrospect their mindset and gameplay, both of which, have been looking exemplary so far at the TI11 group stage.