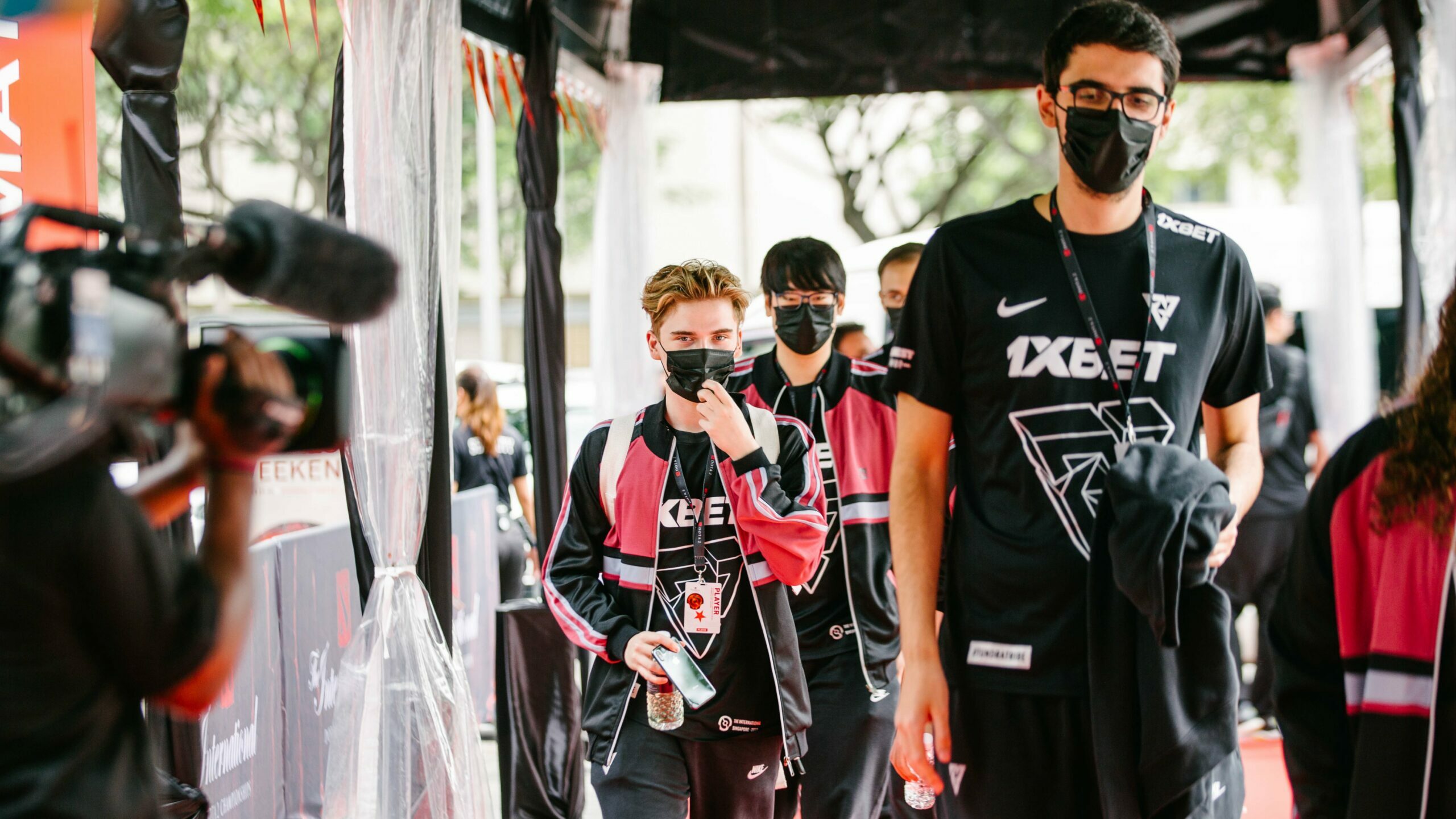 Tundra Esports are the first grand finalists at TI11

Tundra qualifies for the TI11 Main Event grand finals and is guaranteed a top-two finish at the crown jewel Dota 2 event.

Game one was an absolute clusterfuck.

The zookeepers, as Tundra is fondly known, owing to their uniquely weird drafts, went full berserk in the first game of the upper bracket finals series at TI11.

It was a long drawn-out game, lasting for approximately 68 minutes, with constant skirmishes being exchanged between teams, as Team Secret tried hard to counter Tundra’s chaotic draft.

Until the first half of the game, Team Secret’s response to Tundra Esports’ draft was working quite well in their favour, keeping neck-to-neck in gold and XP. At one point, Secret was even ahead but ignored one fundamental aspect of Tundra Esports’ line-up – Oliver “skiter” Lepko and his free-farming Naga Siren.

Skiter’s Naga Siren was an absolute pain in the ass for Team Secret to handle as he was nearly 15k gold ahead in front of everyone.

Despite being at least 25k gold ahead by the time the game reached the 50 minutes mark, Tundra Esports played clinically and did not overextend, to give up their lead. Respecting their opponents, Tundra closed the game and emerged victorious in game one.

Game two started relatively well for both teams, especially Team Secret, as they looked forward to tying the series and going to the deciding game.

Secret made sure to keep up with the momentum, not giving any room to Tundra to breathe, and pressuring them.

Despite being ahead in kills, Team Secret was lagging behind in regard to gold, courtesy of Skiter and his clutch farming on Terrorblade.

Once again it was Skiter’s ability to cruise ahead of his opponent, Team Secret’s Crystallis, who was innately struggling on Drow Ranger, which helped Tundra to always be a step ahead in the game.

He was shredding Puppey and co. to pieces and Leon “Nine” Kirilin coming online after initially struggling on Primal Beast.

Team Secret’s demise seemed inevitable but as they say, “fortune favours the brave.” A clutch team fight secured Crystallis an ultra kill, and Roman “Resolut1on” Fomynok just went on a rage on Dawnbreaker, challenging the strongest heroes of Tundra.

They pulled off the inevitable and tied game two.

The third game was clearly in favour of Tundra Esports, judging by their drafts. While Team Secret for a magical late-game oriented yet squishy draft, Tundra countered it with a draft which could sustain prolonged amount of damage.

Nine was a monster on Tusk as he slowly deathballed his way through the Secret ranks and by 27 minutes, Tundra had already a secured two lanes of barracks, and a 20k gold lead.

It was over for Team Secret as Tundra qualified to their first ever The International 2022 (TI11) grand finals.