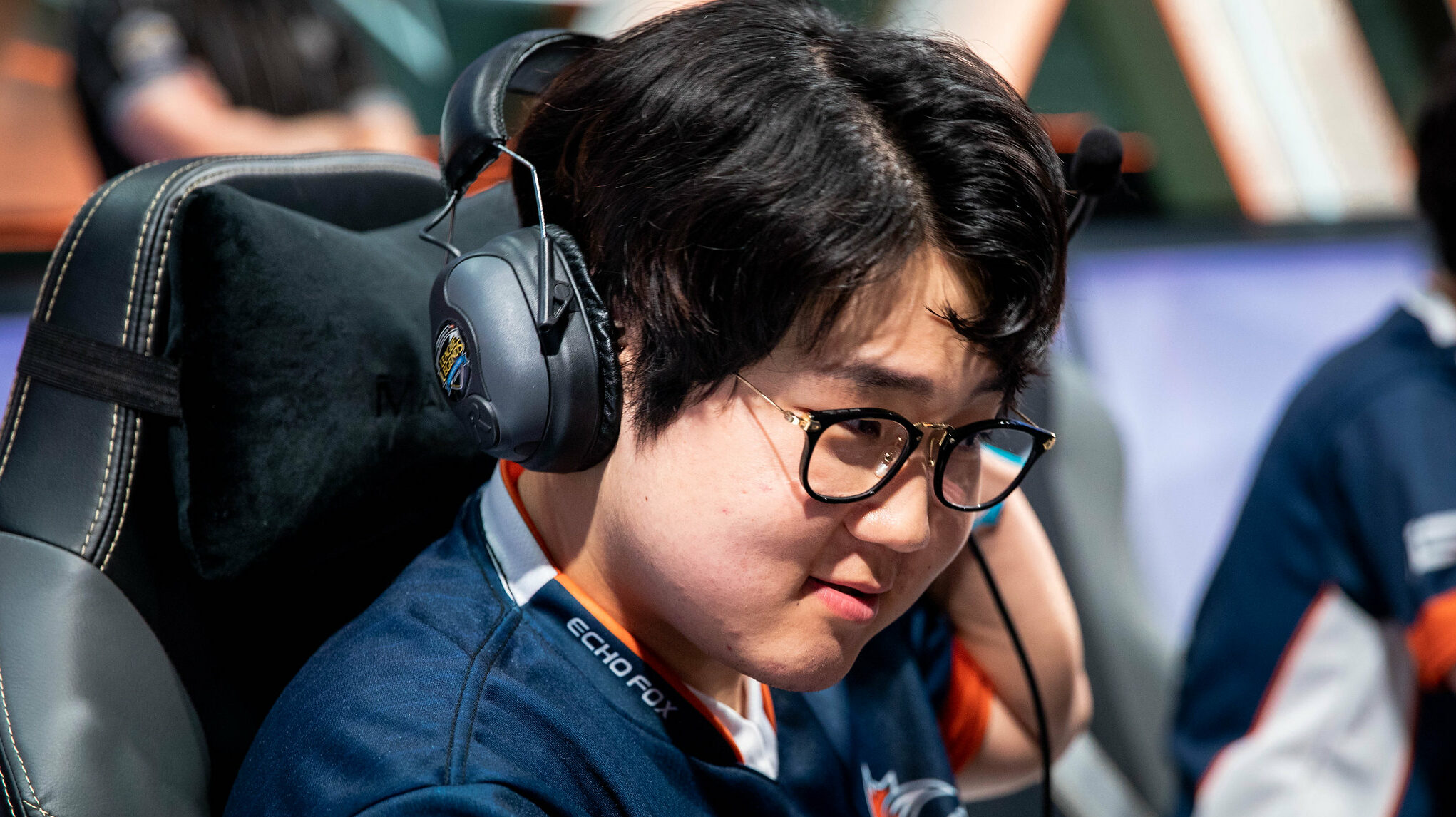 Another L for TSM

TSM top laner Heo “Huni” Seung-hoon is stepping down as the team’s starting top laner due to “recurring wrist injuries.”

This was announced by TSM on Twitter, which states that Huni will stay on TSM while they continue to evaluate his future.

It’s yet to be announced who will take over from Huni in the top lane, but the obvious choice would be looking towards TSM Academy’s Cheng “S0ul” Luo.

Huni stepping down from TSM after three LCS splits

Huni has been a part of TSM since November 2020 and has been a key part of the team not just on Summoner’s Rift but also as a face of the team.

As one of the most liked personalities in the scene, this truly seems like a big blow for TSM as an organization, but also the whole scene as Huni has made his mark on teams such as T1, Fnatic, Echo Fox, Glutch Gaming, and Dignitas throughout his career.

During Huni’s time on TSM, he managed to top the 2021 LCS Summer Regular Split but unfortunately didn’t end up going all the way for the title.

The recent 2022 LCS Spring Split turned out as a big struggle for both Huni and the rest of the team, finishing in a disappointing ninth place. He will depart the starting roster on a current eighth place in the 2022 LCS Summer Split, with a 2-5 record.

So far this split, TSM has struggled to find the groove, and Huni leaving likely won’t help with that issue.

Only time will tell if TSM is able to bounce back after losing Huni, but hopefully, it won’t be the last time fans see him in a competitive setting.

TSM’s next match will be on Saturday, July 16, against Cloud9.

Well this sucks, now TSM just lost the majority of the personality it has left. Can Spica carry the torch alone?