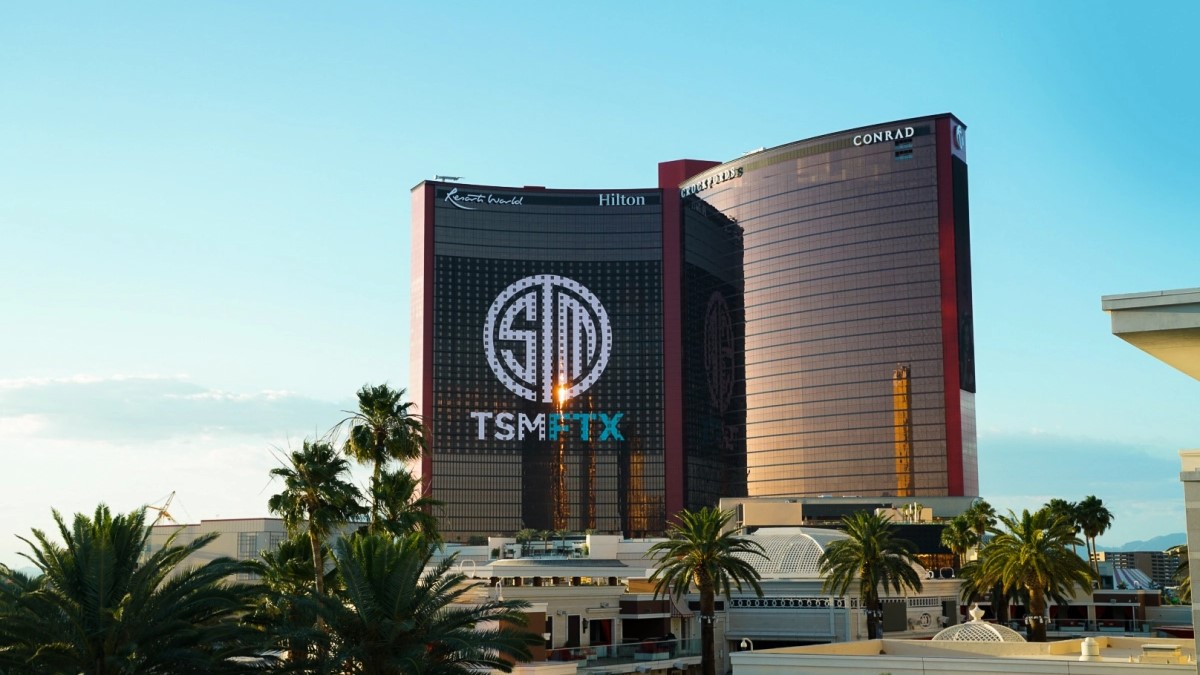 Poor risk management at the heart of FTX crumble

Led by Sam Bankman, FTX is the second-largest crypto exchange in the world and is valued at $32m. The exact reasons for this collapse are still unclear, but most experts agree that FTX’s cryptocurrency token FFT is mostly responsible for the fall.

Bankman’s Alameda research company was purchasing these tokens at a low price, waited for them to go up in value, and borrowed real cash as collateral; this cash was seemingly the customer funds from FTX, which was later demanded by customers but couldn’t be covered by either.

Binance and FTX are also interlinked

It’s a bit complicated, but the bottom line is that it has led to the FTX crumbling, and Binance made it known to the world a few days ago. Sam Bankman founded Binance with Chinese-Canadian billionaire Changpeng Zhao (CZ), and Binance bought out a stake in FTX through CZ.

Six months after founding it, Bankman bought out this stake for unknown reasons. However, FFT tokens were used to buy out the stake, and this was followed by negative murmurs from Bankman about Binance.

CZ revealed that he was willing to sell these tokens as soon as all the concerning news surrounding Alameda began, which ended up having a devastating effect on FTX. To turn the tables, CZ is now willing to buy out FTX.

TSM will feel the repercussions from FTX’s collapse

TSM shelled out a lot of money to be named TSM FTX, and the deal had a 10-year period. TSM is also the most valuable esports organization in America according to a Forbes report, and it’s hard to see all of this not affecting them negatively.

This sponsorship was supposed to help TSM expand, and that might all have to come to a standstill if FTX continue crumbling. TSM will be hopeful that Binance’s lender of the last resort role will stabilize things, which will in-turn cut down all the noise around their team.

TSM will want to distance themselves as much as possible from this association, but it’s too close to home, and too long and expensive a commitment. The news could not have occurred at a worse time as TSM heads into the League of Legends 2022 offseason looking for upgrades, and as it is still reeling from allegations against CEO Andy “Reginald” Dinh.