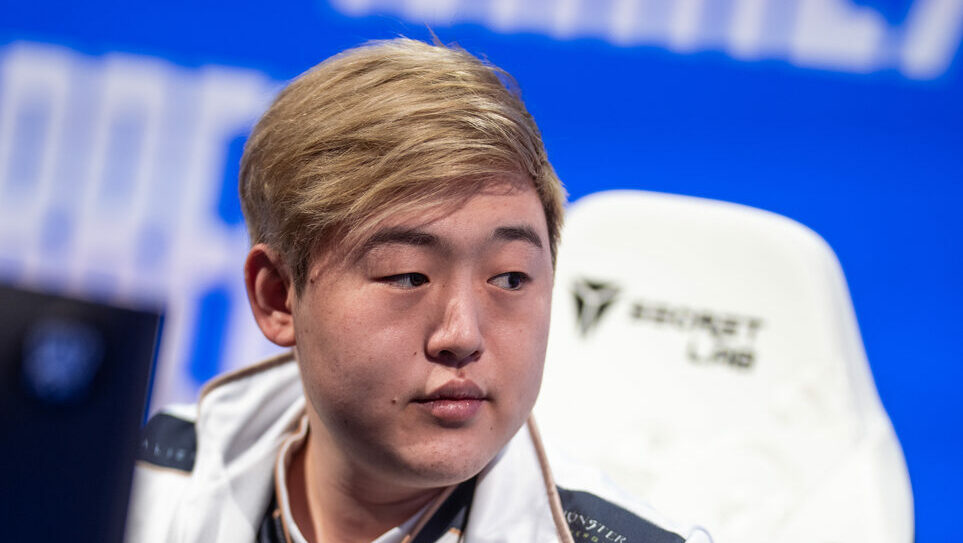 A frankly ridiculous series ended with TSM slinking away with a victory over a plucky FlyQuest team to advance in the LCS playoffs.

For some reason, it went the whole way, as TSM needed a fifth game to overcome the underdogs and secure their spot in the next round – thanks to a mid-series substitution.

Yeah, it was that kind of series.

A great start for TSM

It looked like it might be a simple day for TSM, and a chilled out one for their fans after a dominant game one.

Instinct got his hands on Zeri and Solo and Spica went deathless as TSM sliced and diced FlyQuest in a game that had many questioning why FlyQuest were even in playoffs.

As any TSM fan knows, though, it’s never that easy.

Instinct and Chime were allowed Zeri/Yuumi once more, but this time couldn’t survive the Nautilus counter-pick and Johnsun instead was allowed to free hit over and over.

TSM were back, baby.

Losing on Zeri/Yuumi should be a benchable offence; and apparently in TSM, it is.

Tactical joined the ranks and was given his, erm, famous Draven paired with Chime’s Pyke to smash bot lane. It was even trio’d with Spica’s Vi. What could go wrong?

Literally everything you can imagine.

Those three players went a combined 1-23-14. Josedeodo picked up eleven kills. Talk about a jungle diff.

FlyQuest had pulled it back and now led the series; but it wouldn’t end just yet.

Maple had been largely quiet in the series – partially due to his Lissandra duty in games one and two – but he was masterful on the Sylas and Chime’s Rakan was tidy as TSM pushed FlyQuest to a game five.

Just think about the sentence ‘TSM pushed FlyQuest to a game five’ for a few more seconds.

With the game on the line, the microscope was firmly placed on Tactical. The mid-series sub had done okay without showing why exactly his sub was needed – but he took over in the final game.

It was a scrappy game, to say the least.

A fiesta ensued; but that is the fire that birthed the TSM phoenix. Tactical and Chime’s birds birthed from the ashes to completely take over the late game teamfights, with Tactical picking off four in the final fight.