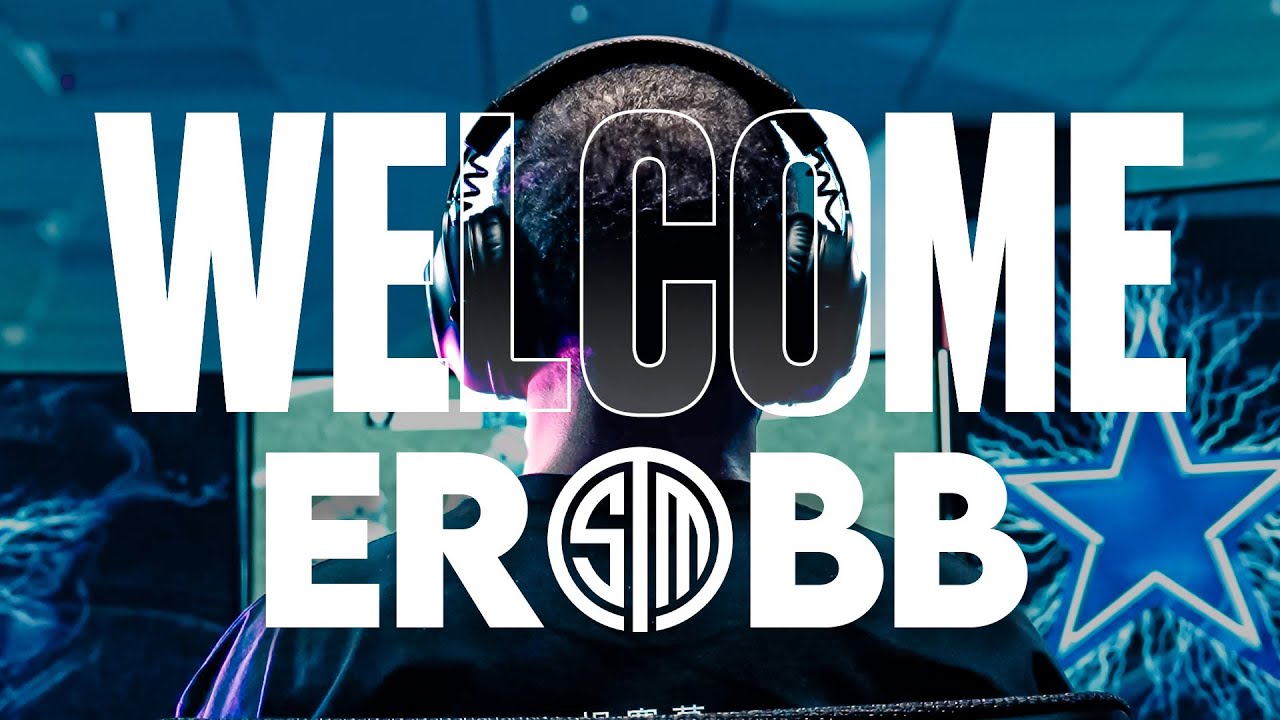 TSM signs Erobb221 with the help of Tyler1

TSM Erobb221 is now official as the organization made the announcement on Twitter on October 17.

Erobb221 will be a content creator for TSM, following the likes of fellow Just Chatting streamer, GreekGodX.

The announcement video was a good one and featured a bait-and-switch with Erobb’s brother, Tyler1.

Tyler1 came out of the filming with a free headset and a funny story that he told on-stream.

The headset is, according to Tyler1, sold out everywhere. He asked the TSM staff where they got it, and they told him they paid $40 for it on Amazon.

Tyler1 then asserted his dominance and insisted that he keep the headset as payment for his appearance.

A fair trade, if you ask me. TSM used Tyler1’s clout to help bolster the announcement, so it’s only fair that he gets a cheap headset out of the deal.

For Erobb221, very little is likely to change. He’ll continue to stream after returning from his ban – this time with a TSM logo in the corner.