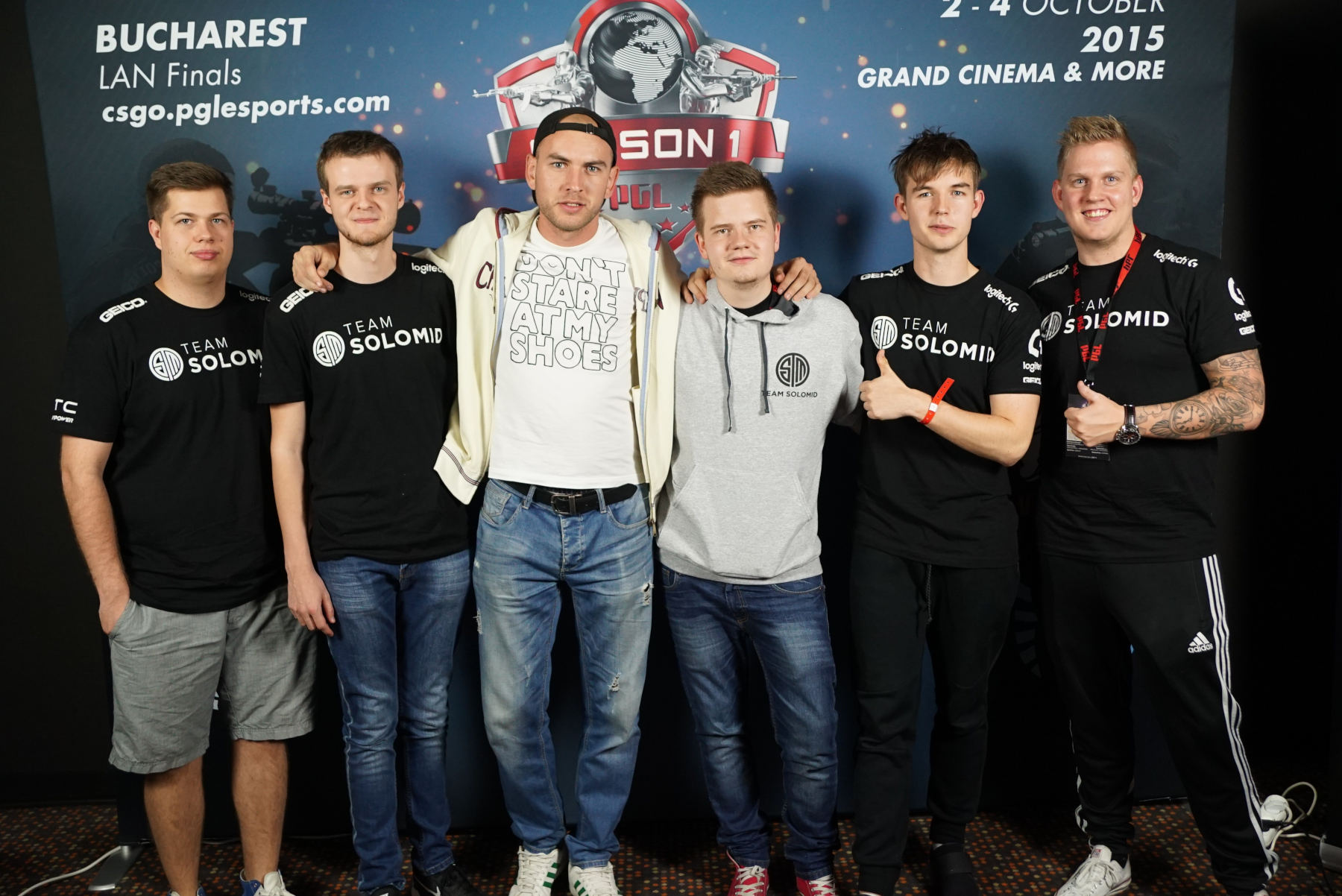 TSM return to CSGO in 2023 – aim for ESL & BLAST partnerships

Esports organization TSM – formerly known as Team SoloMid – just announced a return to CSGO in 2023 in a video statement on Twitter.

Dominic Kallas, VP of Esports at TSM, noted that TSM will be based in Europe and put together a team that hopefully will compete in ESL and BLAST.

“Yes, TSM will return to CSGO in 2023. It’s important to note that we’re not going to go out to buy a top-5 team. I happen to be a dual citizen of Germany. And we’ll be spending a significant amount of time in Europe looking and working with a local GM to help build a roster,” Kallas said.

“We’ve already started discussions with ESL and BLAST about how TSM can be successful within Europe through long-term partnerships,” he added.

TSM in CSGO is mostly known for the 2015-lineup that won many tournaments in 2015-16 and quickly became the best in the world.

Later, the players left the organization and joined Astralis. TSM put together an NA based team around Sean “sgares” Gares instead.