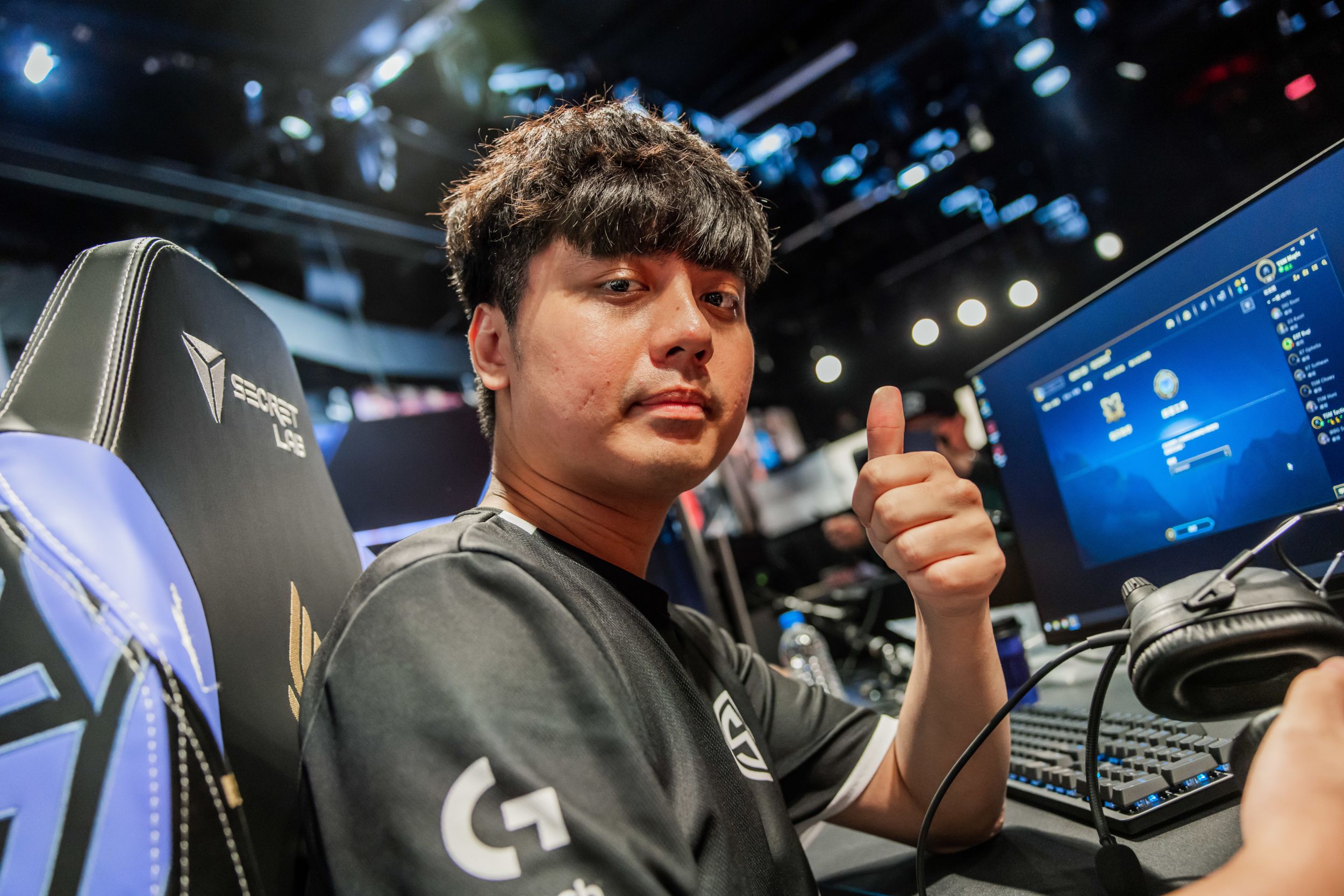 TSM pick up first win to end the LCS superweek

TSM won a fiesta to grab their first win and ensure they can’t go 0-18 for the whole split early on.
Which, let’s face it, is a relief.

Though Tactical still refuses to flash enemy engages, eventually Lost and co. walked into enough Corki rockets to lose the teamfights and subsequently, the game.

But TSM never make it look clean, no matter what happens.

This game was a true horrorshow on both fronts, but it wasn’t the only messy game.
CLG looked down and out with their third innovative draft of the weekend, especially after the overforced on the top side and got caught out.

A clean 3 kills with a bit of teamwork! #GGWIN pic.twitter.com/mF3MOYyYPq

But then GGS just, quite literally, walked off and allowed CLG a free Baron. I’m not joking.

Thanks for the free baron gents 👍 #LCS | #CLGWIN #CLGFIGHTING pic.twitter.com/VWDDQT4Dvh

They just… walked off. CLG came back, and ended up finishing off GGS not long after.
Bjergsen looked like he was playing pre-durability patch Leblanc as he scythed Cloud9 apart time and time again to cap off a deathless week for the GOAT of NA.
Domestically, at least. Probably.
Team Liquid don’t look ever losing a game, realistically. Bwipo going a full game without dying basically sums it up. He rarely if ever does that.
Cloud9 don’t look like winning any time soon, but again, they don’t have their full roster. That explains why Jensen got massively outclassed and Fudge sent it in the midgame, copium.

FlyQuest picked a full scaling comp, but unfortunately for them didn’t quite get to the sweet spot. Vladimir, Twitch, Yuumi sounds really dangerous, but not as dangerous as Danny’s Ezreal. He stomped another game despite being counterpicked; though Sona is looking like a nice answer into Tom and Jerry.

The first game of the night was 100 Thieves vs Team Dignitas, which went exactly as you think it did.

Ssumday smacked Gamsu around on Fiora, Closer got Viego, Dignitas did almost nothing as per usual.
Fun team.