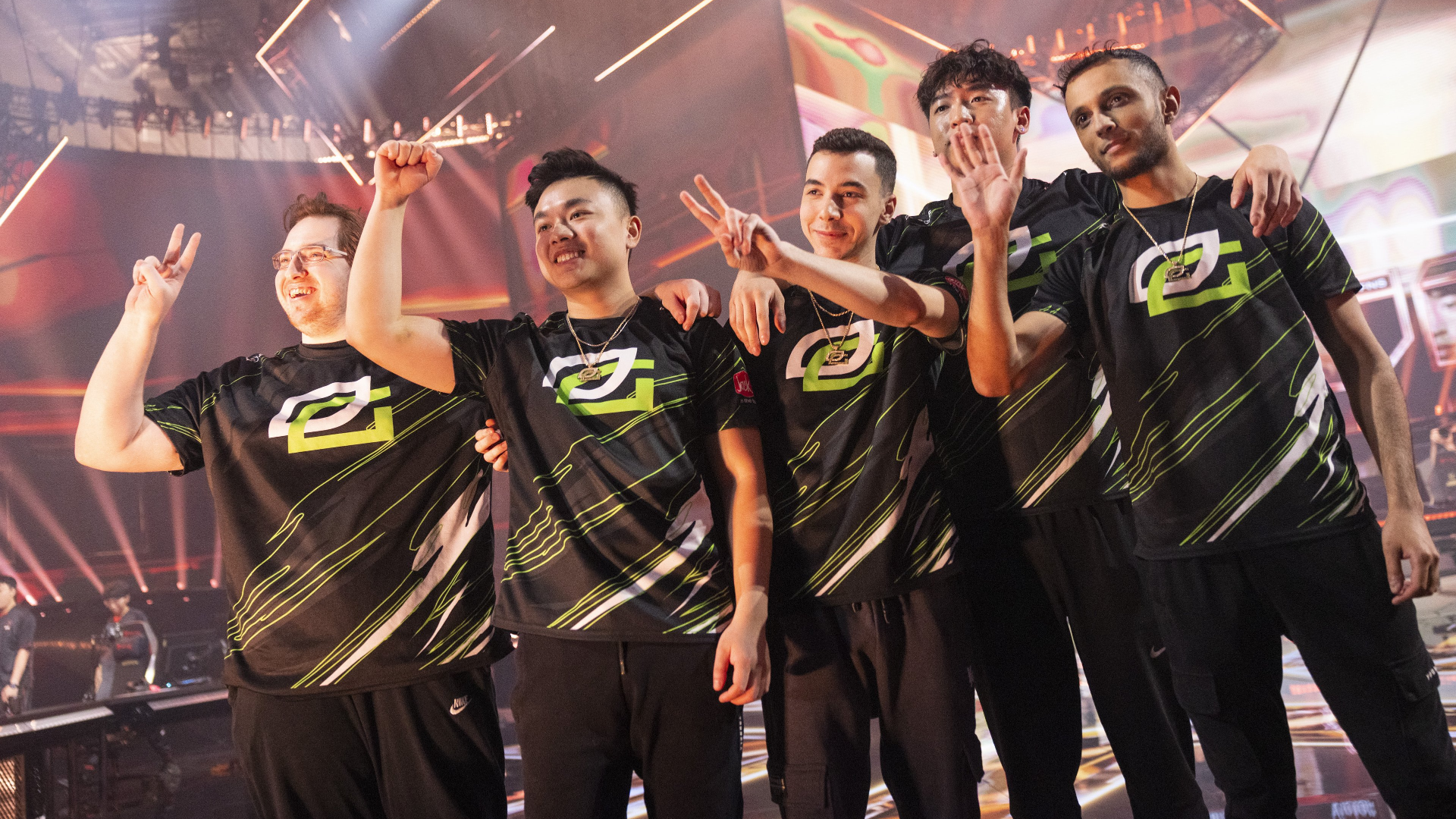 TSM on the hunt for OpTic’s VALORANT team

According to a report by Dot Esports, TSM has expressed a preliminary interest in signing OpTic’s North American VALORANT roster.

OpTic has been the best VALORANT team in the NA region for a while now and TSM is looking to secure the best team possible for the upcoming franchise league.

The report states that TSM hopes to acquire the full roster, however, buyouts for yay and Marved could hinder any potential deals. Yay would be the main draw to the roster as he is considered by many to be the best player in the game.

The two of the remaining team members, Victor and crashies, are due to have their contracts expire during the current VALORANT Champions 2022 tournament.

OpTic hopes to resign the team for the franchised league. It is unlikely, however, that the core will remain together following the conclusion of the Champions event.

As of yet, neither team has secured a spot within the franchised league. It is expected that news about the partner teams will begin to come out in the coming weeks.

The Americas International League will feature 10 teams from North and South America. The majority of the teams competing will be North American. The tournament is due to be hosted on LAN in Los Angeles. Teams hailing from South America will need to relocate in order to participate.

This report only serves to support a rumor we have previously reported on. Members of the OpTic team have recently been posting ominous tweets. These tweets have led people to believe VALORANT Champions could be the last time the team plays together.