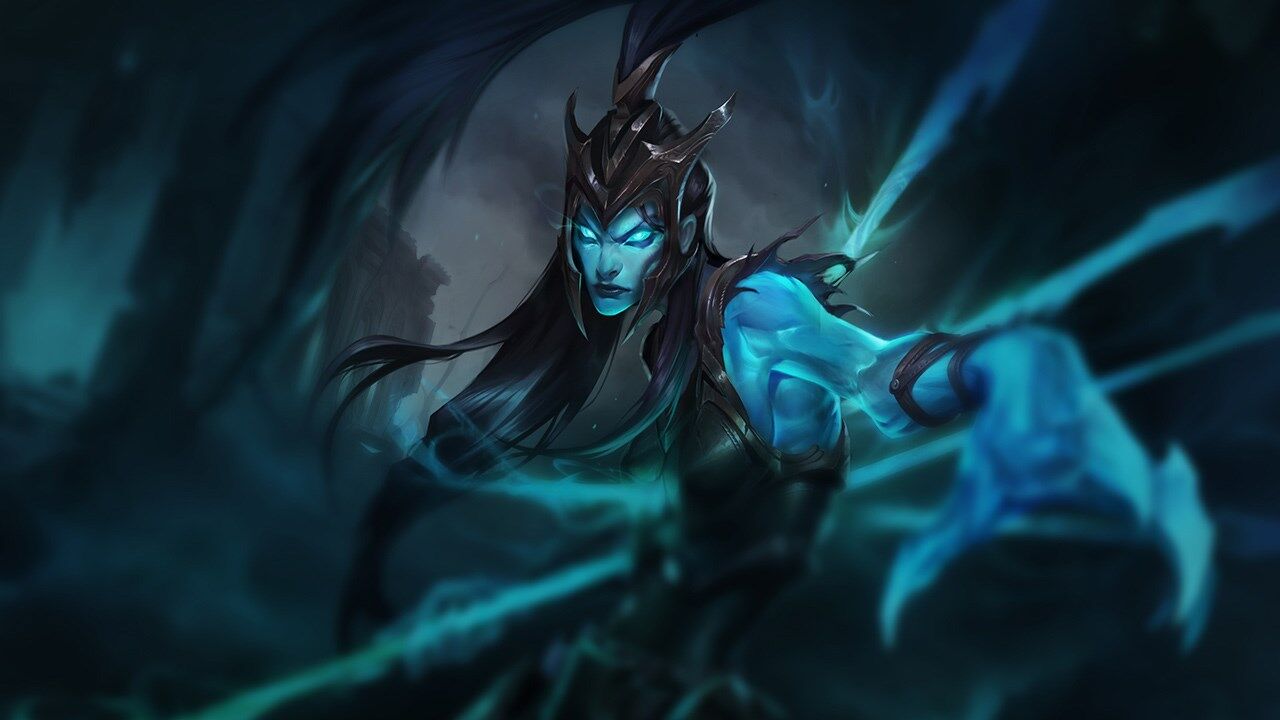 It took two Elder Drakes, three Barons and dragon soul, but TSM eventually converted their giant lead into a Nexus.

With an invade, Lost's Kalista was able to pick up first blood at level one on Vulcan's Thresh - and anyone who has laned against a Kalista who is ahead will know how painful that is.

Spica picked up a red buff for free, and with the split map, Kalista was able to make Zven's life hell.

A TP down bot from Fudge did bail out the bot lane a little bit, and Perkz and Blaber caught PoE out in mid, but Zven was just too weak and too immobile to stop himself getting bullied.

TSM won a fight in the midlane that converted into Baron, and were able to collect the cloud soul for free with Cloud9 trading objectives for towers and gold. But some excellent base defence stopped the game ending there, and C9 were powering up for an Elder Dragon last stand.

And boy, that Elder fight was a BANGER.

Cloud9 continued to hold the line in their base, even against subsequent Baron pick-ups, but eventually they had to leave their base to challenge for a second Elder Dragon, and it was there that TSM pounced.

TSM move above C9 in the standings with that win - but more importantly, their fans are allowed to use Reddit and Twitter for the next week without being abused.