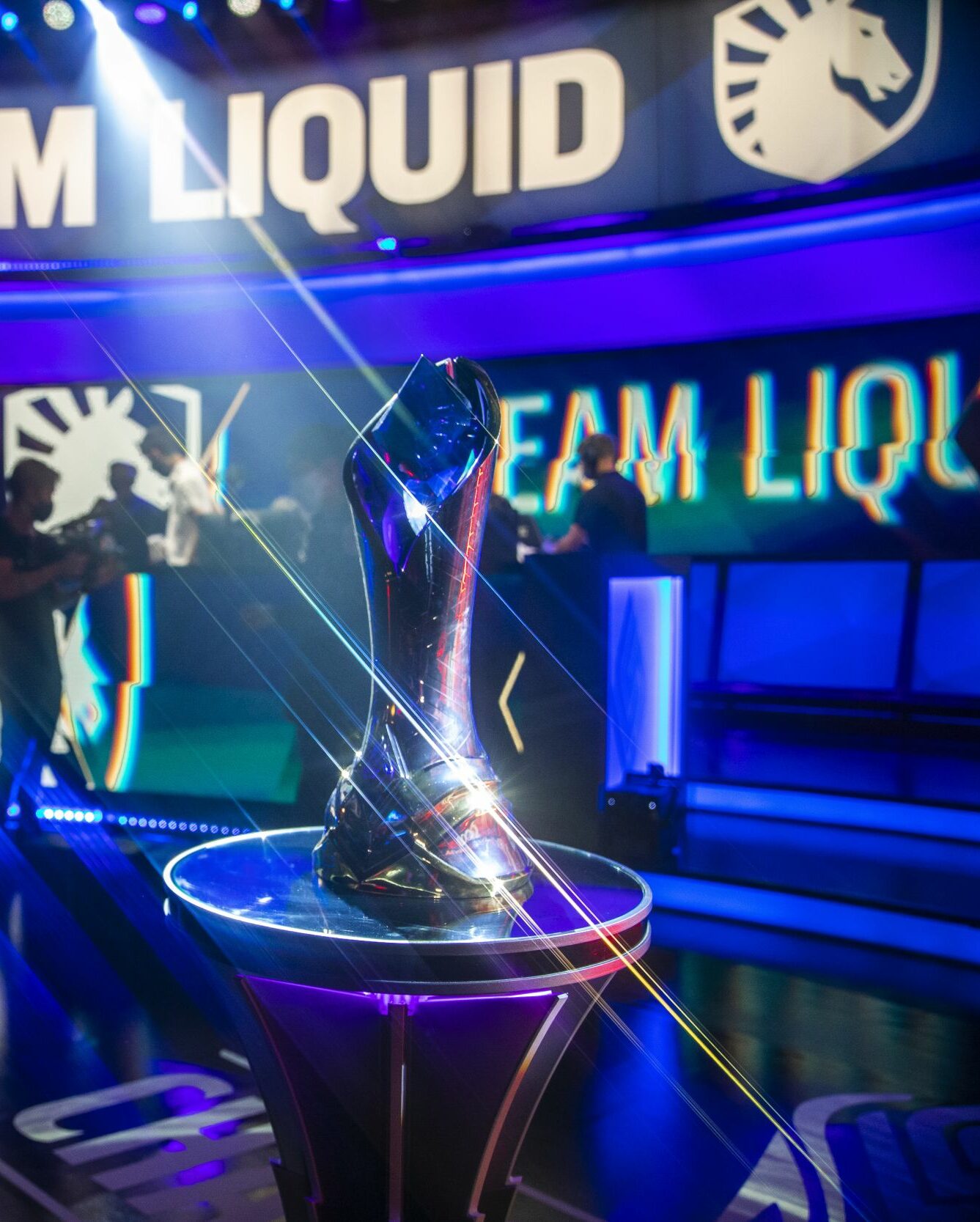 TSM's new roster hasn't hit the ground running and they now find themselves at 0-4 at the start of the split, joining their old foe CLG.

A - and I'm being generous here - back-and-forth 'thriller' between them and Golden Guardians ended with GGS ending the game through Licorice's Graves as TSM walked up mid with Elder buff.

A game that could have gone either way, TSM tried out the Lulu top with Smite and Licorice struggled to capitalise with a massive lead essentially gifted to him - until the late game. At least Pridestalkr looked good with his 1v9 Zed performance.

Enough about that fiesta...

100T came out on top in a top of the table clash over EG as huhi made up for his Sett game yesterday with a much better performance - but he was overshadowed by Ssumday's chad Tryndamere performance.

EG picked a weird comp with Akali and Tahm Kench that struggled to deal with the range of Viktor/Senna in the later stages of the game, and 100T never looked in danger.

Church might have taken a day off on Saturday, but Mass is on Sundays after all.

Summit apparently hasn't played Malphite in a few years, but it was a turbo pick into the immobile Immortals comp and after a superb laning phase, Summit was a menace. Zilean kept the Xin Zhao alive and Cloud9 swept through Immortals to win the first game of the day.

Bwipo collected seven kills on the Jayce as Bjergsen took over Doublelift for all-time LCS kills, to move FlyQuest from their undefeated perch.

Bjergsen has passed Doublelift for the second most all-time #LCS kills at 2099! pic.twitter.com/3DMcjyeE01

This team is going to be scary with CoreJJ in the bot lane.

Finally, as mentioned in the opening statement, CLG moved to 0-4 after Neo's Jinx picked up 10 kills, as many as everyone else in that game combined, which pretty much tells the whole story.

I'm sure TSM can't wait to play CLG, because they surely can't lose to them.