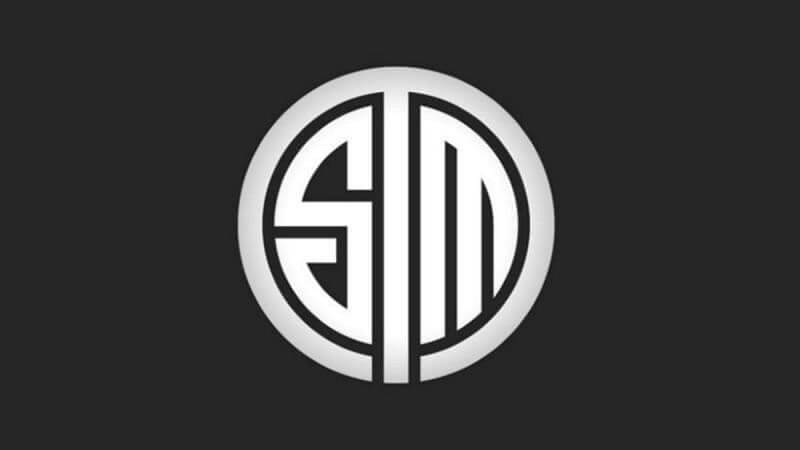 The club includes sprays, wallpapers, emoticons, voice lines and fantasy card picks to give the community a chance to be personally involved.

Purchasing the supporter's pack would also entail 50% of the revenue being split with the supported team; just like a match made in heaven.

Many cool concepts, from various teams, have made it to the store except for one - TSM.

TSM's Supporter Clubs pack is nothing but a meme, mixed with a sublime touch of bland and lazy creativity.

Imagine an esports company valued at millions of dollars coming up with absolutely nothing?!

Sordid to even imagine.