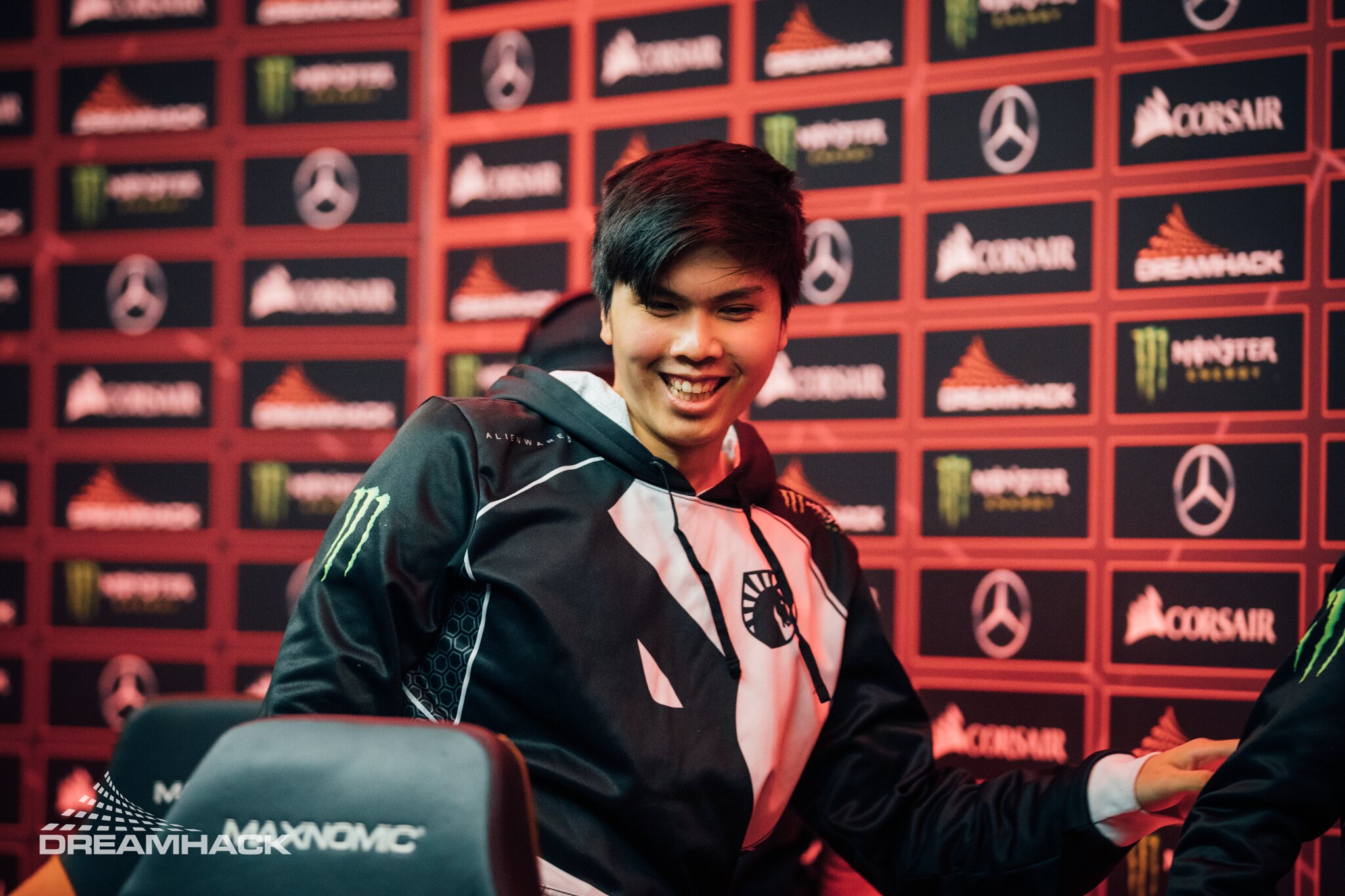 True Sportsmanship: A bug that postponed OG vs TL series

DPC WEU 2022 Division I Tour 2 series between OG Esports and Team Liquid got postponed due to an in-game bug.

Shortly before the series, OG's Taiga informed Team Liquid's coach, Blitz, about the bug that gave away the position of the enemy team while farming neutral camps.

After cross verifying the same through replays, Team Liquid informed the ESL admins, and it was mutually agreed to reschedule the series to a later date until the bug was fixed.

Around 2 hours ago @Taigadota from @OGesports contacted me to inform us that they found a bug in a scrim where they were able to know when the enemy team was farming neutral camps. They had this bug happen in consecutive scrims

Blitz was all praise for Taiga, thanking him for the "unreal sportsmanship" and making sure that all players were aware of this bug.

Blitz also shared the following snippet of Taiga's message, "Taiga: and I want an honest game of Dota with you guys".

Incredible show of sportsmanship all the way.