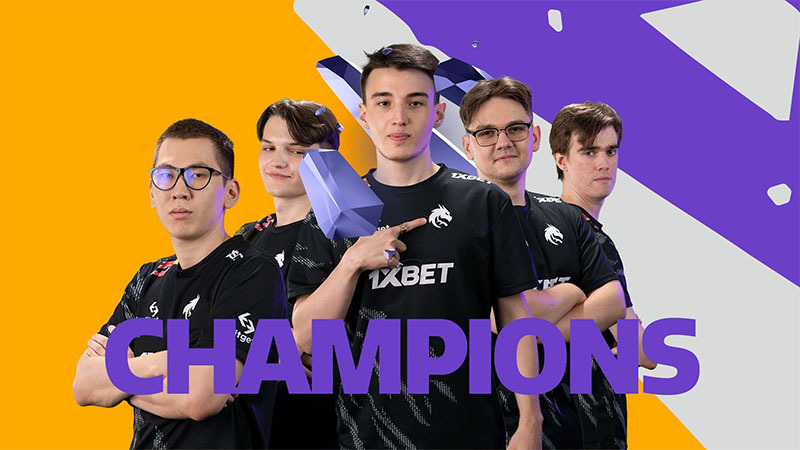 I'm not crying.. you are

According to esportschart, the average viewers were well above the 247k mark, garnering nearly 2 million views in less than two hours of air time.

The International (TI) is the crown jewel Dota 2 event hosted annually, pitting the best teams in the world against each other in a quest to achieve the ultimate glory — the Aegis of the Immortal.

The International champions become overnight millionaires owing to the massive prize pool of the event. The journey of the grand finalists is captured by Valve, which is later turned into a documentary, detailing both teams’ journey, especially the winners.

In short, True Sight: The International 2021 takes you behind the scenes and into the booths with the players themselves for the thrilling conclusion of the David vs Goliath battle.