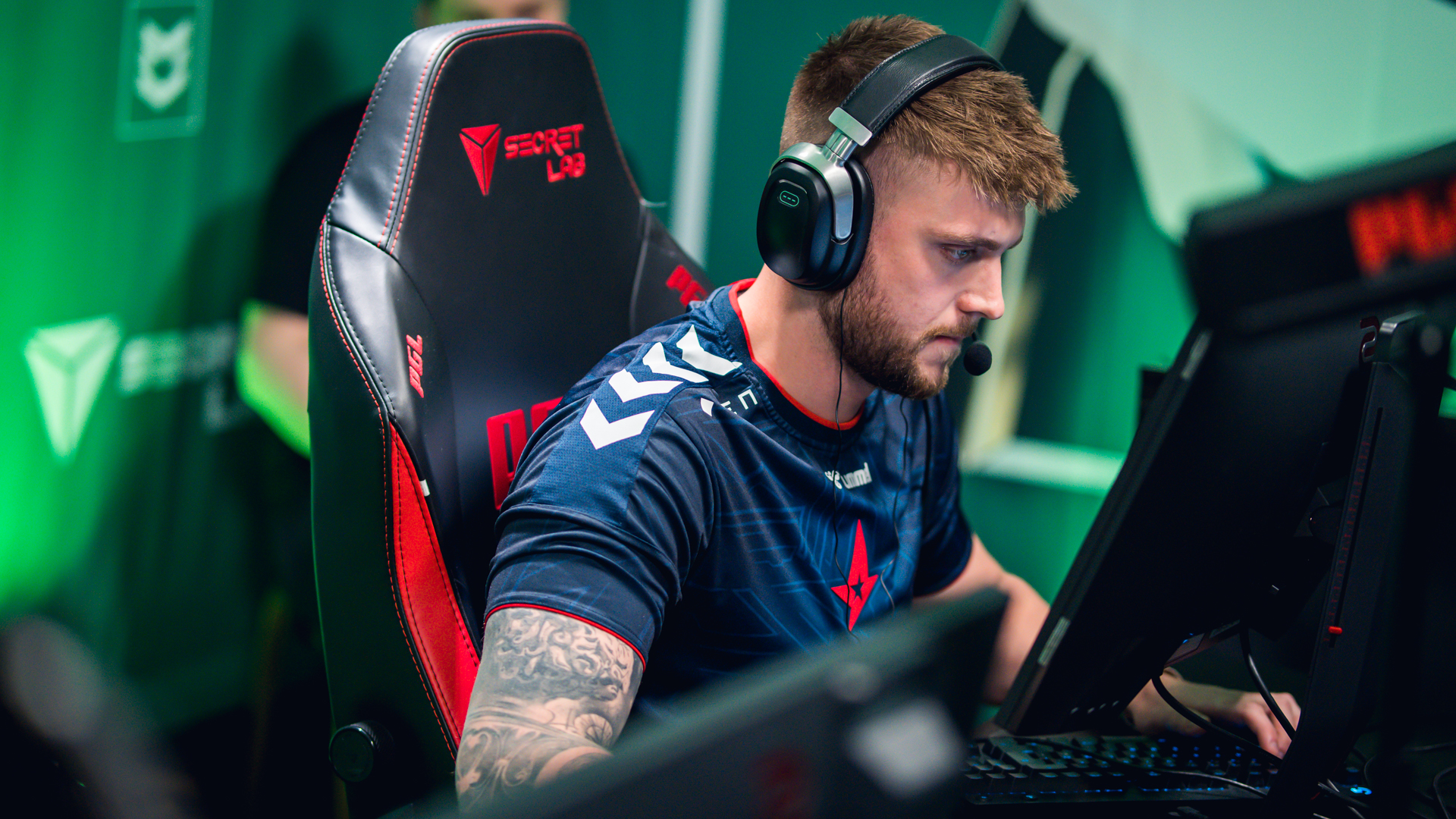 Trouble looms for Astralis as k0nfig injured for RMR

Astralis’ luck really does go from bad to worse, doesn’t it? Shortly after dropping out of the ESL Pro League, Kristian “k0nfig” Wienecke is now ruled out for the upcoming RMR with an injury.

The entry fragger will miss out due to a ‘complicated ankle fracture’.

That time it was due to a wrist break, so it’s reasonable he had to miss events. His ankle fracture must be causing him significant pain if it causes him to miss out on the most important event left for Astralis to play for.

k0nfig will be replaced at the RMR event by Astralis Talent player Mikkel “MistR” Thomsen. Not much is known about the 18-year-old, despite the fact that he plays on Astralis’ Academy roster, his first stint on a team. That being said, his playstyle matches to that of Marcelo “coldzera” David.

If you’re not clued in, that means he’ll be considerably more passive than average. Exactly what they need to replace entry-fragger k0nfig at the RMR.

How much is the fee for Nicolai “device” Reedtz again?

Is this a loss? k0nfig is shit now anyway