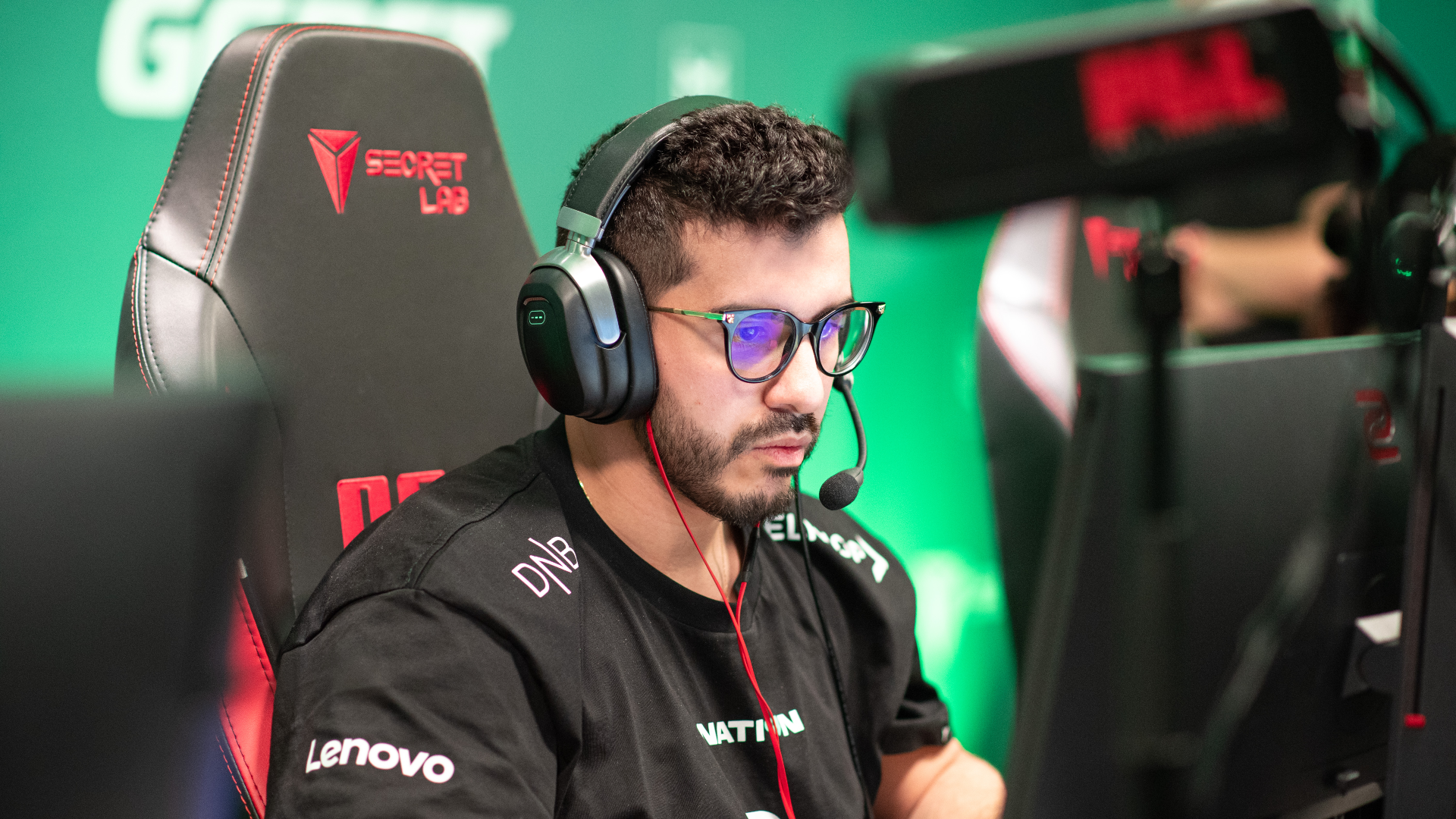 IEM Rio 2022 is officially underway and day one gave us a huge amount of shocking results, most notably Cloud9 falling to Grayhound in the day’s final game.

It was a poor day for the Brazilian sides, the only reason one of them managed to win a game is because two of them played against each other. 00Nation was the first of the true Brazilian teams to play (9z were technically first with their sole Brazilian, they got smacked down by GamerLegion), but they were demolished by Bad News Eagles on Vertigo. So much for experience mattering, Marcelo “coldzera” David and Epitacio “TACO” de Melo were helpless to prevent Flatron “juanflatroo” Halimi and Rigon “rigoN” Gashi from running them down.

The other half of the legendary Brazilian core that makes up Imperial suffered a similar fate, albeit with a much harder opening fixture. A slow start to Vitality’s T side made it look like the old boys of Imperial put up a fight, but at 16-9, they weren’t really a contest for the international roster.

FURIA was the home team that went into the day with the greatest expectations for success and they looked sure of that with a 12-3 Vertigo CT side. It was the best a Brazilian side had looked but that made little difference as they choked to a loss in overtime. This is arguably the most embarrassing of all the opening-round losses for the home sides considering BIG is still without Josef “faveN” Baumann.

Brazil wasn’t the only nation to encounter difficulties on the first day, however, Cloud9’s Russians also fell to a much worse start than would have been expected for them going into the tournament. Dmitry “sh1ro” Sokolov did his best to drag them into overtime on Inferno against Fnatic, but it still wasn’t enough. Most alarming for Cloud9 is that they somehow managed to lose a full eco round by pushing into Fnatic’s B-stack. Impressively poor decision-making from IGL Vladislav “nafany” Gorshkov there.

Elsewhere Evil Geniuses picked up a win against IHC after a shakey start, whilst OG also managed to take down Grayhound. There were also huge positives for MOUZ as both David “frozen” Čerňanský and Dorian “xertioN” Berman looked strong as they took down Outsiders in revenge for their semi-final loss at ESL Challenger Rotterdam.

Things went from bad to worse for the home teams in round two as FURIA was pitted against 00Nation. A loss for either team would push them down into the 0-2 bracket and at a constant threat of elimination.

Unsurprisingly, it was the lower-ranked team that lost. 00Nation looked like they could have posed a threat had their younger players had more experience, but sadly, they do not. FURIA, mainly by the hands of Kaike “KSCERATO” Cerato, stamped them out 16-6 on Mirage.

It was a bad day for the legends overall, Imperial also managed to fall to a South American team as they faced 9z in their 0-1 game. Gabriel “FalleN” Toledo managed to play well against his successor Lucas ‘nqz’ Soares, but it wasn’t enough as they fell 16-11 to the young South American roster.

The most notable game, or at least the most notable result, was Cloud9’s loss against Grayhound. In a Pick’Em ruining game, Cloud9 choked a 10-4 lead, falling in overtime. It’s a defeat that has to sting for the Russians, AWPer sh1ro’s PC crashed in an all-important 17-17 round. They still deserve the loss, however, a team of their stature should never find themselves in that position versus the likes of Grayhound.

Despite Cloud9 embarrassing themselves, the most surprising result came from Vitality versus GamerLegion. The new international roster captured hearts as they took down G2 in the RMR event, but many expected them to run out of steam by the time the Major actually started. This doesn’t seem to be the case at all as Kamil “siuhy” Szkaradek’s boys took down the former French giants 16-10. It was another standout performance by resurgent AWPer Frederik “acoR” Gyldstrand for GamerLegion, but Vitality will be worried about Lotan “Spinx” GHiladi’s performance in that game. He limped to an 11-18 scoreline.

Elsewhere, Fnatic continued their impressive start with a 2-0 win against OG. Expectations still might not have been clear for the new team coming into the event, but they’re certainly not disappointing thus far. MOUZ also continued their strong start as they demolished EG on Mirage. Outsiders should begin to worry, however, they look off the boil as they struggled to victory against IHC.

Finally, BIG’s luck versus FURIA ran out as they were swept aside by an insane CT performance by Bad News Eagles. Is anyone else beginning to think we’ve found our new FlipSid3?