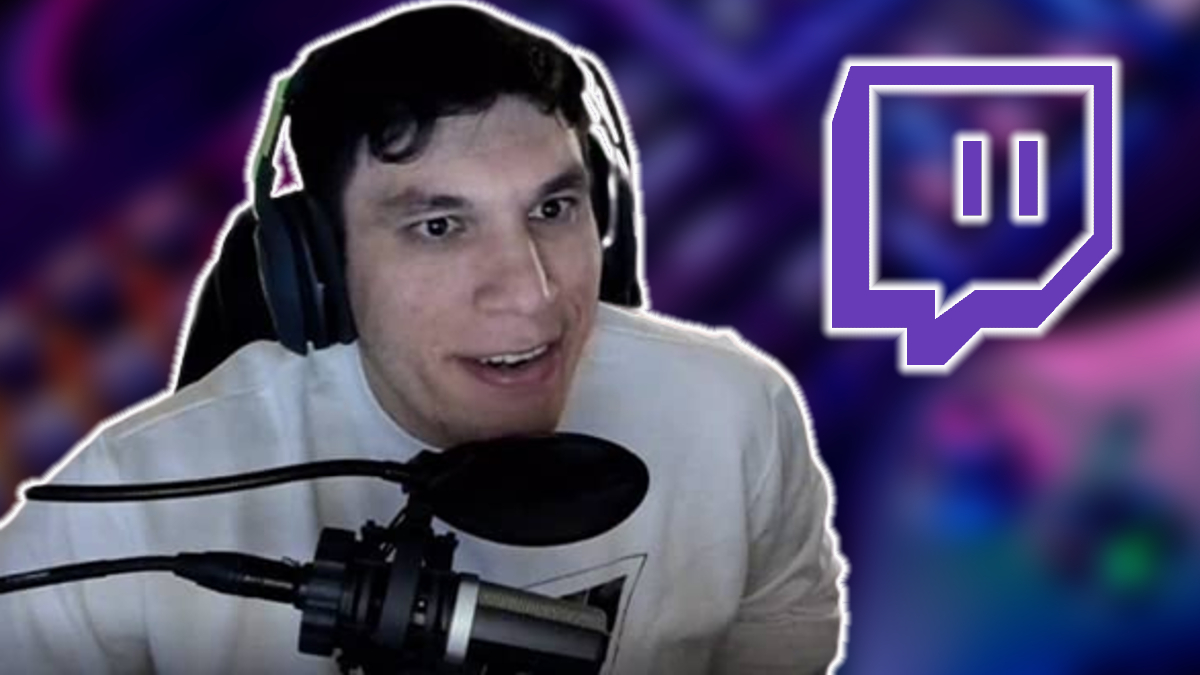 Trainwreckstv now under fire for ‘paying off’ Twitch staff

The Twitch drama keeps on coming – although this one is a step back in severity for the first time in days. Trainwreckstv is now under some heat for paying a Twitch staff member during one of his gambling streams.

Trainwrecks and the staff member, in question, appear to be friendly – friendly enough for Train to send him $50,000 in crypto, at least.

This news comes amidst the ongoing feud between Trainwreckstv and xQc vs the gambling dissenters, so the suggestion here is that Train is buying favor with Twitch staff to avoid a potential ban.

He went on to say that the Twitch staff member accepting the money is “in violation of Amazon Business Conduct & Ethics Policy.”

Although djWHEAT didn’t blame Trainwrecks, he said that the blame lies at the feet of the employee for accepting the payment.

For those who don’t know, most of the recent blow-up revolves around the fallout of Sliker’s scamming controversy.

We’ll see where all of this leads, but it’s been a busy week in the Livestreamfails world.