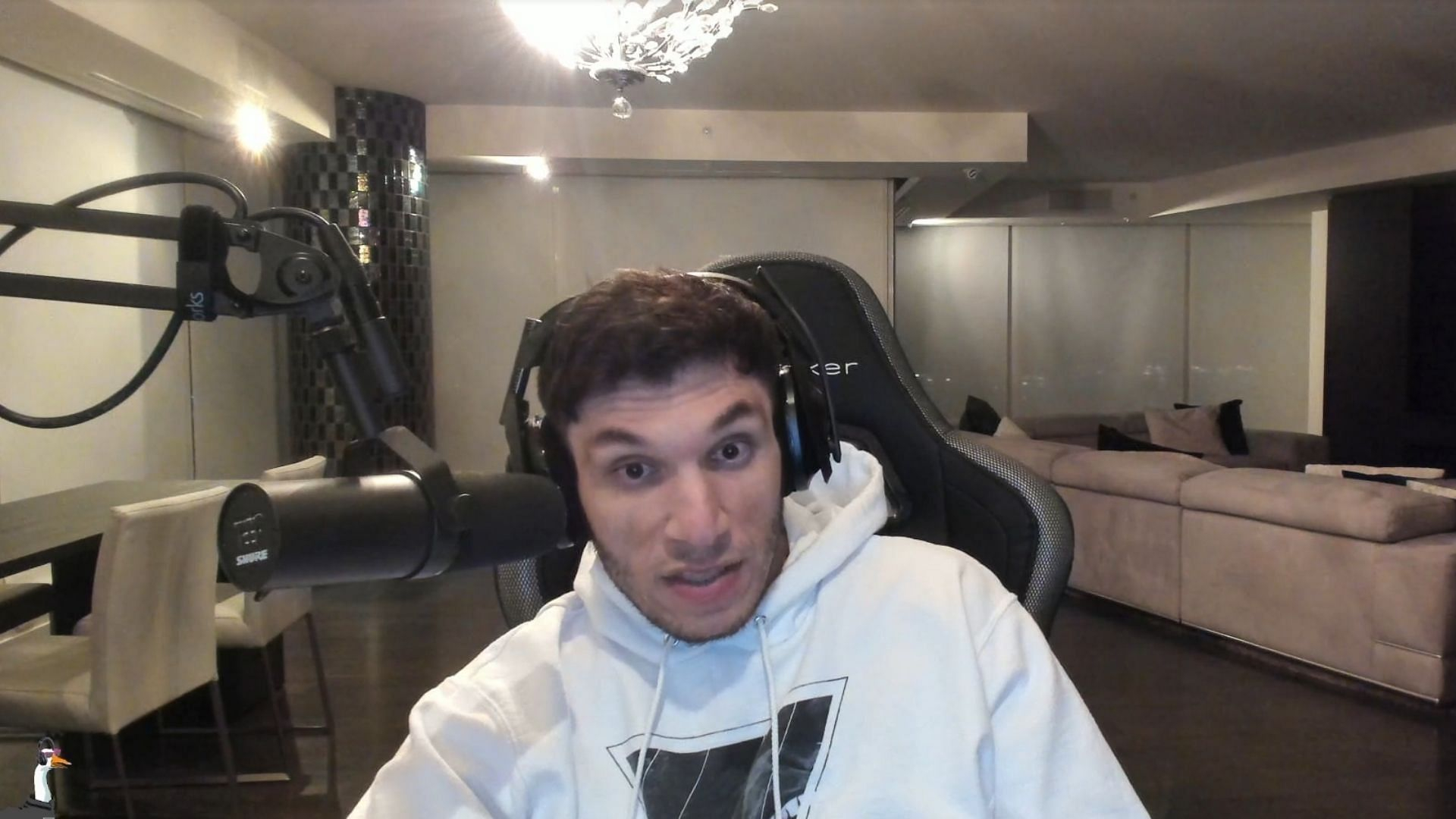 Hard work always pays off. If you put your mind to something, you’ll achieve it. Persistence is key.

Those are all true words of advice, but not a winning mentality when it comes to gambling.

Despite all of the backlash, Trainwreckstv is still grinding slots on-stream. To his credit, he’s one of the only big streamers never to fold to the public outcry.

Train has had some massive wins and losses, with his biggest win coming yesterday – hitting a $15 million jackpot on a gifted spin.

Despite the big win, Trainwrecks maintains that hes’ still down millions, and continues to advocate that his audience not follow in his footsteps.

Of course, Trainwrexks receives sponsorships for his gambling, while his fans will only be risking their own money.

It’s a big win, but shouldn’t be an advertisement for gambling. Train had to spend millions to get his big W, and is still down bad.