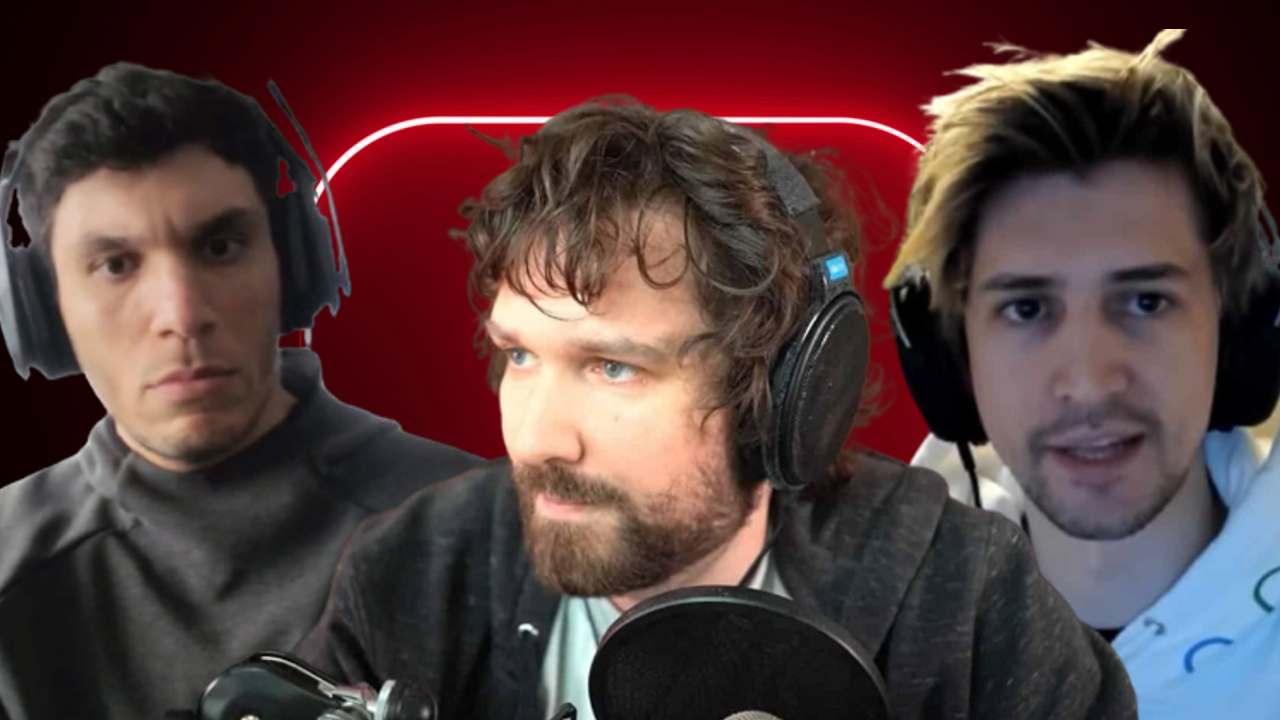 Trainwreckstv and xQc clash with Destiny over Mizkif evidence

Drama, drama, drama. If you clicked this, then I’m assume that you already know about the Sliker gambling scam, the subsequent ban on gambling, the CrazySlick sexual assault claims, and the Mizkif coverup allegations, so let’s get right into the new stuff.

Destiny, who has been live-commentating the whole thing, was joined by xQc and Trainwreckstv to talk more about the specifics of the situation.

Outside of the original sexual assault story, xQc and Trainwrecks have made some strong claims – including a sinister coverup by Mizkif and a Discord call where members of OTK were trying to get Train to delete his tweets.

The only issue is that, at the time of writing, Train and X haven’t provided any evidence to support their claims – which are damning if true.

Destiny pointed all of this out to them and explained why some onlookers are predisposed to doubting their story.

The origin of the “blackmail” claim

It seems like the word “blackmail” was always hyperbolic. Train’s claim seems to be that Mizkif sent people to pressure AdrianahLee to make the statement that she made.

In his conversation with Destiny, Train explained that this was a story he heard from “the people who were involved.”

Destiny was quick to clarify and remind Train that, as far as the public is concerned, the claim belongs to him.

The problem with “the truth”

xQc and Trainwrecks maintain that they have the truth on their side, but Destiny reminds them that the hypothetical truth isn’t enough for people to believe them.

These are some bold claims, and a large percentage of the public will need evidence to back them up.

“That evidence may exist,” Destiny explained, “but you haven’t shown it. So how is anyone supposed to believe you?”

Destiny has truly been Switzerland in this whole Twitch drama ordeal. He’s argued for and against people on all sides – even defending Hasan at several points.

If you’re looking for someone to follow along with, you could do worse than Destiny. His drama-to-politics pie chart is a circle with a line, this week.