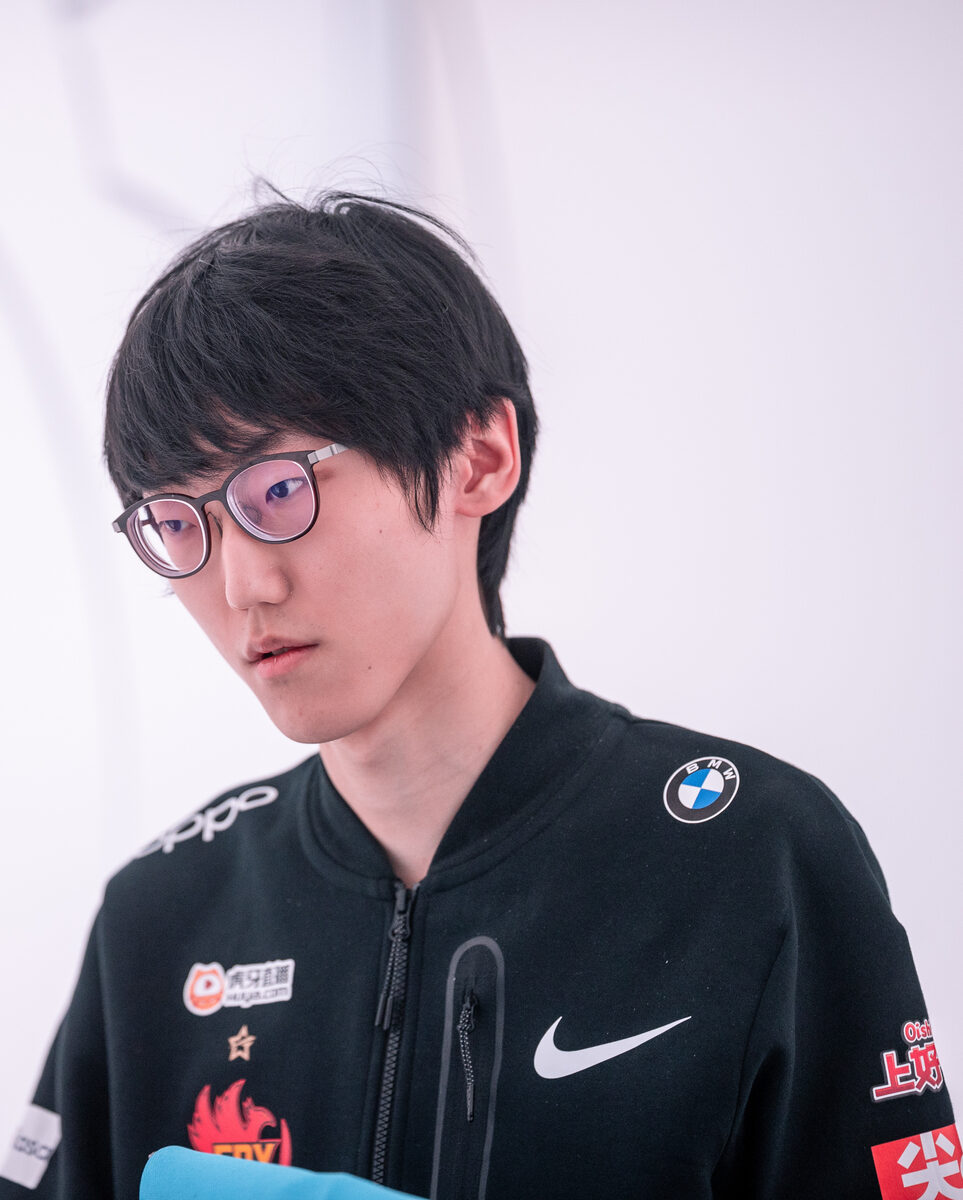 The weekend period was extremely busy in the League of Legends transfer market, particularly in the LCK where some rosters have been finalized. As for the LPL, it is too volatile to report on at this time.

As for the European Regional Leagues, one has to wonder if France's regional league, the LFL, is trying to compete with the LEC at this rate.

Below is the full rundown of the last three days of offseason roster action:

Nov. 19 @ 1:25 p.m. CET: Is the LFL trying to get a Worlds spot, or is it just me? Wooloo (Upcomer) reports that Cody Sun (yes, the one that went to the 2019 World Championship) is joining LFL team Elyandra Esport for 2022, alongside DWG KIA substitute mid laner RangJun. Whether Cody Sun will have revenge for the two losses he had against Rekkles will be seen in the European Regional League circuit.

Nov. 19 @ 5:57 p.m. CET: Noise about the remainder of Elyandra Esport’s roster has somehow found its way to Wooloo: Badlulu, Memento and Raxxo are in. They will play alongside Cody Sun and Rangjun.

Nov. 21 @ 3:31 p.m. CET: According to Wooloo (Upcomer), Scarlet and Asza have renewed their contracts with LFL organization Solary. The players emerged as the team’s best options after tryouts, and they will join the Djoko-Steeelback jungle-support duo.

Nov. 19 @ 1:35 p.m. CET: Not all high-tier AD carry prospects are headed to the LFL. According to Eros (Esportmaniacos), Jackspectra will join Spain’s Team Heretics alongside Whiteinn.

Please press here for the full rundown on the LCS's offseason moves.

Nov. 19 @ 6:00 p.m. CET: Counter Logic Gaming have announced their roster for 2022, confirming all rumored moves. They have also won the Jenkins sweepstakes in the top lane.

The roster is as follows:

Nov. 20 @ 9:00 p.m. CET: Cloud9 confirm their roster and add a layer of complexity. Many players will be fighting for the starting spots:

Nov. 19 @ 9:30 a.m. CET: KT Rolster have announced that they have signed AD carry Aiming and jungler Cuzz to their LCK lineup.

Nov. 20 @ 10:08 a.m. CET: Afreeca Freecs announce that they have signed the following players:

The players will join top laner Kiin on this promising lineup, as the LCK’s roster shuffle continues to impress.

Nov. 20 @ 5:55 p.m. CET: Award-winning journalist Ashley Kang (Korizon Esports) breaks that Nuguri is set to take a sabbatical for 2022, discarding any plans of reuniting with Canyon and ShowMaker.

Nuguri and his representatives confirmed it less than 24 hours later citing accumulated stress, especially after spending a year away from his family in 2021 as he played for LPL squad FunPlus Phoenix. Ashley Kang relayed the statement to the Western audience. For those interested in a full translation, please press here.

Nov. 21: Kevin Kim’s (Korizon Esports) translations reveal that tension has arisen in free agency, as DWG KIA and AD carry Ghost have a public dispute with Nongshim RedForce. Both sides disagree on the story:

Either way, Ghost may end up losing massively in this ordeal.