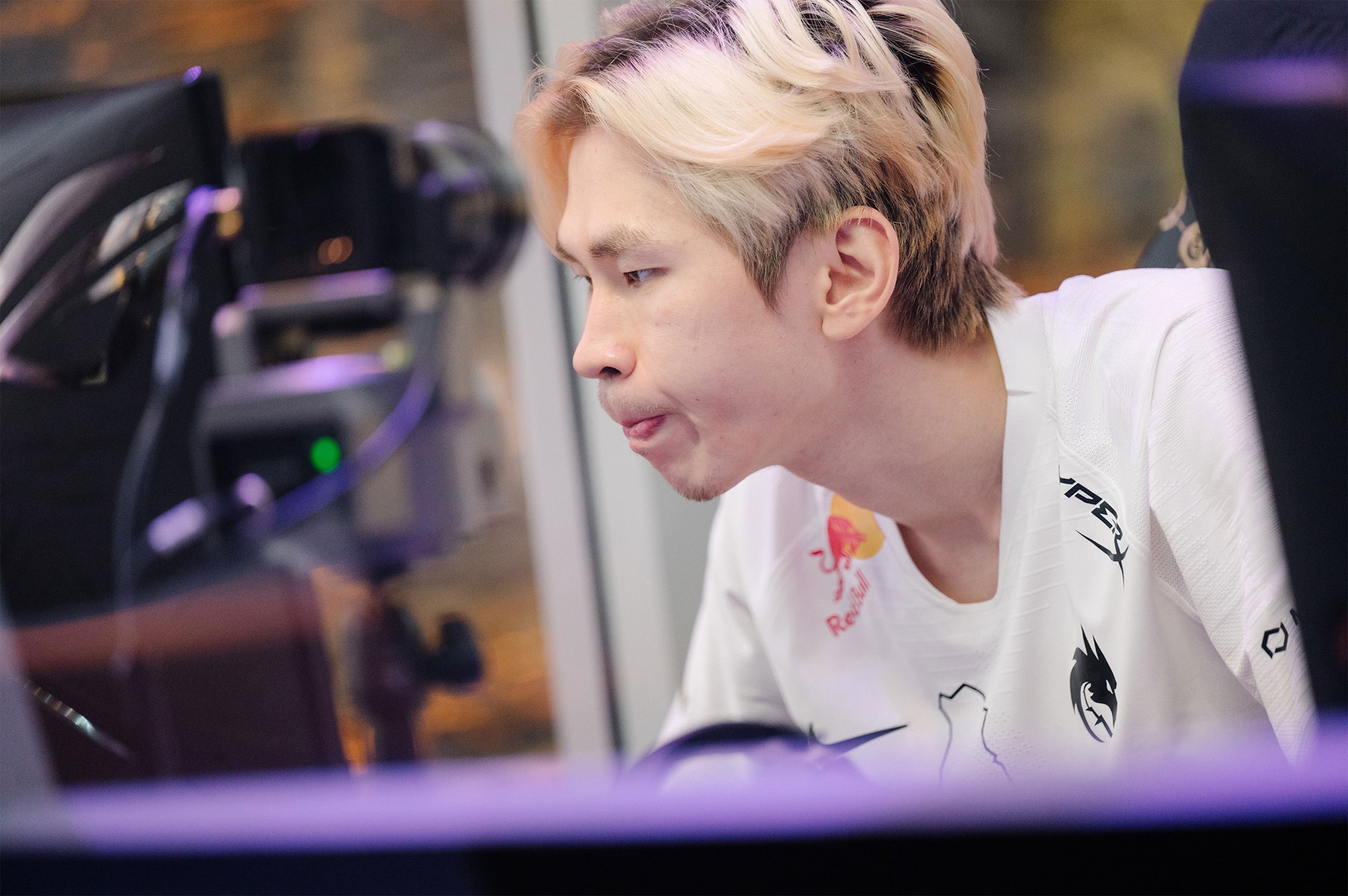 The charismatic mid-laner for Team Spirit shared his experience of encountering such a situation at the Riyadh Masters 2022 and the PGL Arlington Major 2022 during a live stream.

TORONTOTOKYO is quite vocal in expressing his dissatisfaction with the pathetic conditions of microphones during LANs.

“On the LAN, the microphones are full of shit all the time, especially at the Riyadh Masters as compared to the PGL Arlington Major. The microphones there were as bad as possible, we constantly played on tilt. Everything was very bad with microphones,” said Alexander.

Team Spirit ended as the runners-up at the Riyadh Masters 2022, falling to PSG.LGD in the grand finals in a whitewash.

He also draws a similar comparison to the PGL Arlington Major 2022 and speaks about encountering lag issues during the group stage.

He said, “At the PGL Arlington Major 2022 during the group stage, we were lagging because we communicated through TeamSpeak, and everything was as bad as possible there. We also tilted in some games from this. I freaked out at the end and said: “Guys, please, you can be patient, and you don’t need to tilt with every breath.”

Team Spirit won the PGL Arlington Major 2022 — the last Dota 2 major before The International 11 (TI11) — against their arch nemesis PSG.LGD.

The finale was a repeat of the TI10 grand finals between these two teams, where Team Spirit won the crown jewel Dota 2 tournament in an incredible lower bracket run.

This is the second time where Team Spirit has bested PSG.LGD in a best-of-five series at a Valve-sanctioned event despite the latter being the natural favourites.

The run-up to TI11 is going to be incredible.