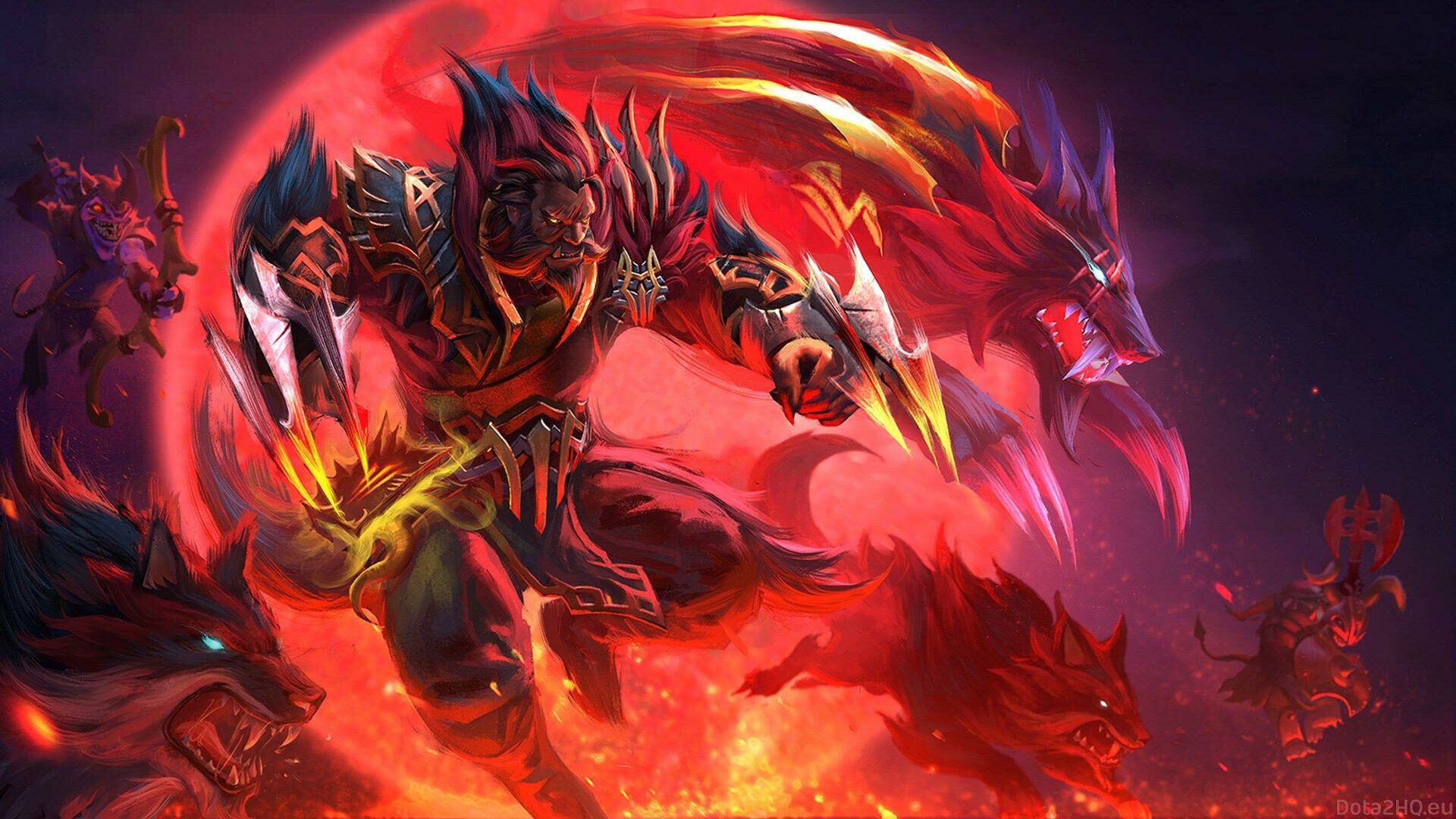 Nothing but the best

The top PC games to play?

Now that is an ardent task for PC gaming enthusiasts to choose between the array of games available. Options are plenty, but time is limited.

But don’t worry. We got your backs.

We will guide you to the top PC games available to play.

Defense of the Ancients (DOTA 2)

I am a big-time Dota 2 nerd. I have been playing this MOBA since time immemorial.

Inarguably, Dota 2 is one of, if not the best, PC games available out there to play but do keep in mind that it has a steep learning curve.

Developed and published by Valve, Dota 2 is a sequel to Defense of the Ancients (DotA), which was a community-created mod for Blizzard Entertainment’s Warcraft III: Reign of Chaos.

The game is played between two teams of five players, with each side occupying and defending their base on the map. These bases are known as The Radiant and The Dire.

Each player independently controls a powerful “hero”, having unique abilities and differing styles of play, according to the current Dota 2 meta.

During a match, players collect experience points and items for their heroes to successfully defeat the opposing team’s heroes in player versus player combat, online or offline.

A team wins by being the first to destroy the other team’s “Ancient”, a large structure located within their respective base.

Counter-Strike: Global Offensive is the best First Person Shooter (FPS) game available to play. It is not only one of the oldest but also the top PC game to play.

The CSGO esports scene is one of the oldest in the PC gaming space and maintains its popularity even after a decade.

CSGO is developed and published by Valve.

The game pits two teams, Terrorists and Counter-Terrorists, against each other in different objective-based game modes.

The most common game modes involve the Terrorists planting a bomb while Counter-Terrorists attempt to stop them.

The game has different maps, each having unique features and strategies.

Arguably the most popular esports title in the world, League of Legends makes it to our top PC games list.

The game is developed and published by Riot Games and has been instrumental in bringing worldwide recognition to esports.

Inspired by Defense of the Ancients, a custom map for Warcraft III, Riot’s founders sought to develop a stand-alone game in the same genre.

You can also say that League is a replica of Dota with a few variations in gameplay and mechanics. It does have an easier learning curve as compared to Dota 2.

In the game, two teams of five players battle in player-versus-player combat, each team occupying and defending their half of the map. Each player controls a “champion” with unique abilities and differing play styles.

Similar to Dota, a team wins by pushing through to the enemy base and destroying their “Nexus”.

There are a plethora of PC games available to play, but these three hit the sweet spot. There’s also a lot of exciting content on our website.