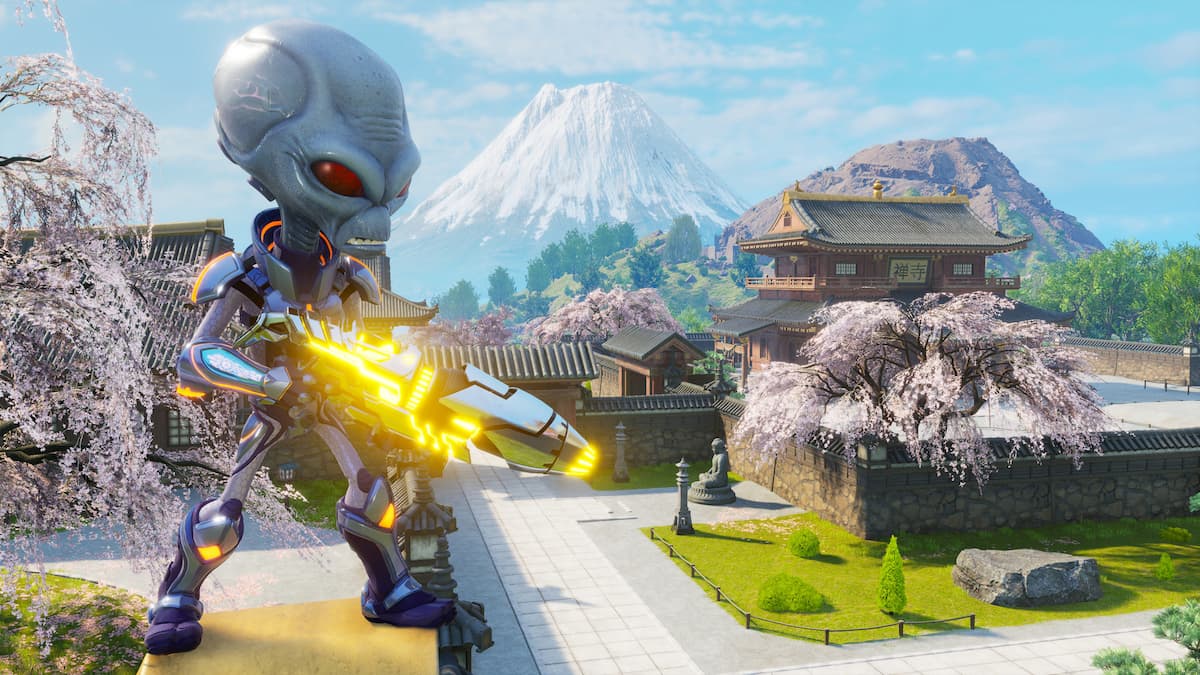 I have all of those games and haven’t beaten a single one of them yet.

Sob story aside, we’re only six months into the year with plenty more gaming to do, and I’m your hype man.

Here are five of the best games coming this year.

Are you a teen horror fan and a lover of story games with heavy consequences? Look no further; Supermassive Games’ The Quarry is here for you.

A spiritual successor to 2015’s Until Dawn, The Quarry will feature a story similar to your Friday the 13 movies. A bunch of teens are being hunted by something scary at their summer camp.

Sounds cheesy; I know. However, this is a story based game where you decide who lives and dies. Kill them all or let them all survive; you’re the captain.

A lot of the hype for this comes from how well Until Dawn did. Couple that with the insane amount of customizable features for horror fans, party gameplay, the star studded cast and something sinister is happening here.

That last sentence was meant in a good way.

If you’ve never played the original Destroy All Humans! games, what have you been doing all this time? It’s been 15 years!

Quick history lesson for those who haven’t played them.

The original games were classics. You take the role of alien invader Cryptosporidium, of the Furon Empire, looking to save harvest human DNA to save the Empire. The game is set in the Cold War setting and heavily parodies the time period.

There were four games in total. After mid-tier success to straight nosedive in quality, publisher THQ went bankrupt. Fast forward 12 years, and the series was resurrected with a remake of the first game.

Destroy All Humans! 2 – Reprobed will be a remake of the second entry giving us a new coat of paint, updated gameplay and a trip down memory lane. I’m excited, and all of the Crypto fans (not the digital currency) are too.

If these perform well, we could see the series find new life.

If you’re like me, you’re probably very tired of yearly Call of Duty releases. This year is no different as Call of Duty: Modern Warfare II will be releasing worldwide.

However, things will be slightly different this year possibly changing the shooter forever.

This year will mark the first entry to have a two year cycle meaning no title in 2023. Captain Price and the gang will return in this reimagined take on the original series. A new Warzone experience is rumored to arrive with MWII.

Despite the stylistic difference, Infinity Ward has managed to inject some new life in Call of Duty after 2018’s Modern Warfare reboot. MWII should be no different pushing all platforms to the highest levels of performance.

Listen; if the game performs poorly, at least Microsoft’s impending acquisition is rapidly approaching meaning things have to/will change. There’s no way it performs worse than Call of Duty: Vanguard.

The memes will be incredible with parents incorrectly buying 2009’s Modern Warfare 2 as a Christmas gift.

It’s crazy to think that this year will have brought us 3 different Pokémon games. Pokémon Legends: Arceus released in January changing the game by introducing huge changes to the explorable world and gameplay.

Despite the changes, the game received mid tier reception. Scarlet and Violet look to build off of what Arceus introduced and make it better.

4 player co-op, accurately sized Pokémon, open world without borders, new user interface; the list of slick changes goes on. However, I don’t care about that.

The Callisto Protocol will be the best thing to happen to survival horror games since Resident Evil 4 and Dead Space.

The Callisto Protocol is the newest project from the developers that created Dead Space with series co-creator Glen Schofield at the helm. They’re looking to make “the scariest next generation horror game ever” much like the goal was for the first Dead Space title.

Not much is known at the moment, however, news has come out giving us something to hold us over. Jacob Lee is a prison inmate, and the main protagonist, who will be voiced by actor Josh Duhamel as he looks to survive an alien invasion.

Also, the game was tied to the PUBG universe when first revealed. Schofield has since gone on record saying that link has been severed as the story is too massive in size.

Unfortunate, really. I loved the thought of using a frying pan to protect my life against murderous aliens.

The Callisto Protocol is scheduled to release December 2, 2022.