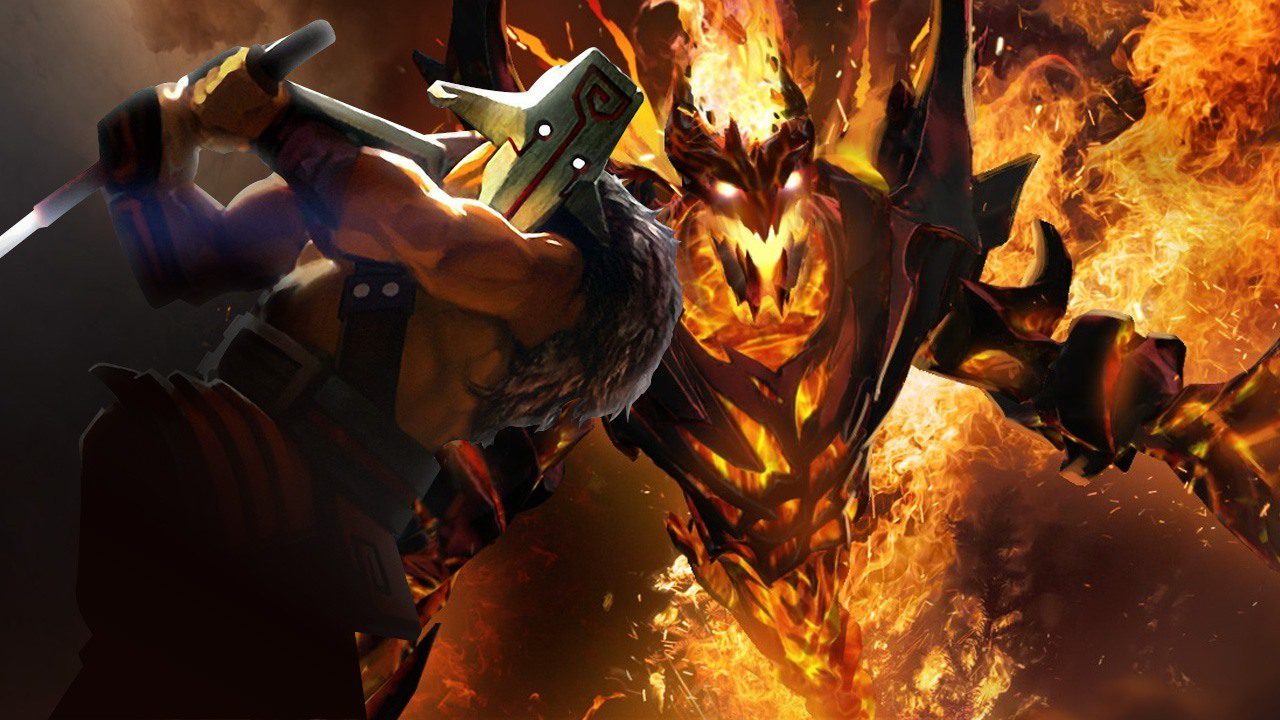 Top 5 Plays in the history of Dota 2

Every game is filled with its moments of joy and glory, epic battles and emotions, and Dota 2 is no stranger to the same.

A single defining moment can change the course of the game and today, we take a look at the best plays and emotions etched in the history books of Dota 2.

The International 2013 is arguably the best TI in the history of Dota 2 ever recorded. A full best-of-five-series, and a nail biting finish to the game that saw Alliance lift the crown jewel of Dota 2 and claim themselves as the Champions.

Saahil "Universe" Arora's $6,000,000 echoslam on his iconic Earthshaker catapulted Evil Geniuses to establish themselves as the only North American organization to have ever won The International in 2015 at Key Arena, Seattle.

You can also take a look at the players' reaction from a multicam video perspective.

Prior to The International 2018, OG was a team under immense pressure by the sudden departure of their captain, Fly, as well as their off-laner, s4 — an event considered by many as a big betrayal.

A call of a lifetime by Sebastien "Ceb" Debs on Axe in a crucial moment played an instrumental role in OG winning TI8.

You certainly don't want to miss out on Ceb's as well as the crowd's reaction that brought goosebumps.

The Boston Major 2016, although won by OG, will always be remembered for Ad Finem's outstanding display of courage and an exemplary finish to a game to keep their hopes alive in the grand finals.

Verros "MNT" Apostolos' cheeky sneak into OG's face and landing a big in your face punch on his Earthshaker is a moment that should not be missed.

Adding further hype is Owen "ODPixel" Davies' insane commentary, a defining moment in his career, that catapulted his status as one of the best commentators the game has ever produced.

A great part of Dota 2 history, a meme making game, and Team Liquid especially Sam "Bulba" Sosale's emotional and energetic outburst on winning an eliminator against LGD. Take a look for yourself.

Which one's your favourite moment?