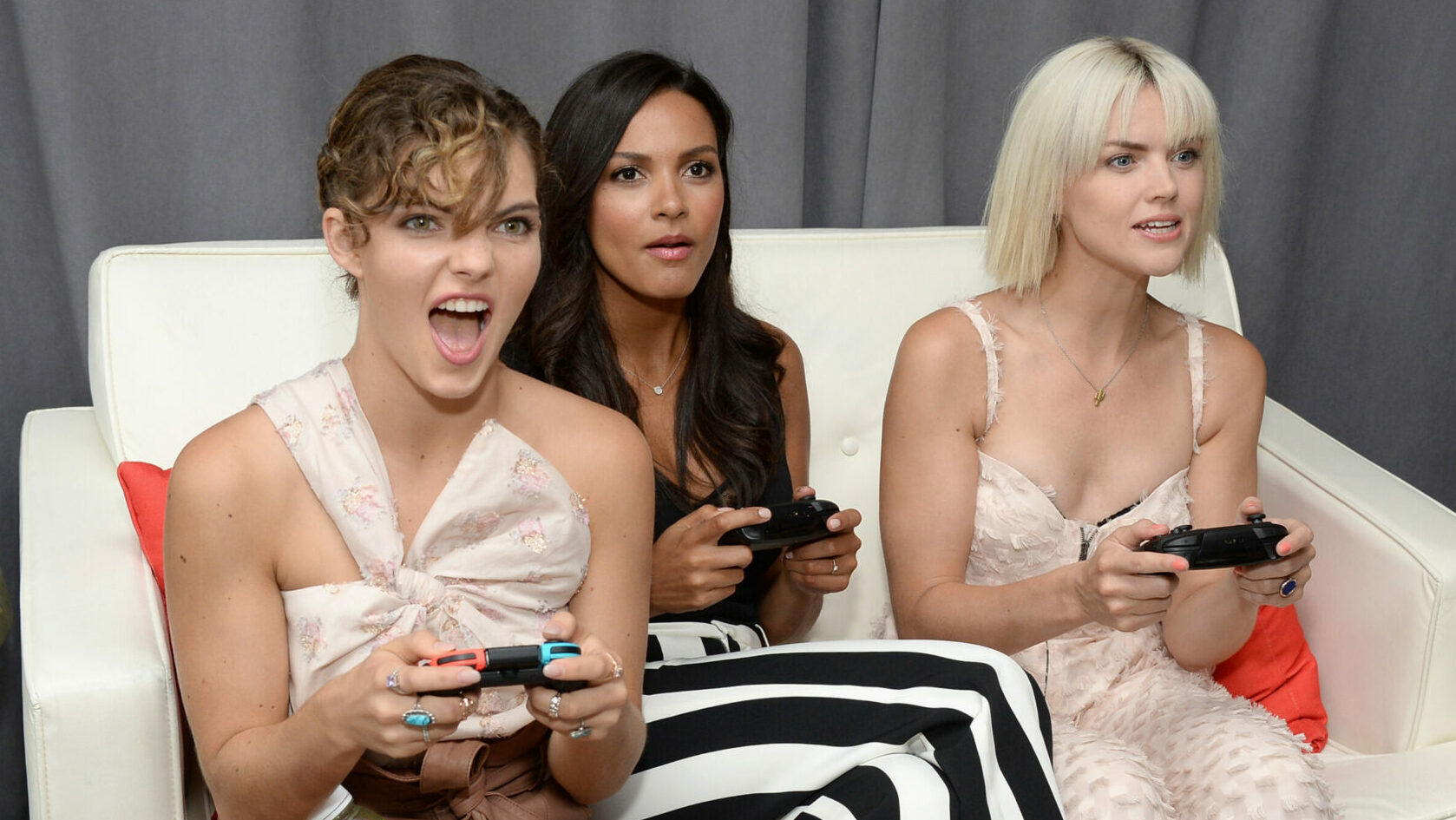 5 best Nintendo Switch Games everyone should own

The Nintendo Switch is a great system. It is the evolved and nearly perfected blueprint of Nintendo’s portable systems with a “lite” version of a home console.

Its main strength lies in its portability and tight motion controls, but what makes the Switch a must-buy is the incredible library of exclusives. Here are our incredibly subjective Top 5 best Nintendo Switch games, in no particular order.

Super Mario is and will always be the main draw of a Nintendo System. So much so, that a remaster of the 2013 Wii U game is well worth the 60€ asking price in 2022.

It looks incredible, it controls smoother than you can imagine, supports four-player co-op, and even added an entirely new game mode in Bowser’s Fury.

If you like Super Mario, this is a must-play on the Switch. It’s easy enough for even the more inexperienced gamers to get through, but the secret levels will make even the most veteran platformer fans sweat.

Bowser’s Fury is short, but it is still quite a fun concept. Feels like a mix of 3D World and Odyssey, and how could that go wrong?

That brings us to the flagship Switch Super Mario game. Odyssey was a wonderful experience.

The sheer freedom and size of the world were reminiscent of what Mario 64 achieved back in 1996, but with a shiny coat of paint and the tightest Mario controls to date.

Controlling Mario in Odyssey is so fun by itself that you could just waltz around the maps triple jumping and diving into resets aimlessly and you would still have a blast.

The hat gimmick is quite fun and some of the NPCs you can control are hilarious. The motion controls using the Joycons give it a Switch-specific touch and they’re great!

It is not a long game if you don’t go on a balloon hunting spree, but even if you don’t, the main content is so well done and so polished that it is still worth the AAA price today.

Fire Emblem was an enlightening moment for me. I’ve never been the biggest JRPG fan, I have still to really get into something like Xenoblade Chronicles (so it’s not on this list, sorry!), but I took the plunge into Three Houses, and oh boy was I surprised.

Unlike the aforementioned Mario games, and much like most other JRPGs, Fire Emblem is massive.

It took me around 60 to 70h to complete my playthrough, and the game was designed to be experienced four different times if you are looking for the entire story context.

The combat system is a grid turn-based “rock-paper-scissors” style, with each weapon and class countering one type and being countered by the other.

Progression is extremely rewarding and customizable, the story is intriguing and the character development is top of the industry. You will get attached to some members of your House, go out of your way to recruit people from other Houses and spend more hours fishing than you should!

You can’t have a list of the best Nintendo Switch games without including Super Smash Bros.

When SSBU was announced as the biggest and most ambitious Smash yet, it felt like a hopeful dream, but Sakurai and the team really pulled it off.

It strikes the perfect balance of being incredibly fun for fighting game noobs (guilty) and so deep that professional players usually focus on one to two characters max during their careers.

It looks incredibly good, it plays at a smooth 60fps on the Switch the whole way through and the soundtracks are all great. The fighting roster is gigantic and brings enough variety for anyone who wants to try the game out.

Even if you’re not a fan of fighting games, it is likely that you’ll enjoy Smash. If you’ve played and liked any of the games that have their characters in SSBU, you’ll find something familiar to enjoy.

Legend of Zelda: Breath of the Wild

Here it is: Breath of the Wild – arguably the best Nintendo Switch game of all time. Likely a very unique one too.

I missed the golden Nintendo generation entirely. My household had Playstation 1 to 3 and one PC. At around 8 I got my first and only Gameboy Advance SP and that was all the interaction I had with Nintendo.

I played a couple of Pokemon generations and went back to Playstation 2. I never played a Zelda game before BOTW, so I can’t speak on how good of a Zelda game it is. But I can surely tell you that it is one hell of an experience.

It is the concept of a true open world executed to near perfection. The world is mesmerizing, exploration is innovative, fun, and almost limitless.

There is no linearity to any part of the game, so you are not only free to wander, you are meant to wander around and discover what the world has to show.

It was released back in 2017 as the first big Switch game, and it somehow still feels like the system’s largest achievement. It has some performance hiccups at times, but it is still an incredible technical wonder.

If you have a Switch and have not played BOTW, you are missing out.