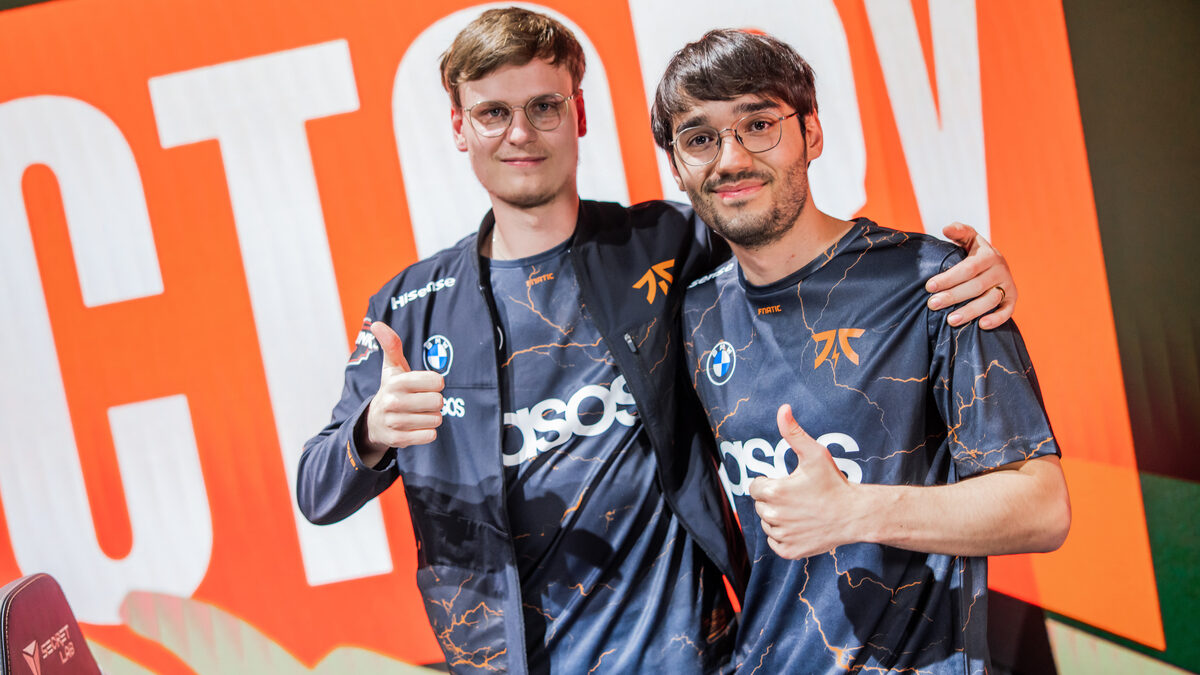 Europe finally first at something

Despite a difficult start to Worlds 2022, many players were able to stand out in the KDA charts. Full of surprises, the Play-in stage of the most awaited League of legends international competition has concluded, and the hype before the Group stage is building up.

One major region team – Mad Lions – has already packed the bags for home, but overall, the outcome went according to expectations.

As expected, the list of highest-rated KDA players is populated by AD carries, who are the primary source of damage in a team. However, only one AD carry features in the Top 3, as a specific jungler and a mid-laner stood out during the Play-in stage. You might have already guessed who that is.

Here are the Top 5 KDA players of the Worlds 2022 Play-in stage:

Due to a positive COVID test, Upset’s participation at the Play-in stage was in doubt. However, the player could join his team just before the start, and his performances were extraordinary.

Most were expecting a slow start from the German AD carry, but the jet lag didn’t exist for him. Upset debuted on the Worlds stage, getting a pentakill only in his second game of the tournament.

DRX was the team to watch at the Worlds 2022 Play-ins. Making it out without dropping a game, the Korean representatives were the first ones to qualify directly for the main event, leaving no chances to any team in their way.

Zeka already had stellar performances throughout the 2022 LCK Summer split. Unfortunately for his opponents, he is seemingly bringing his insane form to Worlds 2022. His most notorious moment from the Play-in stage was the Sylas play versus MAD Lions, which still haunts European fans.

Inspired was the main engine of the team during the Play-in stage, with his exceptional jungle pathing and team play. He was a menace in the jungle, and his enemies found it hard to play against him. Many would argue that EG wouldn’t have made it far if it wasn’t for him.

The Polish player ranked the highest amongst the junglers, with strong opposition in his way. With a total KDA scoreline of 29/9/97, Inspired ranks as 3rd in the KDA results.

Another DRX member makes it to the Top 5 KDA list, and who else than one of the greatest League of Legends players of all time? As expected from a veteran player, Deft was calm and collected during the Play-in stage of the tournament.

He and Zeka singlehandedly delivered the win against Royal Never Give Up, which was DRX’s most important game so far at Worlds. As his final minutes on the rift might be nearing due to mandatory military service in South Korea, Deft is looking to make his “Last Dance” memorable.

With his 2022 Spring split performances and MSI triumph, Gala raised expectations before Worlds 2022. Despite RNG’s shaky performances so far in the competition, the team was able to make it to the Group stage. Sometimes practice is needed, and RNG got plenty with a bo5 win over DetonatioN Focus Me. Fortunately for the team, they are not in the most challenging group at Worlds 2022, and the chances of success are high.

Gala is the team’s primary carry, and often RNG’s playstyle is to give him enough resources to set him up for the latter stages of the game. Due to Gala’s incredible team fighting mechanics, it has become a tradition for him to make Penta kills.