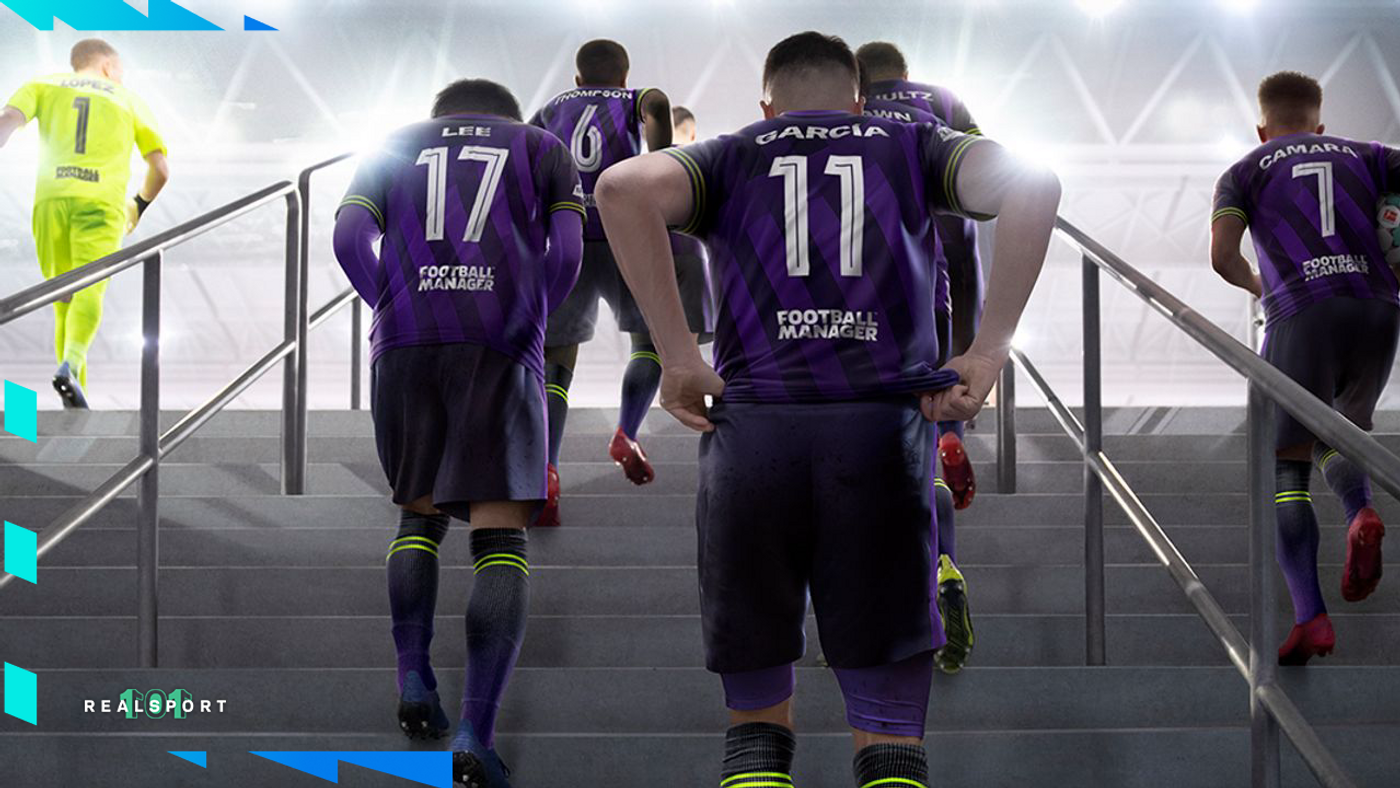 Giants come and go in football. Here is our Top 5 list of Fallen Giants in Football Manager 2022 for you to start a save with.

Nottingham Forest gained promotion to the English Premier League for the first time in 23 years back in May, via the Play-Offs. Your job would be to match that achievement and go beyond, returning Forest to its heyday at the end of the 70s.

In that decade, Forest won the First Division once, and the European Cup twice. The legendary Brian Clough was the manager back then, can you be the next person to write your name into the Forest history books?

Their squad is strong. Scott Mckenna and Joe Worral were the heart of the second-best Championship defense in real life. There’s youth on the books too, with Brennan Johnson and Alex Mighten providing pace from the wings and Jonathan Panzo offering a future to your defense should you develop him correctly.

Forest is the perfect choice for a Fallen Giant in England, and now they’ve been promoted, Football Manager 2022 might just be your last opportunity to do it from the ground up.

Deportivo might be one of the easier shouts for a Fallen Giant in Football Manager 2022, but that’s because they’re arguably the best one.

Older players will remember why they are Fallen Giants, remembering their ‘Super Depor’ side of the early 2000s fondly. They won La Liga in 99/00, and continued strong for a few seasons after. However, they were relegated in both 2011 and 2013. They now find themselves in the third tier of Spanish football.

Predicted to finish first in their league at the start of your save, this isn’t something that you should take for granted. The lower leagues of Spain are tough. Escape that craziness, and it gets even tougher when you have to compete with the likes of Real Madrid and Barcelona.

That being said, they’ve won La Liga before, they can do it again. You can be the one they do it with.

Only becoming a true Fallen Giant in Football Manager 2022, like Forest, Schalke achieved promotion in the 21/22 season.

Schalke finished dead last in the Bundesliga in 20/21, securing relegation. It’s your job to get them back into Germany’s top tier. Beyond that, can you help deliver trophies and end the dominance of Bayern Munich? Bundesliga prize money will help, but you’ll have your work cut out for you.

To play as this Fallen Giant, you’ll need an updated Football Manager 2022 database, which you can find here.

The club has recently been placed into administration and finished last in Ligue 1 to be relegated to Ligue 2. Financial difficulties meant that they were then relegated again to the Championnat National, and are awaiting the result of an appeal process to see whether that will be reverted.

One of the most successful clubs in France, winning Ligue 1 six times, Bordeaux has no business finding itself in the position they do now. Can you turn them around, sort out their debts, and take them back to the summit of French Football?

PSG will be your toughest opponents, but the likes of Lyon and Monaco will also have their say. This is one of the hardest Fallen Giant saves in Football Manager 2022.

Much like Bordeaux, Genoa were relegated in the 21/22 and an updated database would allow you to play with them in Serie B. However, they would make our list of Football Manager 2022 Fallen Giants regardless. This is a team who has gone too long without success.

Genoa have won Serie A 9 times, making them the fourth most successful club in the history of the competition. The issue here, however, is that the last win came in 1924.

Whether you choose to use an updated database or not, there’s no better time to try and conquer Italy. Juventus may have recently experienced dominance, but this has slipped in the last two years with both Milan clubs claiming the title.

Can you be the one to take the title away from the big three and bring it back to Italy’s first dominant side? Money is tight, but sign the right players, and anything is possible.

Click here for our article on when Football Manager 2023 will release!