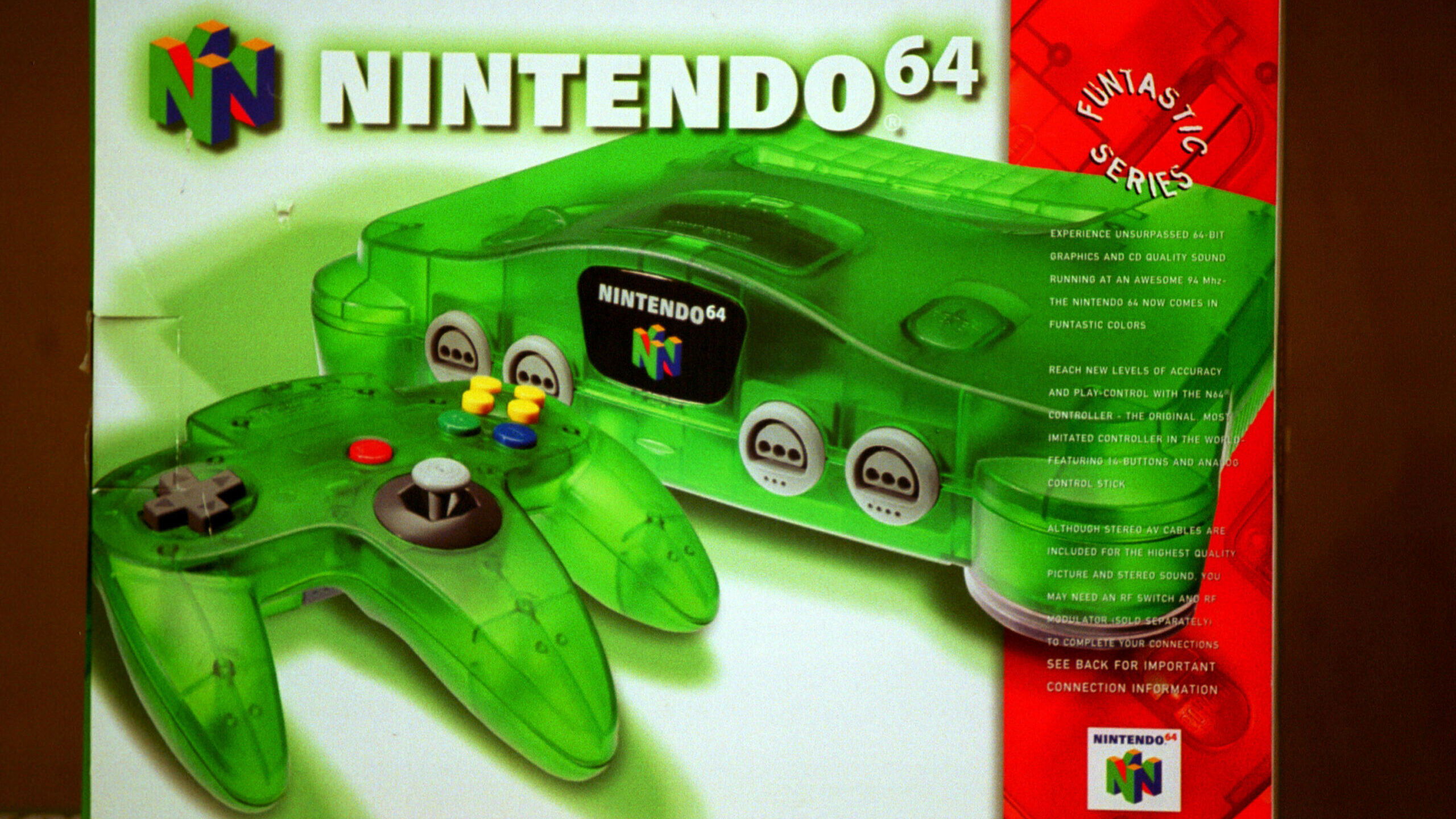 Many 90s kids will fondly recall their childhood console, the Nintendo 64. It still evokes joy in the hearts of those who trekked the landscape of Hylure or experienced the three-dimensional Mushroom Kingdom for the first time.

There are still some landmark games that left legacies alive to this day, despite the console’s discontinuation in 2002.

Let’s take a look at the best N64 games for all the purists out there.

The Legend of Zelda: Ocarina of Time

This open-world game, centered around Link who must lift the curse on Hylure, was far ahead of its time. It might not have been the first 3D adventure game on the market, but Japanese developer Shigeru Miyamoto set a standard that left competitors in his dust.

Ocarina of Time was a trailblazer that set the template for every subsequent Zelda title.

From the 3D sword combat system to masterful dungeon design, it’s no wonder that Ocarina of Time is still revered to this day. If you’re looking for the best N64 games on the console, then you have to try Ocarina of Time.

Pre-1996, Mario was unshakably cemented in most people’s minds as a 2D side-scroller. But its transition to 3D was seamless.

Whether you’re racing a Koopa for a precious star or retrieving a lost penguin, the futuristic 3D graphics of each carefully crafted world is guaranteed to immerse and engage gamers – even today.

GoldenEye 007 is still widely regarded as among the best video game adaptations of a feature film along with one of the best N64 games for FPS fans.

GoldenEye broke the mold of typical first-person shooter games at the time, packing in stealth sequences and additional objectives to complete on each difficulty level.

The Legend of Zelda: Majora’s Mask

This Zelda title carried darker undertones than the previous Zelda game. There’s a sense of impending doom as the suicidal moon draws nearer, and Link is left with only three days before the world ends.

Despite the gloom, the game still packs in plenty of adventure and challenge.

It features unique, unforgettable characters and is a must-play if you’re looking for a classic experience.

Rare’s famous bird-bear combo was their most iconic release to date.

It features colorful characters and varied worlds, and the pair’s trek to rescue Tooty is at the center of a heartwarming, timeless tale.

The adorable animations, the Banjo-Kazooie’s save files, for instance, added unforgettable details to one of the best N64 games on the platform.