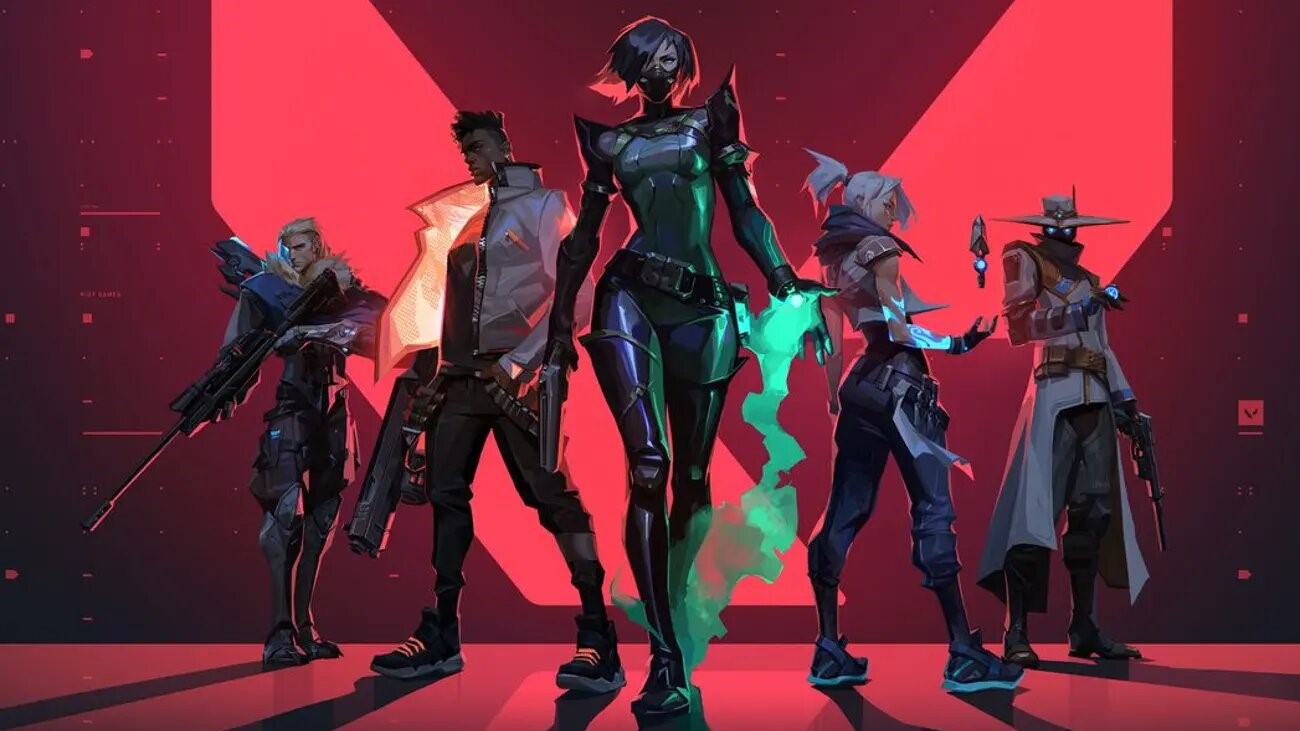 With most people confined to their homes through 2020 and 2021, online games surged in popularity as people found ways aside from traditional outings to stay engaged with friends. We’ve made a list of the best free online games you can play today.

There are now thousands of games that you can play on your own or with your buddies, most of them free to play on PC on mobile. We’ve saved you the trouble of looking through them all, so here’s our top five.

While its concept is similar to its competitors like PUBG, Fortnite adds another dimension to its gameplay. It contains elements from the battle royale genre, as well as the world-building theme of Minecraft.

Along with being able to kill your competitors, you can also collect resources like wood, steel and concrete from objects in your surroundings, such as houses or trees allowing you to build defensive structures, among other things.

Riot released this tactical first-person-shooter game back in 2020, and its popularity has grown in leaps and bounds. It is a 5-v-5 thriller that involves strategizing as a unit, with all sorts of complex and unique mechanics that combine for some wild experiences.

Valorant might be a little overwhelming for a beginner because it requires in-depth knowledge of its multiple maps, but once you get the hang of it you and your friends will be in for a grand time. Valorant’s strategy-centric and intense gameplay put this title on our list of the best free online games.

Since its release in 2009, Minecraft has evolved into one of the most popular games worldwide with almost 238 million copies sold and 140 million active monthly players.

Enter into the famous pixelated universe and depending on your chosen mode, the sandbox offers unlimited opportunities. The procedurally generated environment allows you to mine raw materials, craft tools and items, and build a variety of structures.

PUBG was the first to introduce the battle royale genre into mainstream gaming, adopting the concept from Kinji Fukasaku’s namesake thriller which was released 16 years prior to the game, back in 2000.

You and your team of three friends land on a deserted island along with 96 other real-time players and must collect resources, health packs, guns, and pretty much anything that will help you achieve the objective – to be the last team standing.

This game follows the same concept as Cluedo, except without the board and the cards. All you need is Discord on your smartphone or PC, and invite between four and fifteen of your friends to play.

Among Us is a conversation-based multiplayer game where players must converse in real-time to discover the ‘impostor’ in their ranks. The game went viral during the pandemic, and despite most folks getting back to their day-to-day lives, its popularity has only grown.