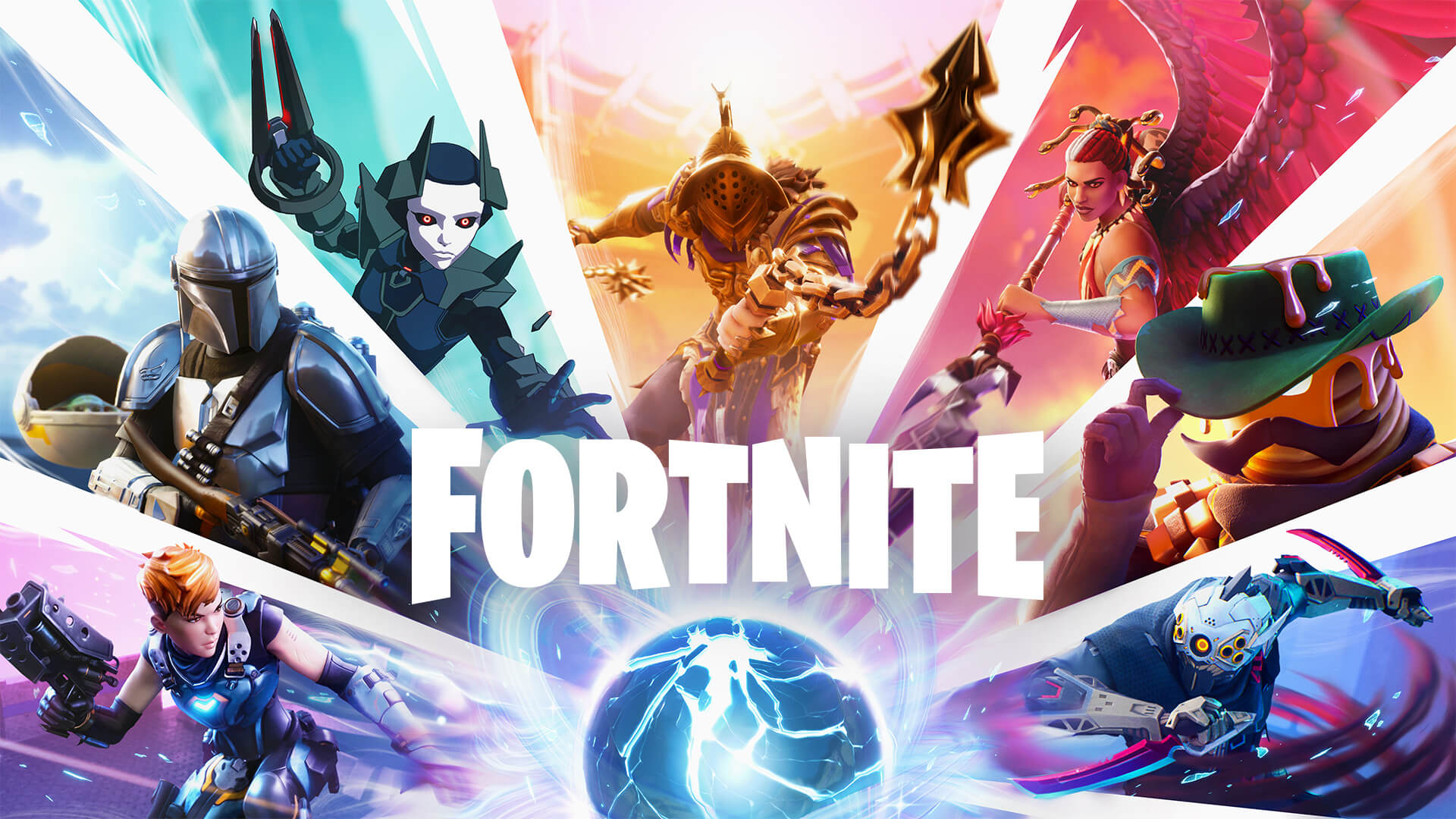 5 years in and Fortnite has produced some truly memorable moments. Now, I face the utterly impossible task of picking the best of these moments and sticking them in a list for your reading pleasure.

We’ve seen epic collaborations, mind-blowing live events, and shining personalities. Careers have been born, clips have been clipped, and a permanent mark left on pop culture as gamers around the world leap out of the Battle Bus in pursuit of the elusive Victory Royale.

So here it is, my list of the Top 10 best moments in Fortnite history. Don’t worry if you disagree, I do too.

But let’s not dwell on what should go where and how stupid I am for missing “that time when that thing happened”, just sit back, and soak in the warm, gooey, goodness of nostalgia…

OG Fortnite Competitive fans will remember that the Summer Skirmish was one of the first official tournaments held back in Chapter 1. What you may have forgotten, however, is that an unexpected guest made an appearance too.

Affectionately known as Kevin, the big purple cube spawned in mid-event and some players even died investigating its mysterious effects. In a later week of the Summer Skirmish, a whole lobby of pros was forced to do battle midair as the storm circle closed around one of Kevin’s anti-gravity zones.

Not ranked as highly as its predecessor (spoiler alert) having been largely ruined by leaks, Chapter 2’s “The End” event still deserves a spot on this list.

A fight with the Cube Queen left loopers stranded in the ocean, where they later watched the Island flip upside down to reveal a brand-new map.

Two worlds collided when rap superstar Drake called up Fortnite icon Tyler “Ninja” Blevins to run some Duos. This was at the peak of Ninja’s meteoric rise and the stream peaked at over 600,000 views.

The unlikely collab cemented Fortnite’s place as the most groundbreaking title ever. They even played well, with Drake holding his own as the pair dusted off multiple wins and racked up the eliminations.

Drake isn’t the only chart-topping musician to create one of the best moments in Fortnite history. Travis Scott’s “Astronomical” in-game show was totally mesmerizing.

Along with tracks from his acclaimed Astroworld album, the gig showcased a stunning array of visual effects. The final part of the experience legit gave me goosebumps, and for a blissful few seconds, we all thought we’d get to go back to the Chapter 1 map.

6. The Devourer of Worlds

Players joined forces with Iron Man, Thor, and Wolverine for the dramatic conclusion of Chapter 2 Season 4. The Marvel-themed season was incredibly popular and the “Devourer of Worlds” event saw it off in style.

A fight with Galactus had warriors using special Stark Industries Jetpacks to survive, before helping a fleet of upgraded Battle Buses to take down the evil cosmic being.

When gamers gathered outside the Agency to witness “The Device” live event, no one could have imagined the hell that was about to break loose. Midas’ Doomsday Device malfunctioned, replacing the Storm with a terrifying wall of water, which would engulf any stragglers heading into the zone.

This was only a temporary change. Shortly after, the new season began, with much of the Island being submerged underwater. Undoubtedly the craziest map update ever!

4. An unvaulting of volcanic proportions

Towards the end of Season 8, “The Unvaulting” event let fans choose an item to rescue from the Fortnite vault. While many were gobsmacked to see the Drum Gun return, this remains one of the most beloved moments in Fortnite history.

But we’re not done there. Immediately after The Unvaulting, the Volcano towards the North East of the map erupted, resulting in the complete obliteration of Tilted Towers and Retail Row. Yikes.

Ladies and gentlemen, there’s no way anyone beats him. Your Fortnite World Champion. Buuuughaaa!

The whole World Cup was a massive W, and proof of how entertaining competitive Fortnite can be. Please let us get another one soon.

Chapter 1 Season 4’s Rocket Launch event is one of my fondest Fortnite memories. The rocket bounced around the map through a series of Rifts, before shooting high into the sky and leaving the ominous Sideways Rift in its wake.

Sure, things have come a long way since then. But the jaw-dropping scenes we’ve come to expect from Epic will always struggle to capture that same sense of magic and wonder the early events created.

Six seasons later and the rocket returned. Once again it whizzed about the Island, slipping in and out of Rifts and even being joined by more rockets, each piloted by members of The Seven.

Explosions and vortexes erupted as a meteor crashed into the Zero Point. Everyone’s eyes stayed glued to their screens as colors danced and their headsets rocked with the sound of Season X’s last act.

And then there was nothing.

That’s a wrap folks! The top 10 best moments in Fortnite history. Hopefully, there are many more to come; let us know your favorite Fortnite moments on Twitter at @JaxonMVP.