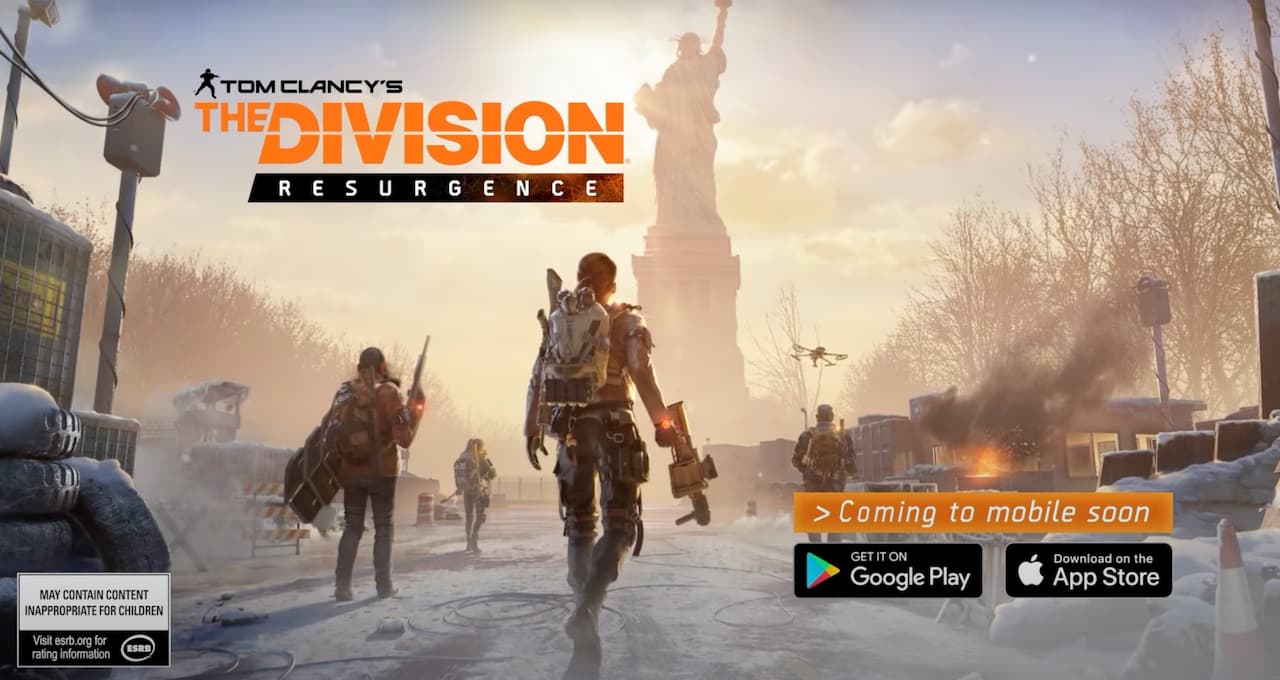 Play on the go

The Division Resurgence mobile game gets its first alpha test

You may have only been able to play Ubisoft’s legendary Tom Clancy’s series on PC and consoles until now, but you will be able to play it on one more platform soon. The developer has officially announced Tom Clancy’s The Division Resurgence, a third-person shooter, for mobile devices.

While the game is still in development, select players might be able to play it well before its global release through an impending closed alpha test.

Players can currently sign-up through the official website for a chance of getting into the test, which will take place from July 21 to 28.

The current alpha test is only open to players from Europe, but Ubisoft has said that it may be available in more regions at a “later date.”

The selected users will receive an email to sign an NDA. Another email will also be sent when Tom Clancy’s The Division Resurgence is available on their mobile.

This mobile game in the Tom Clancy franchise is a part of The Division series but is a completely different title. It has an independent campaign from The Division 1 and The Division 2.

You will play as an agent of the Strategic Homeland Division (SHD) to restore order and protect civilians from hostile factions. It’s your job that they get to see a brighter future.

Tom Clancy’s The Division Resurgence will be a free-to-play title. While the official website doesn’t make a mention of it, the game will likely contain microtransactions.

You can also team up with three of your friends in PvE missions and enjoy it together. Ubisoft hasn’t revealed a release date yet, however.

It's a good time to be a mobile gamer. One after the other, all major game franchises are coming to Android and iOS. I wonder which will be next.