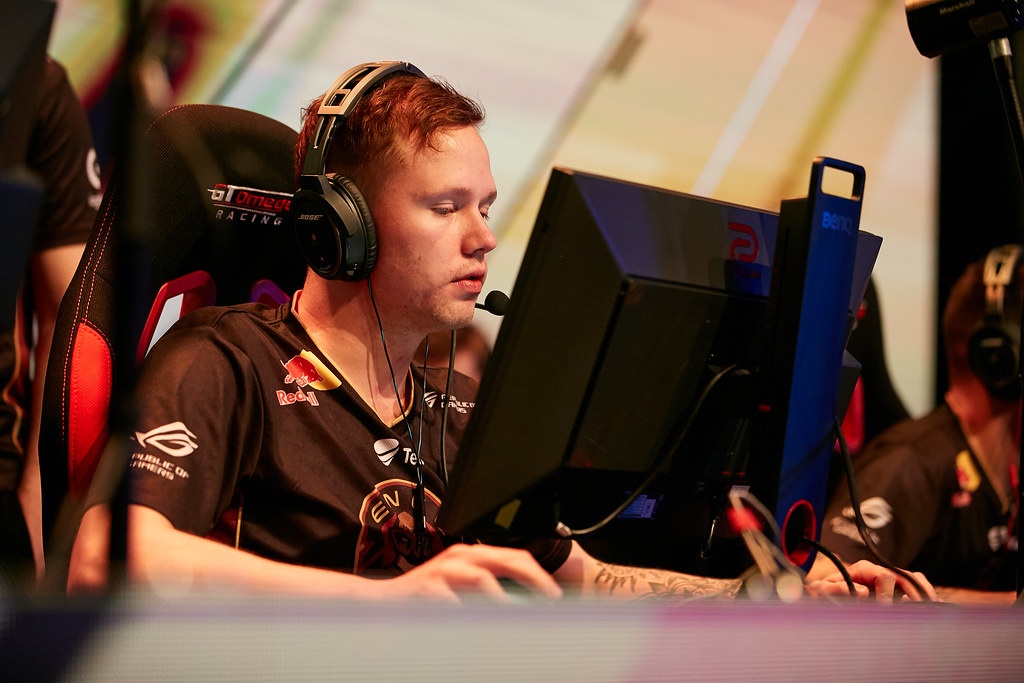 Titans transfer lists most of its CSGO roster

A month after forming, Titans has transfer listed the majority of its CSGO roster. The Swiss organization had supported a core playing under the GORILLAZ tag for over a year and only decided to go public in August.

The organization will seemingly rebuild a Danish roster around the only two remaining players, Mathias “MSL” Lauridsen and Magnus “Nodios” Olsen.

The other players are now available for a transfer, with the organization saying they want to sell them as a roster.

Titans still has former ENCE player Jere “sergej” Salo on the bench, but the Finn will likely not be part of the future plans.

Titans entered CSGO in the spring of 2021, with their roster initially playing under the ‘GORILLAZ’ tag. The reason why the Swiss organization wanted to stay anonymous is still unknown. It unveiled itself on the 1st of August.

Over the first year, the roster underwent several overhauls, with several players enjoying short stints on the roster. The team struggled to find success and climb out of the lower tiers of European CSGO competitions.

With suNny, the final remaining member of the original roster, has now left the lineup.

Following the announcement, Titans now have the following CSGO players: