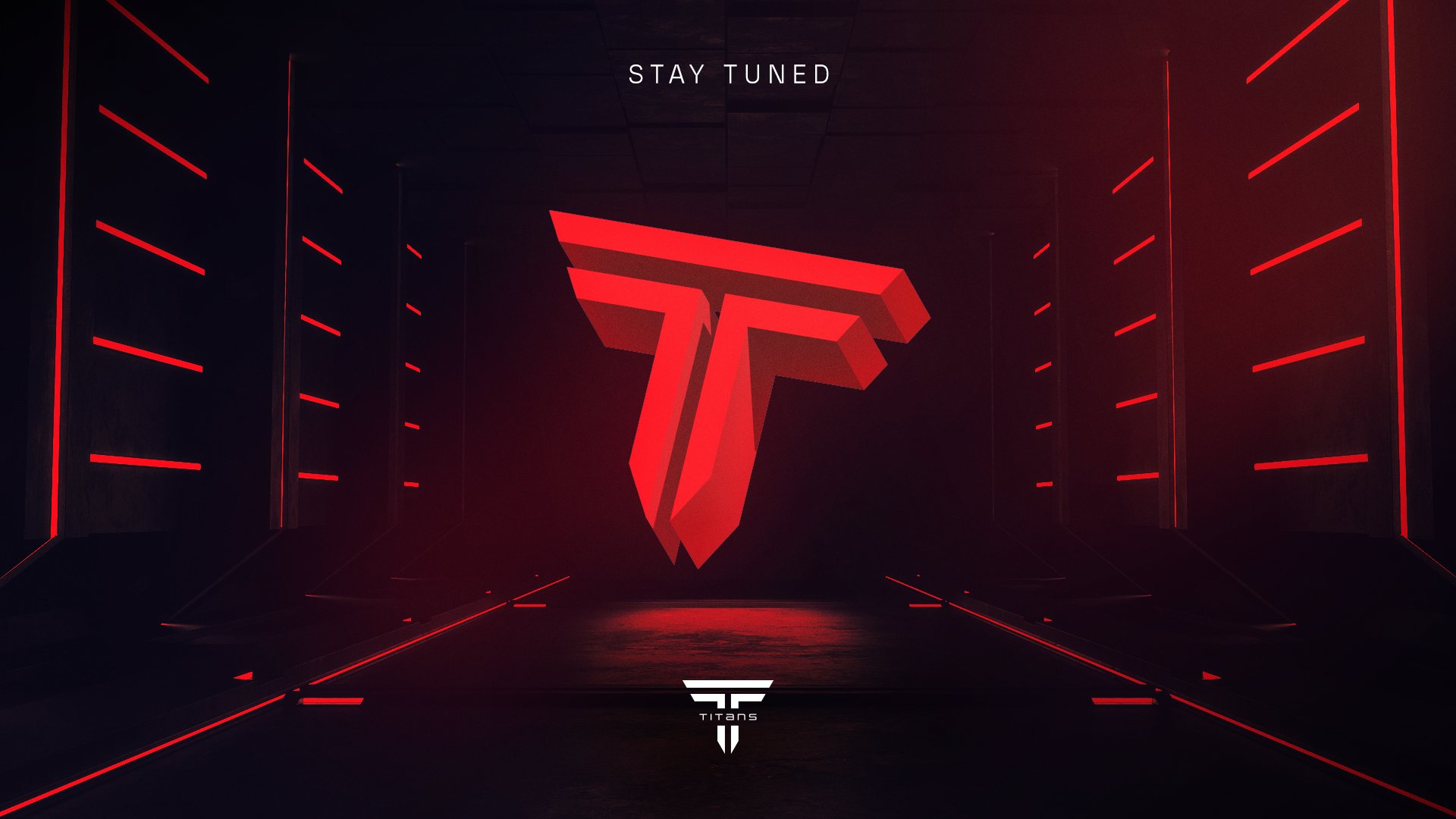 Titans have announced that they are the organization behind the Gorillaz roster. No, not the Singaporean organization with the infamous French roster and the iconic Major stickers. TITANS, the brand new Swiss organization that announced its roster yesterday.

Another Dane in Magnus “Nodios” Olsen, is now set to join that list. While relatively unknown, the rifler managed to impress during his time on the team, despite the mixed results.

Their coach will be Serhii “lmbt” Bezhanov, who oskar and suNny will know well from their time on MOUZ.